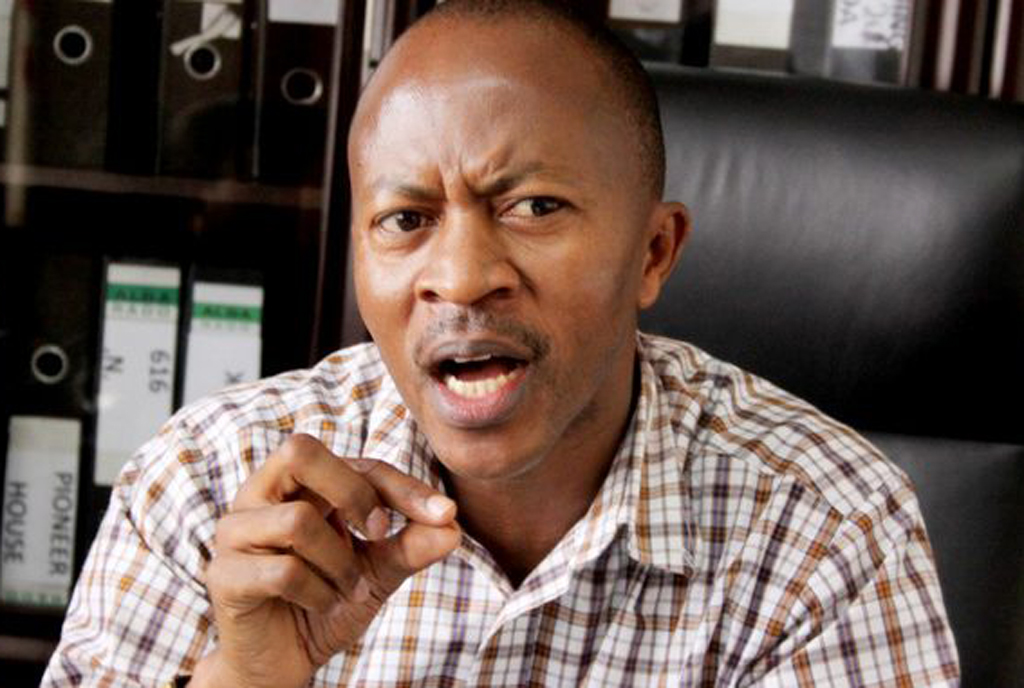 Last week, Sheilah Gashumba bragged that she makes $20,000 (about Shs70m) per day. How? Apparently, using her artificial nails to press-press her phone keys or tap-tap laptop keyboard and send emoji about products and services.
How is that possible?
The socialite explained that it’s all because her papa bought her a phone and laptop when she was just eight.
“Nonsense,” said Rajiv. “My papa gave me a bank and apartments and hotels. I even ran Swayz club opposite Post Office but I don’t earn such.”
“Did she forget to place a decimal point after the two in the $20,000?” asked Ronak Madhvani. “I’ve a private plane here and I don’t make that much a week.”
Now Sheilah has decided to boss the brag by setting up a school for teaching people how to make $20,000 a day using emoji.
She says she wants to triple her daily earning by teaching people how to make so much money.

Officials at Ecole Francais and the Goethe-Zentrum Kampala have reported an upsurge in Ugandans registering for French and German languages lessons.
Between Saturday and press time, Ecole Francais said at least 17,000 Ugandans had registered for French beginners classes, while the Goethe institute estimated the numbers at 24,000.
“It’s strange, even stranger that most of them are women,” said a French official.
“We are confused. Whatever is happening? Could everyone be trying to run to Germany? Why so suddenly?” a German official added.
This column is still as confused but from random tips, the explanation is that those registering for the foreign languages do not take chances.
“I wouldn’t want to get someone to interpret for me what my man was chatting up with a vixen simply because they used a foreign language that I can also learn,” a woman told us.