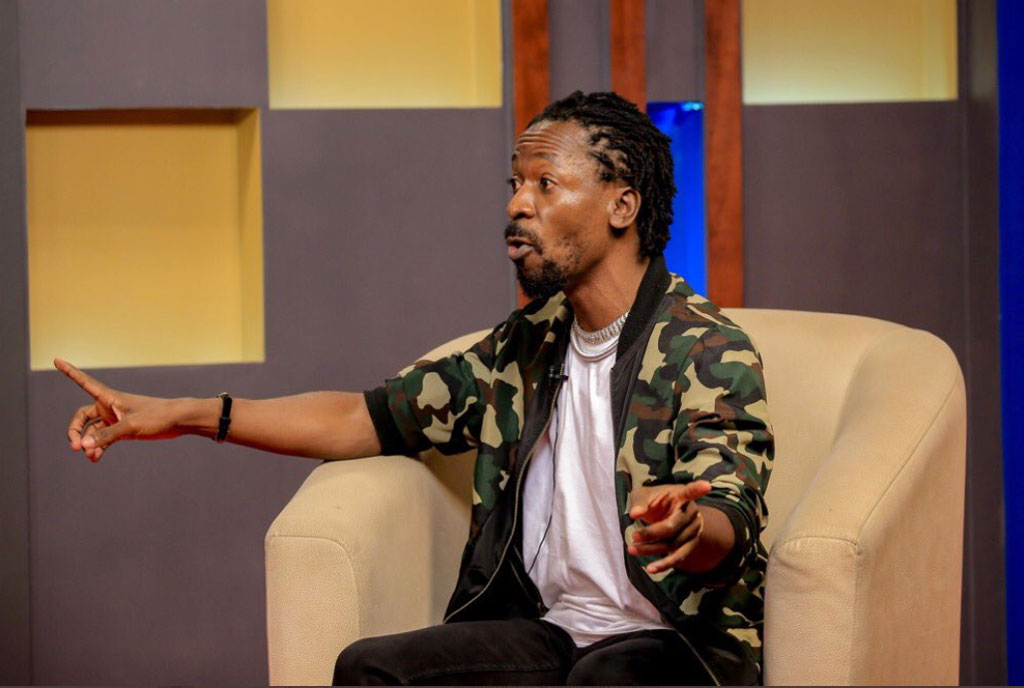 A popular TV anchor on Friday called in sick after learning that his editors had mooted plans to have him host lawyer Isaac Ssemakadde.

Ssemakadde, founder of Legal Brains Trust, has recently gained grains of public following over his seemingly rebellious stance and physical outlook but he got even more when he appeared for a TV talk show with Kampala Central MP Muhammed Nsereko.

The dreadlocked lawyer, in a casual outfit and talking like he was possessed, left Assadu looking like a fool by calling him one and more. Seeking to milk the moment, a rival TV station asked Ssemakadde to appear on one of their shows and suggested that their gangly anchor hosts the lawyer.

“He (the anchor) called in sick and has switched off all his phones but he told one of our staffers that after the bathroom fall, he cannot afford to add in emotional blows,” a source said.

Minister collapses after seeing photos of Faridah with A Pass

A senior minister had to be resuscitated with buckets of cold water after checking his Twitter feed only to be confronted with images he considered an affront to his religious faith. The minister had apparently checked his account after learning that his snub of the European Commission president because she is a woman, was trending with many critics eager to knead his nose for it. 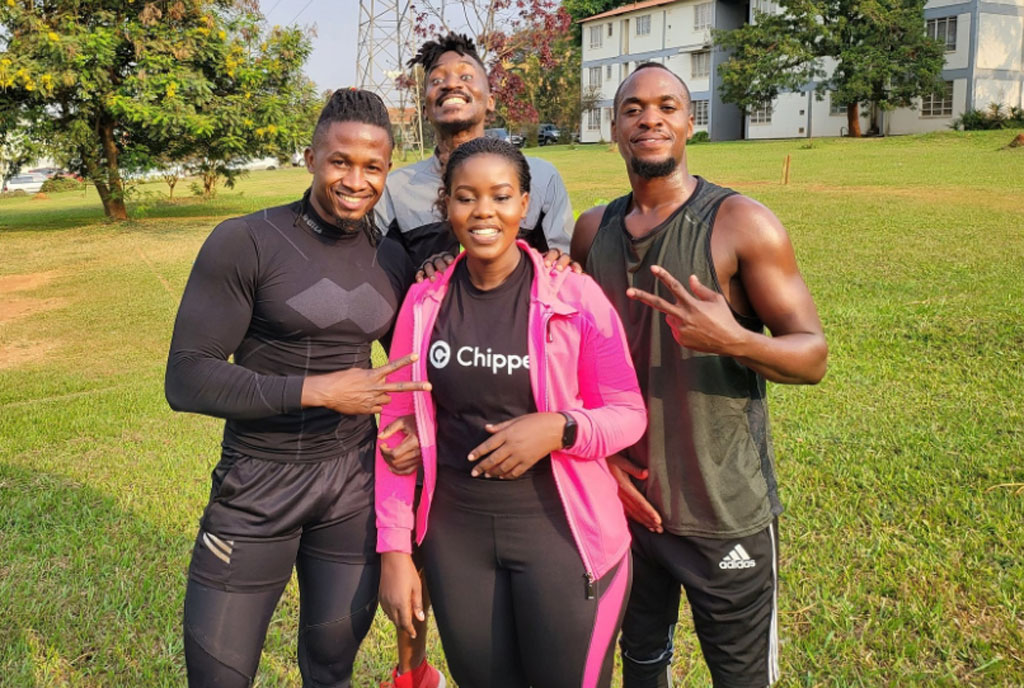 However, Ugandans move on fast and TV personality Faridah Nakazibwe was the sensation after appearing in raunchy files with singer A Pass.
A Pass had worn swimwear-like tights that left a package the size of Moses Golola biceps sticking in his central system.

“Why should a Muslim woman appear with a man like that when they are not married?” the minister reportedly moaned before his lights went off.
When his lights came back on after the bucket irrigation, the minister, a General, said he would go back to the bush to liberate his faith.

Journalist chokes on Sudhir cigar
It is possible to love Sudhir Ruparelia and admire his lifestyle but living the camaraderie is an entirely different cigar-game as one journalist found out last week. 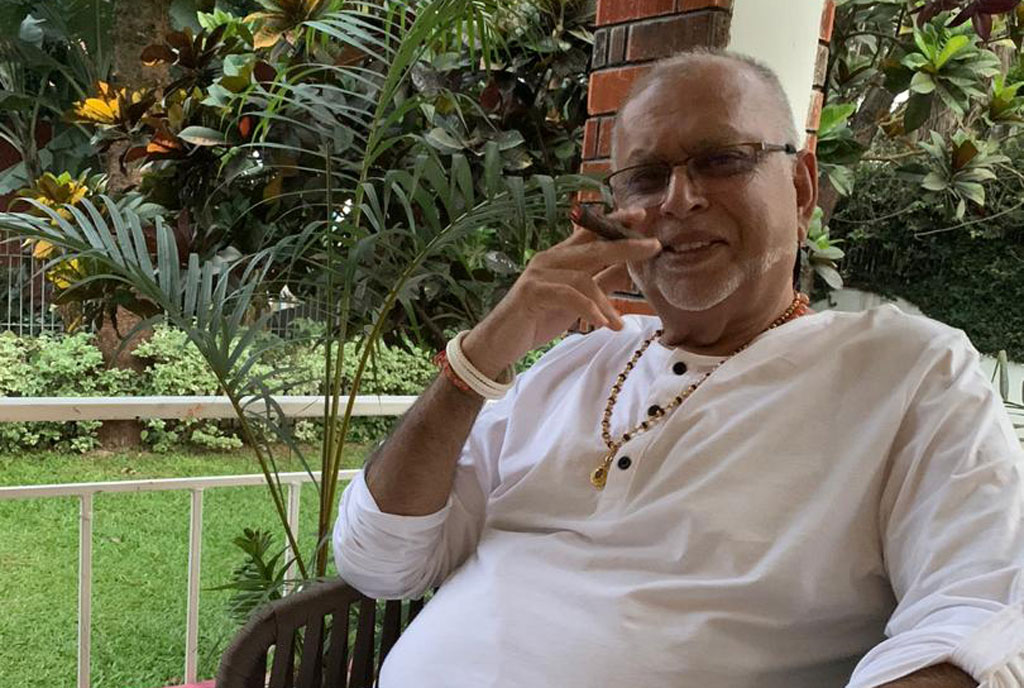 After his landmark court victory over Bank of Uganda, Sudhir hosted his army of ‘friends’ in what ended up like a cigar luncheon. Everyone was sticking fat cigars into their mouth and posing for photos with the property mogul. All was going well for the journalist who runs a news website until he attempted to complete the photo pose with a plume of smoke but as he sucked in, he started coughing violently like an overheated engine of a Toyota Progrés being fed water.

The journalist later blamed the choking spasms on his colleagues, saying they were rushing him through the photo op.
“They were rushing me as if it was Valentine’s and Sudhir as the lover would run away,” he said.