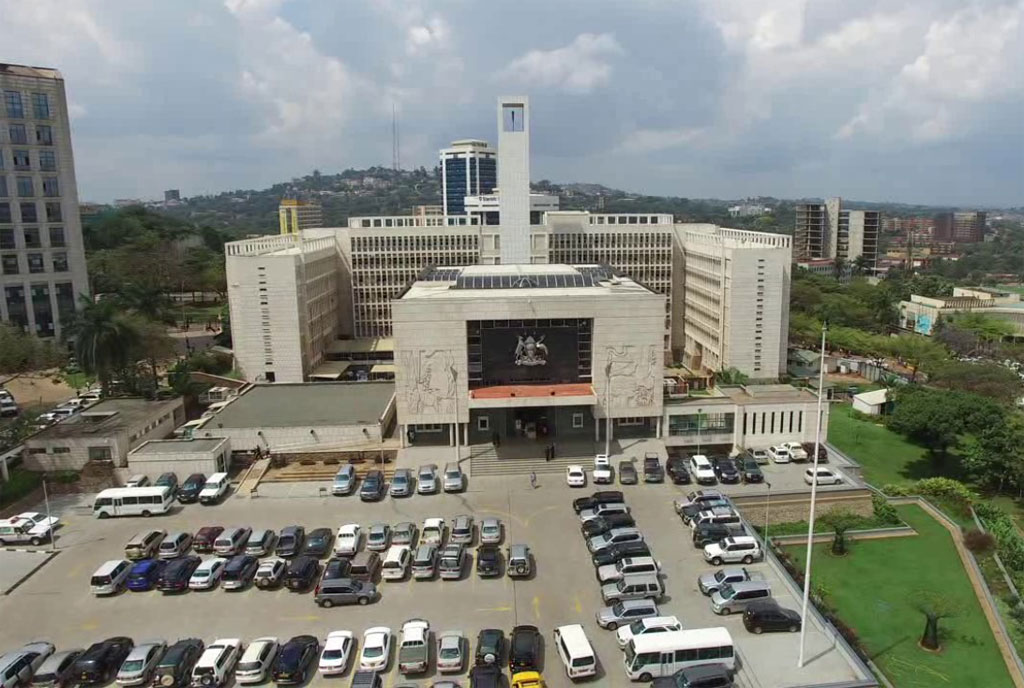 An Opposition legislator has suggested that children of “politicians like us who spend a lot of money to be where we are” should be inheriting the seats.

The legislator, who appeared to have taken one too many, said he was all for the late Emmanuel Tumusiime-Mutebile’s family keeping the official Bank of Uganda governor’s house “if legislators can also be given some carrots.”

“Giving Mutebile’s family that public house is okay, after all most houses are mismanaged and end up in deplorable conditions,” the MP said.
“I’m talking about those squalid estates used by police, have you seen them? Who wants BoU governor’s house to end up like that?”

The MP said at least Mutebile’s family will manage the house, adding that since legislators have no luxury of public houses, they should be catered for in other ways.

“Imagined we had inheritance, I’ll work harder,” the MP said.

Last week, billionaire goat herder Muhanga tweeted: “If I were still young, I wouldn’t marry a man in red trousers. They’re a turn-off.”
It is not yet clear who of Mwenda or Hubby had played into Muhanga’s mind but her followers on Twitter certainly made their guesswork count.

“Especially when they are short,” replied Esti. “And bald,” added Erick.
“And come from eastern,” Kakooza probed.

“Just say Tororo,” Flavia replied to Kakooza’s tweet.
The NRM man was livid, telling officials during a meeting at Kyadondo road that party officials who do not know how to use social media should hire professional handlers..

Pastor Kyazze left his followers at Redeemed of the Lord church in awe when he asked them to accept the message of the Lord that “I received from Simon Peter himself as I was dressing up this morning.”

The congregation shouted praises to the Lord and prayed for His will to be revealed.
Egypt were due to meet Senegal last evening with Liverpool striking pair of Mohamed Salah and Sadio Mane facing off for the title.

“I had earlier seen Middlesbrough dump Manchester United out of the FA Cup but ignored the Lord’s message until Simon Peter visited me personally,” the pastor told his enthused congregation.
Perhaps bettors have a church to get tips from now! 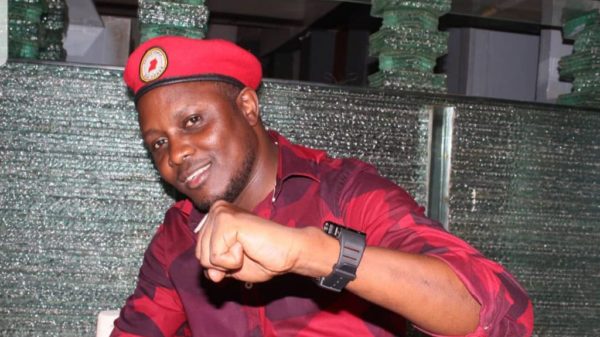 Despite being a Member of Parliament, Dr Hilderman’s heart still belongs to the music industry. The Mawokota North MP, real name Hillary Kiyaga, might... 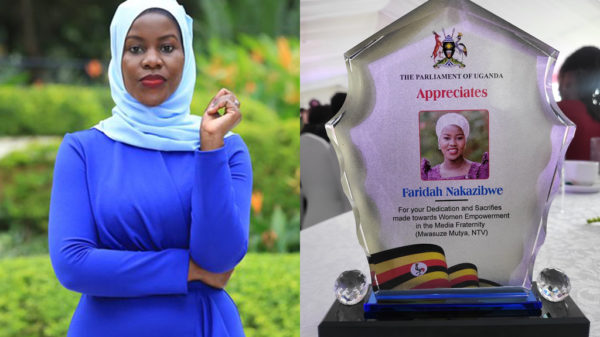 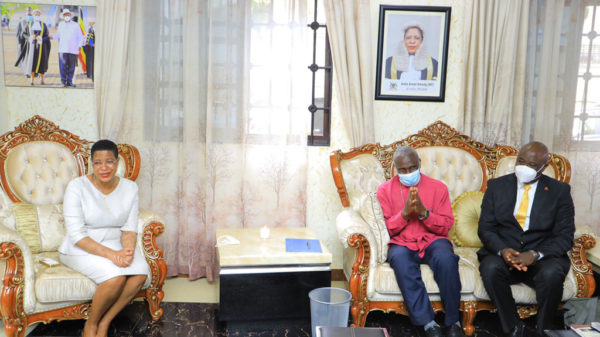 Its sad youths are lured into Nyege Nyege – Bishop 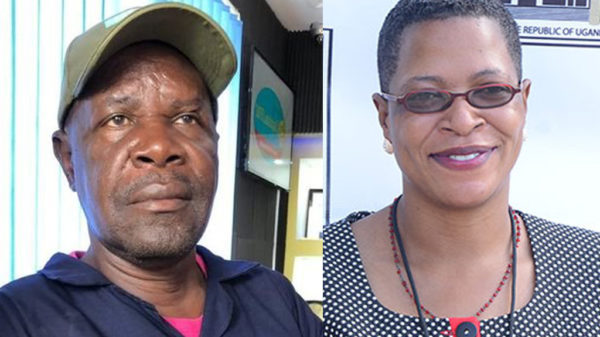 In 2018 when then Minister of Ethics and integrity Rev. Fr. Simon Lokodo (RIP) said that the government had cancelled the Nyege Nyege event,...