Lockdown over but not totally over...

Opposition leader Bobi Wine has said the NRM is now showing a “new breed of African democracy” that deviates from “all my earlier perception of reality.”

The celebrity politician last week saw his premature celebration of victory in the Kayunga LC5 by-election turn sour when his candidate was binned on results declaration after leading for the better part of the tallying process.

Bobi Wine had earlier tweeted: “Kayunga w’agwan”, in apparent kudos to the voters. However, after things turned on its head, he said he meant ‘kawunga’ , which is Swahili for ‘posho’.

“This was a buy-election where it rained money and posho,” he said.

“Museveni is now treating us to a new breed of African democracy. The one I believed worked is gone.” 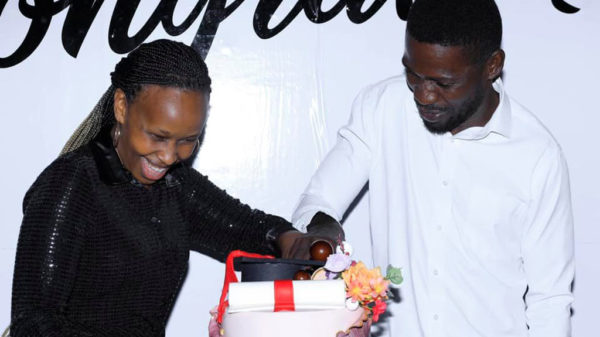 Ugandan singer turned politician Bobi Wine has released a new song titled ‘Ogenda’. In ‘Ogenda’ (loosely translated from Luganda to mean ‘You have to...

We are coming to the end of the year. In fact, we have less than 15 days to see those fireworks and probably have...

The UPDF has said it will consider dragging Francis Zaake to court to answer for “gross defamation” after the Mityana Municipality MP ran like...