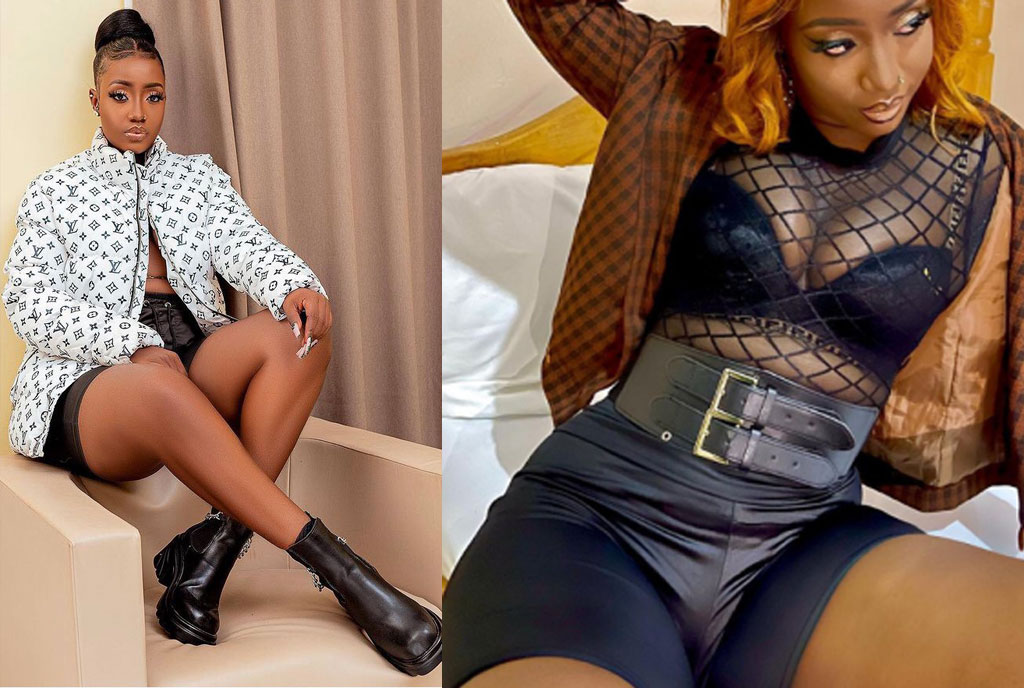 Ugandan musician Lydia Jazmine shared a photo of herself in what people on social media described as a “cheap lodge.” PHOTO/COURTESY

It wasn’t exactly what you think, is that Lydia Jazmine wants you all to think. That the racy lacy pictures of her in what looks like a lodge, those pictures that show her seated on a coffin-width bed made from eucalyptus wood was not taken pre or post-whatever.

She says the tiny bed is brand new and was acquired for a purpose much bigger than the “first thought that runs into the head of idlers who only read between their legs”.

Then, with a good slip of the tongue, she told those who do not know what an escort or a lodge looks like to ask her – before appearing to catch herself.

“I mean, stop thinking fwa, if you don’t know a lodge, just wait for the music video,” she said.
Some of her fans agreed, saying the tiny bed had clean white linen and there was no white towel turned brown from sweat and dump in sight.

Police warn on Sipapa
Police have warned Ugandan motorists to stop creating chaos on the roads whenever Charles Olim, popularly known as Sipapa, is driving past.
Social media has been awash with tales related to Sipapa’s impunity, especially on the roads. 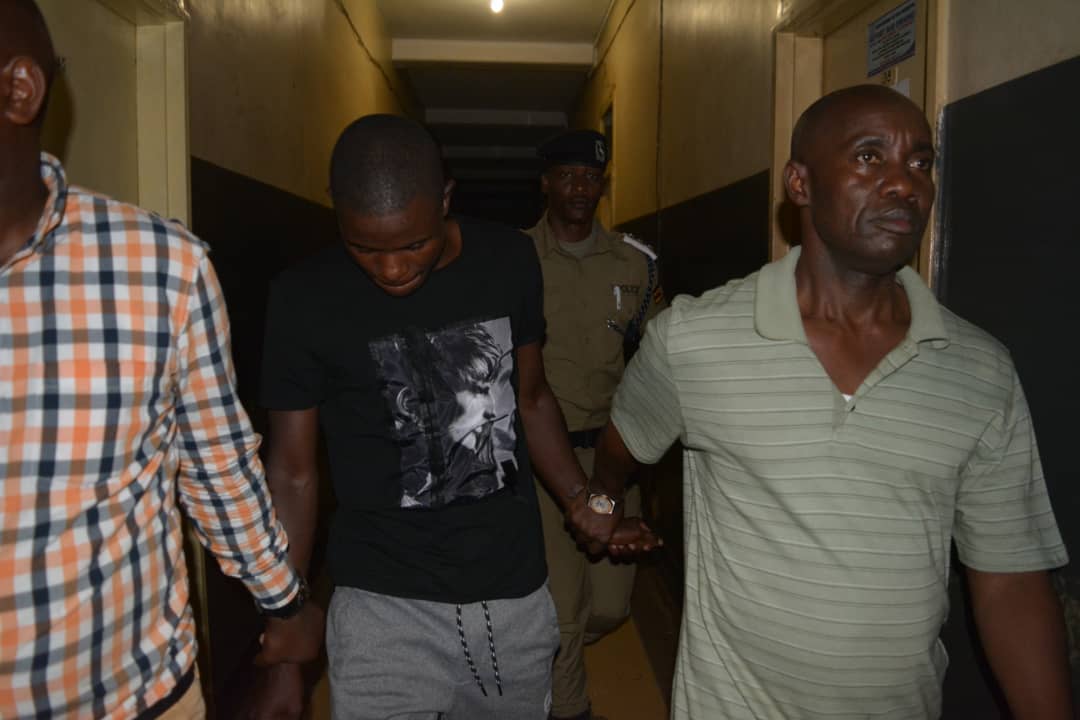 Sipapa is not a new man in the world of controversies. In this file photo, Sipapa was being detained at Kampala Central Police Station over being a public nuisance.
COURTESY PHOTO/FILE

Police say the public should get used to celebrities because they “have learnt that many of you get too excited on seeing Sipapa’s big car and then end up driving on the wrong side of the road.”

“If you cannot contain your excitement, park on the roadside and wave at Sipapa,” Police said. “When he is gone, ask yourself if you lost anything by celebrating your celebrity. If nothing, then all is well. Remember to check that you are on the right lane so that you do not blame Sipapa for your own star-struck confusion.” 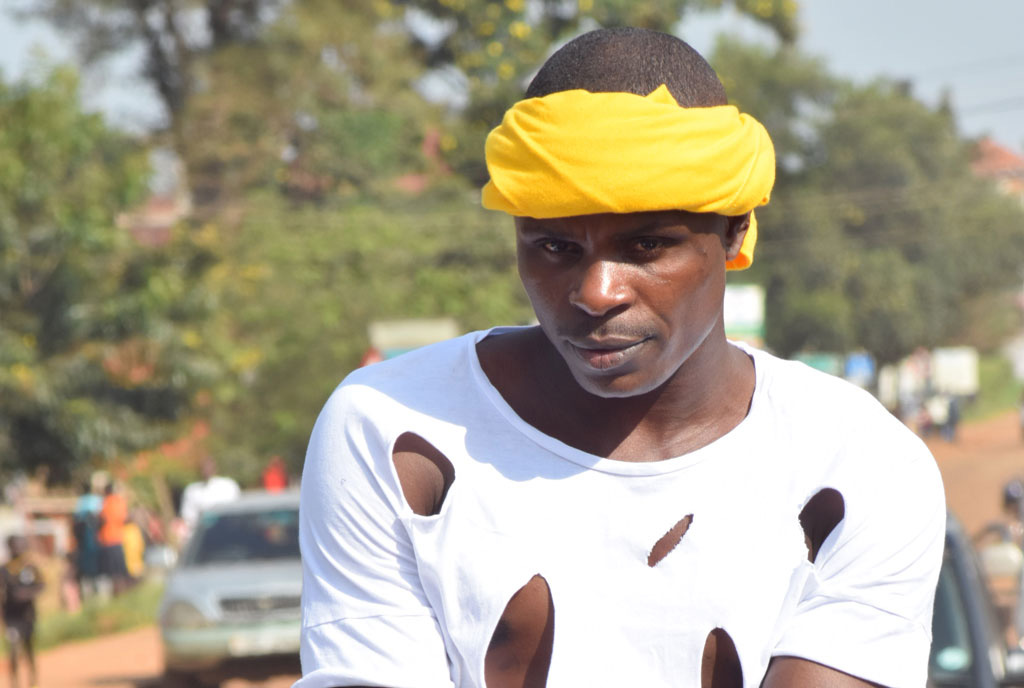 Meanwhile, Sipapa has told those shouting his name on social to chill. “I’m incapable of causing chaos,” he warned.

Kony to surrender after powerful UPDF prayers
Conflicting accounts from Central African Republic and Sudan indicate that Joseph Kony could be walking to an embassy any time after being knocked cold by the powerful prayers of UPDF’s top brass.

As well as Kony, sources say, the ADF have also showed signs of abandoning guns for hoes, saying they do not fear guns but guts.

Kony reportedly told his few remaining loyalists that his old claim to being the contractor of the Lord’s army has been usurped by UPDF Generals.

“Those people captured my guitar, my saucepan and underwear and now they have raided my only claim to rebellion,” Kony said. “What is left that I can continue clinging on?”

The UPDF have, however, said they only beseech God for forgiveness for those who accuse them of atrocities, not Kony or ADF.