Lockdown over but not totally over... 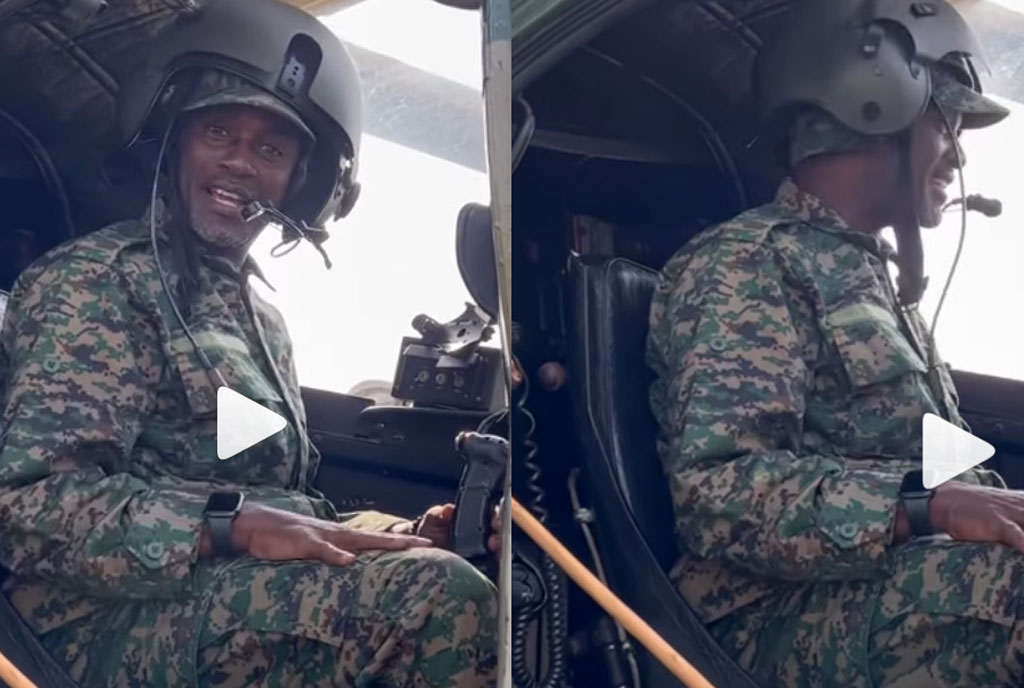 Former journalist turned “anything goes citizen”, Andrew Mwenda, has been urged to take the opportunity of wearing a genuine UPDF uniform and perching in the military chopper beyond the camaraderie. The UPDF had intentions of investigating Mwenda’s antics but after a top general tweeted about it, it is understood several senior officers have now warmed up to the former journalist.
Picking up on this, Mwenda broached the idea of a ‘Camaraderie Brigade’ that will comprise civilian fans of the UPDF.
“I, as Maj Mwenda, can command the Camaraderie Brigade,” Mwenda said, grinning like a bunny, before he was reminded that a Brigade is led by a Brigadier-General.

Schools deny having  a hand Zedriga’s claims
The association of private schools in the country has backed its West Nile regional branch in distancing themselves from Lina Zedriga’s political bribery claims, saying their fees structure is normal.
Zedriga last week renewed her claims that the ruling NRM party offered her Shs10b to defect from Bobi Wine’s People Power movement. With many questioning the claim she reaffirmed from 2020, the schools say it has nothing to do with the current affairs in the Education sector.
“We know it’s January and many parents are battling with fees issues but the timing of her claims shouldn’t be tied to us,” the schools said in a joint letter signed by the association secretary last Friday.
The schools said they are following government directive and that none of their members will charge fees that bring nightmares to parents.
“We don’t believe the current fees or even the month of January is enough to backdate nightmares in parents to that extent. She has other problems, not fees,” they said.

Parliament summons UNRA over Expressway toll charges
Parliament has summoned the Uganda National Roads Authority to explain modalities of charging toll on the Entebbe Expressway.
The summons, by the public affairs committee, follows a leaked report that UNRA did not know where the money callected from charging citizens for using the road had gone to.
Last week, UNRA said it was investigating the firm that was contracted to manage and collect the toll.
The 51km road, one of the country’s most expensive, was built using a $350m loan from Exim Bank of China. The road toll is supposed to cater for the loan repayment.
However, most of the money collected in the last 10 months is said to have vanished before reaching the Chinese.
The MPs also want to know how UNRA reached its exemptions after several legislators were “embarrassed” on the road.
“You can’t charge an MP and expect the country to run smoothly,” one MP said.
All this happened in October 2022. 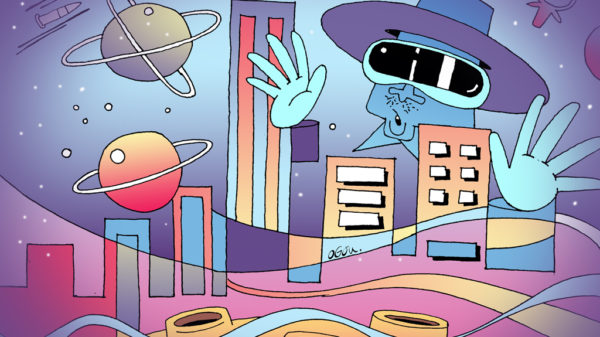 New beginning: At the beginning of the year, people set out to do things and also prophesy what they believe will be the new...