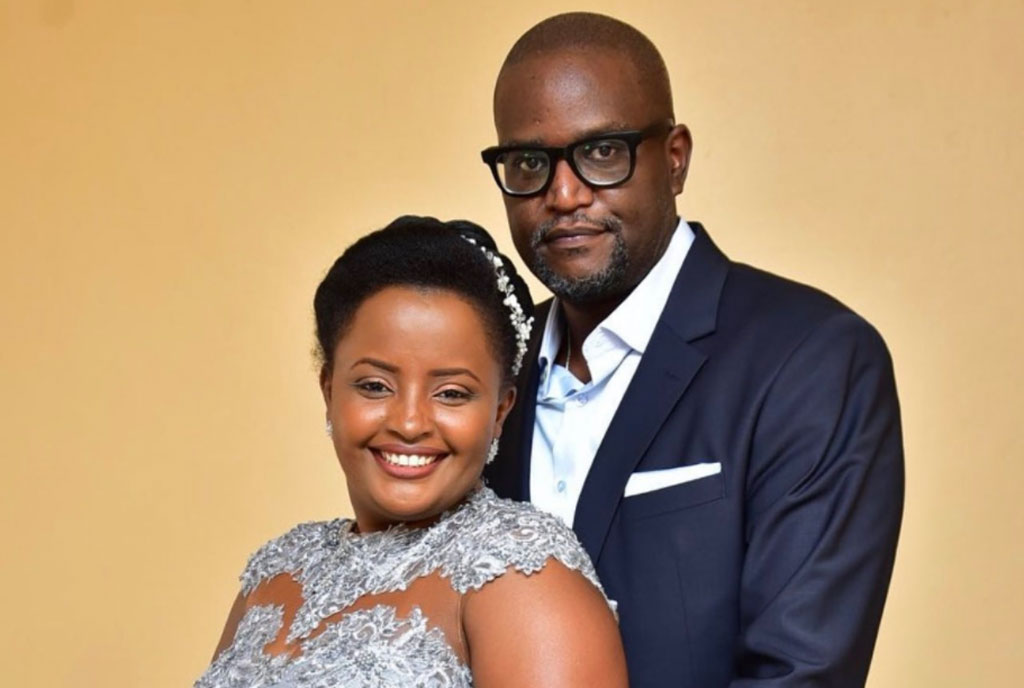 Singer APass and TV personality Samson Kasumba have agreed to stay away from anything related to Sheilla Nduhukire after learning that the National Medical Stores spokesperson has been hitched to a private security firm owner.

A Pass tried to pull in one by tweeting about his heartbreak but deleted the post as soon as word circulated that Derrick Kakonge owns Security Plus, a security firm.

“We should stay out of this one and just drink whiskey like the guardian general,” said Kasumba.

“Man, I saw John Nasasira (ex-Works minister) and Gen Eli Tumwiine not just as guests but looking so close to the couple. Even Putin would think twice on this one.” 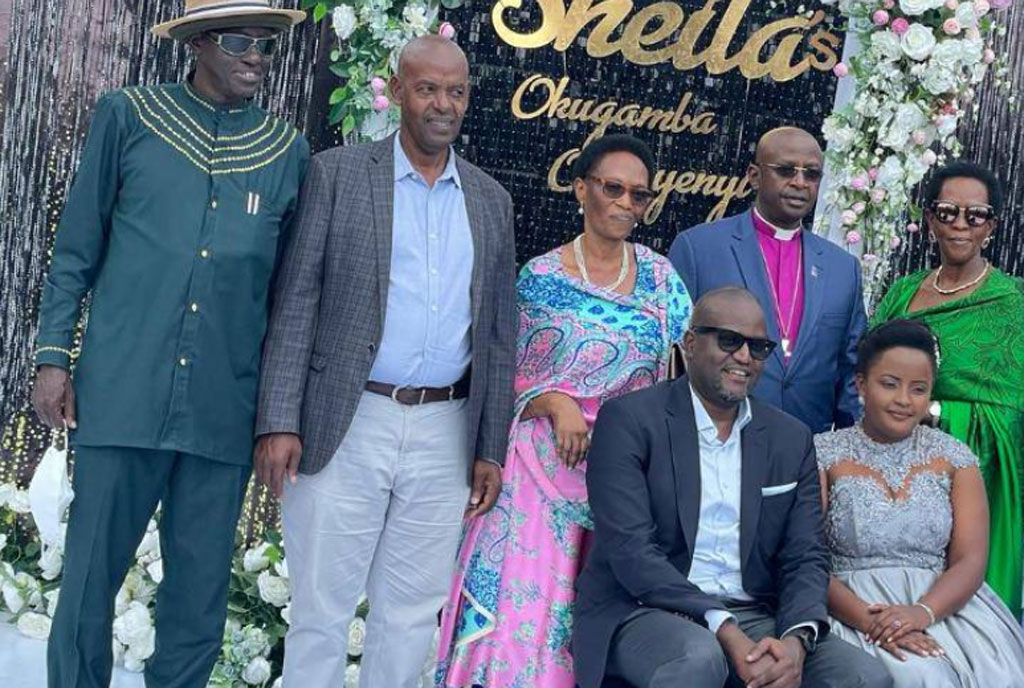 Nduhukire, sources say, will have all the perks that come with belonging to a security firm. Her guards will be armed with game rifles that can perforate men with “intentions” even before the trigger is pulled.

“I’m so unlucky,” A Pass said in the deleted tweet. “But I just pray that the former NTV and NBS anchor never lets Gen. Tumwine design her wedding cake. She deserves heaven.”

A senior imbalu surgeon in Budaka almost fainted last week when he received an email from Arua Hill chairman Joel Aita offering Shs3.2b in donation toward the next circumcision festival.

Aita last week boasted about bidding to buy Chelsea and circulated a letter that many saw as wet dreams. He was staking $3.2b to buy the Premier League club.

“I even replied to the sender who was offering us so much,” Wanambwa said.

“But the philanthropist did not know how to write “Shs” and wrote “$” instead so I just knew it was money,” he added.
Aita, however, insisted he had got Chelsea’s address right .