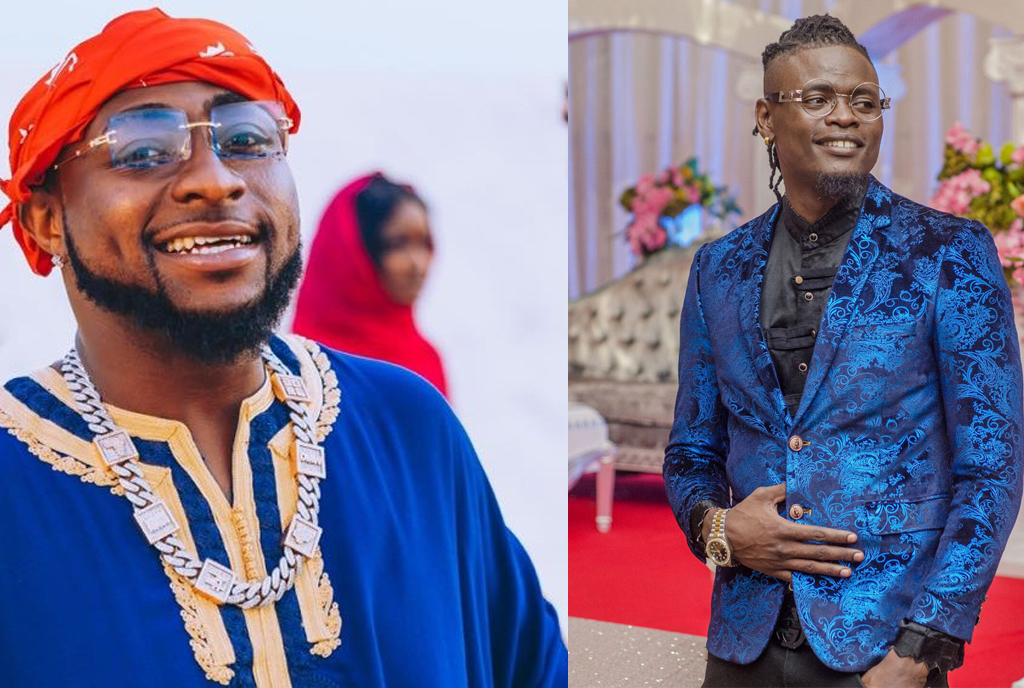 Minister sues for slander, finds it was herself

A minister who stomped the chambers of a law firm and instructed her lawyers to open proceedings against “envious and malicious persons”, left in a heap when she was told she would be suing herself if she went ahead.
Angry that her uncouth utterances had been captured on camera with her full consent and knowledge, the minister said she would sue and “compel the culprits to reveal the mafia behind them.”
“I know them, these are agents of the mafia,” she fumed. “The other day they recorded me and put me on Twitter, which turned me into a subject of much ridicule.”
The minister threw the lawyers into stitches when she confessed that she has to keep saying a lot of stuff to be in the media.
“I only want to be in the media but if I say things that are not good, then that’s not my problem and I should sue those who bring it out,” she said.

Singer David Adeleke, aka Davido, is under pressure to block Uganda’s Pallaso on Twitter for “incessant and shameless copycat syndrome”.
Pallaso (pictured) has recently turned copying Davido’s social media activity into a career bigger than his struggles in the music studios and Nigerians appear to be running nauseated with the fixation.
“Why dey man wan live yo life?” said one of the fans after Pallaso last week shamed even the gods of shame by posting a picture of an Audi in a container and claiming it was “baby on the way”.
Pallaso’s tweet, on Thursday, came barely 24 hours after Davido had tweeted the exact words as he imported a Lamborghini Aventador. The luxury whip took Davido back by a whopping N275m (Shs2.3b).
But Pallaso was trying to acquire and live a similar dream through imitation. To make it worse, what he tweeted was not even a car but just an image demo for how to secure a car in a freight container.

The police are considering asking all officers within its ranks to “eat only within an arm’s length” in what the Force said will help avoid bringing its image into disrepute.
The looming dating ban comes after a mob in Nakulabye temporarily sent a traffic policeman into purgatory before the officer resurrected.
The officer had travelled all the way from Tororo to Kampala where he ended up directing traffic business of his lover’s phone in a fit of jealousy.
“This January is proving a bad time for our officers in white, so we must take precaution going forward,” a circular says.