Things to tell your friend who has lost an election

Look at it this way. We have all been rejected. But you have been rejected by the whole country. You are a legend! 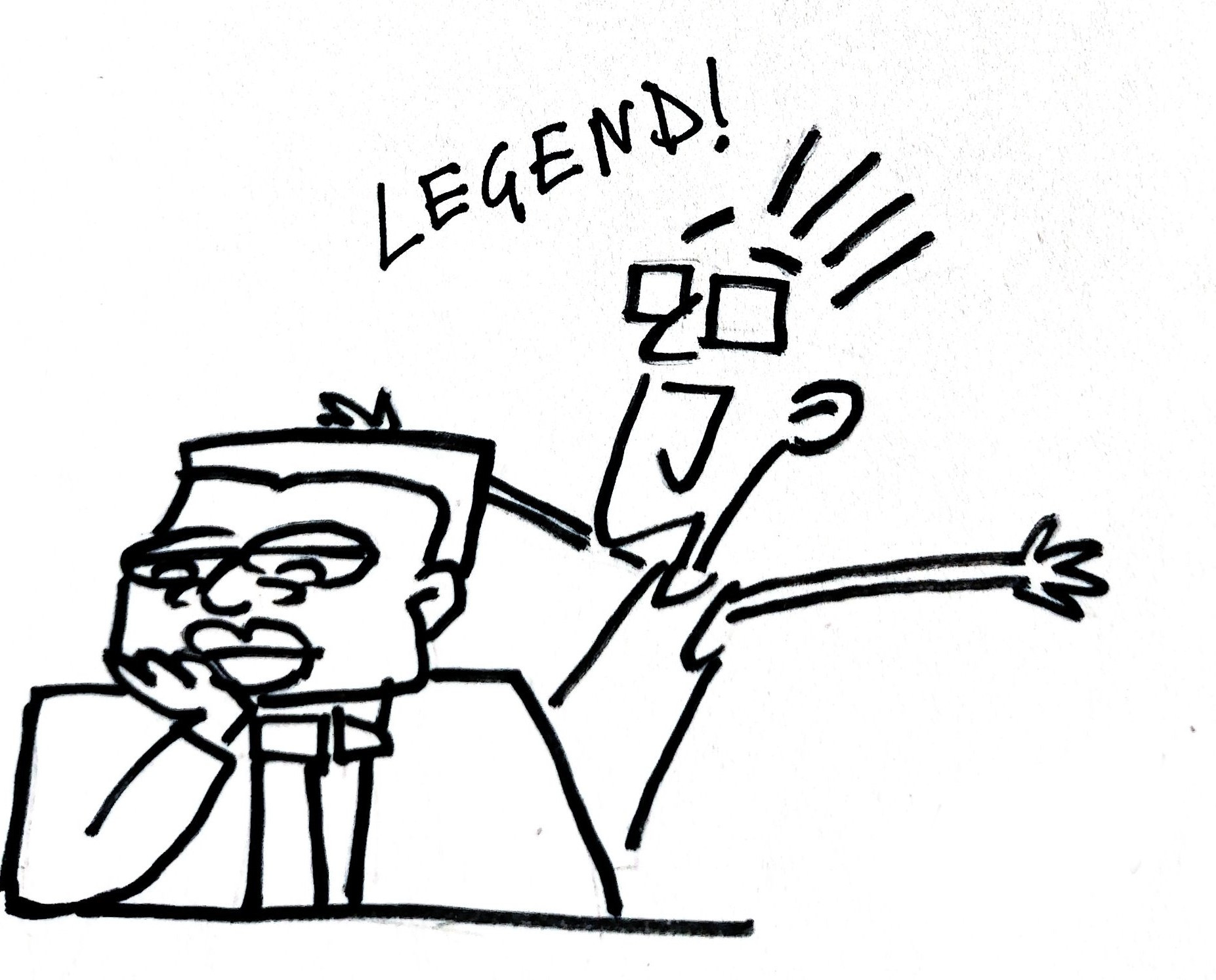 Hey, at least you can now take those posters down. Man, they were so embarrassing! You looked like you were constipated from eating too many dried mukene. 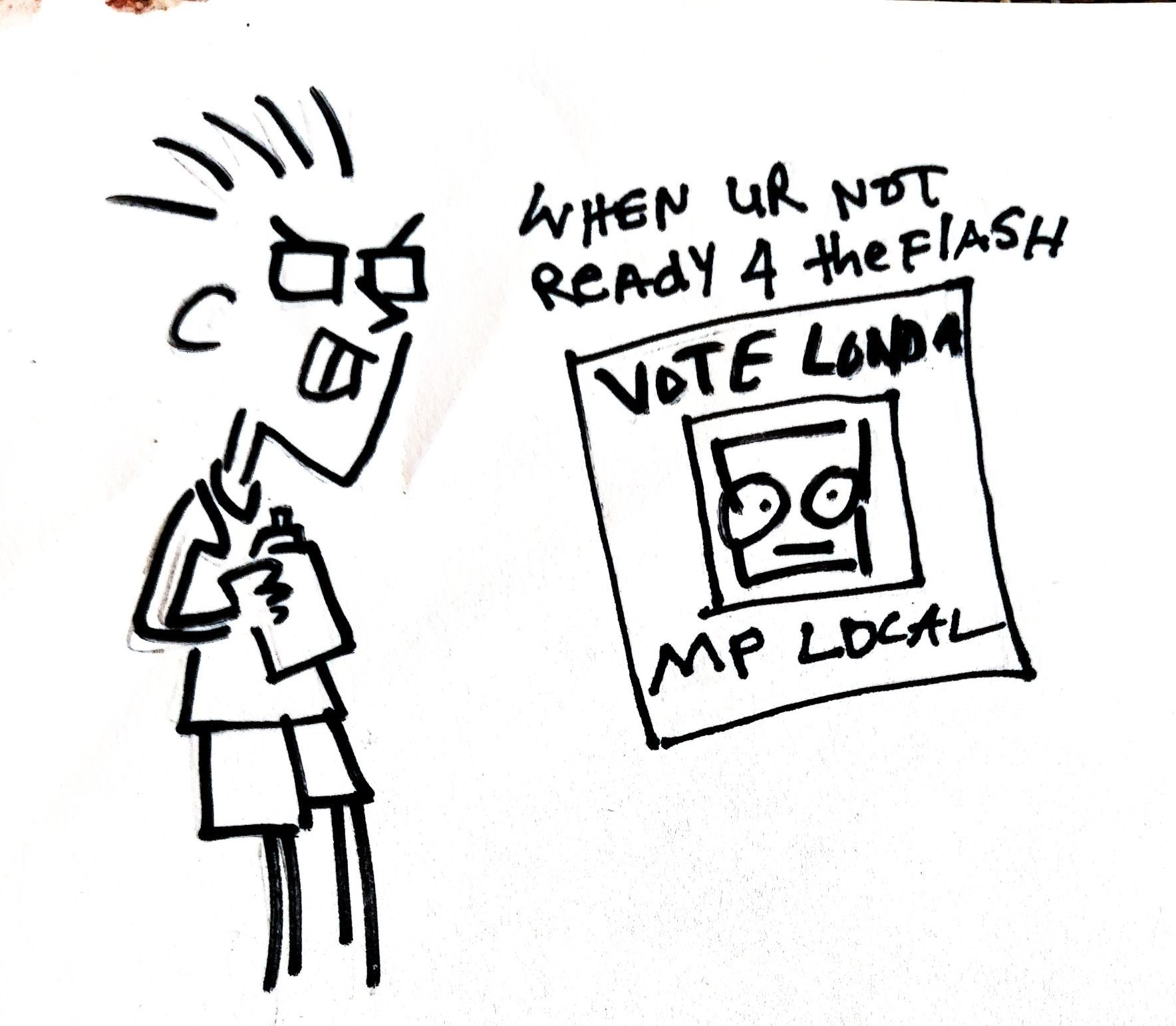 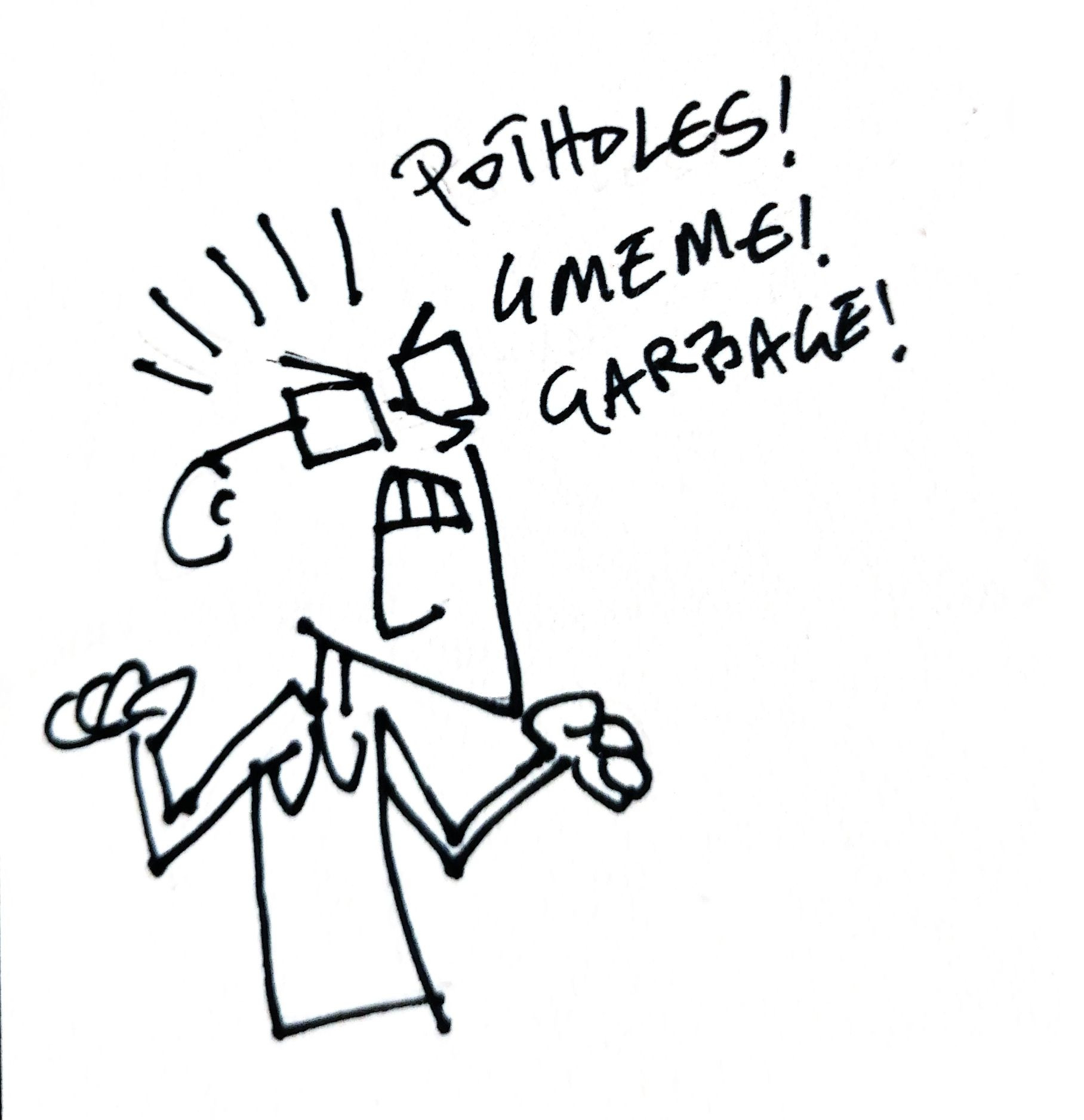 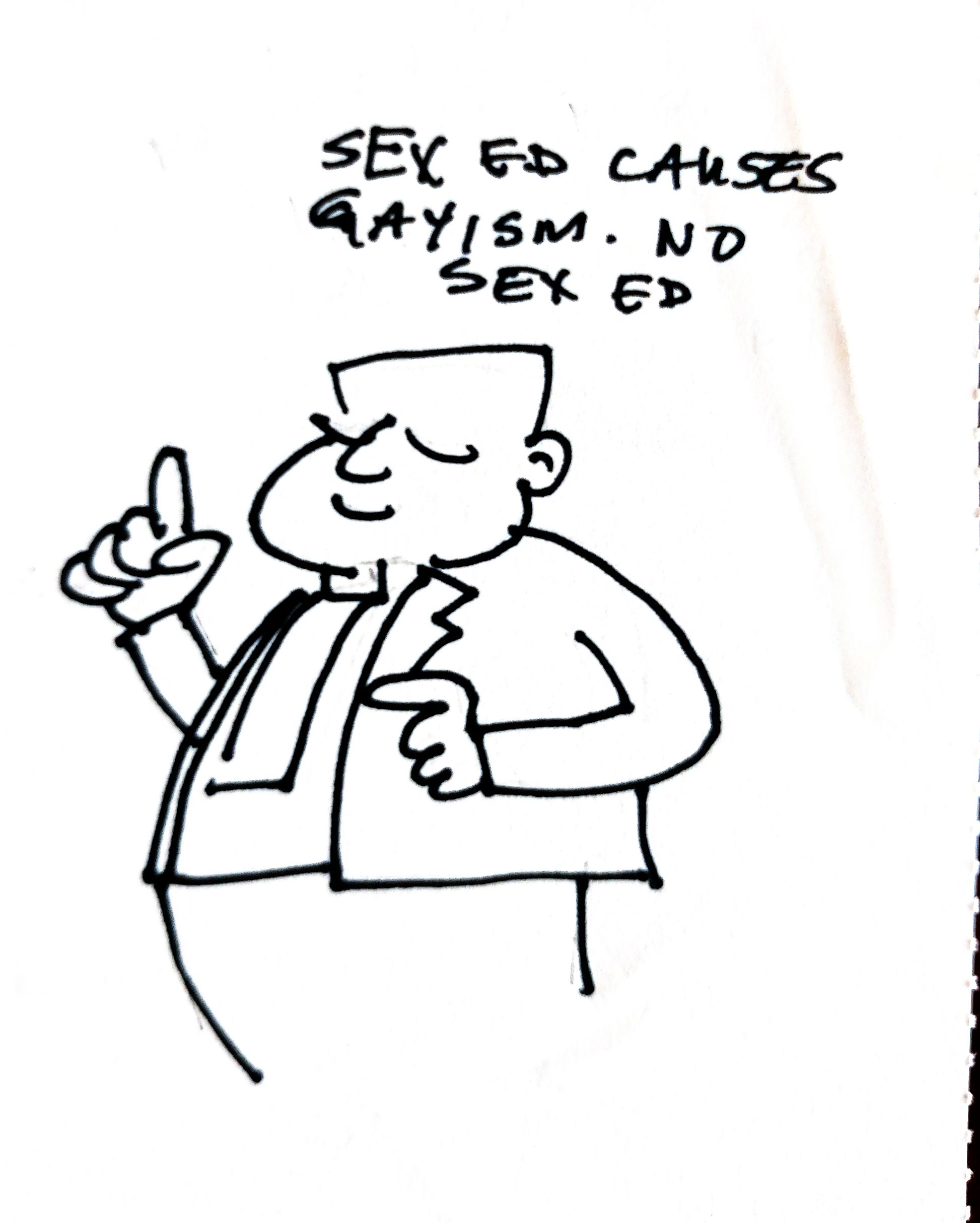 Don’t worry about not winning. There are plenty of opportunities for corruption and embezzlement and cronyism in the private sector. 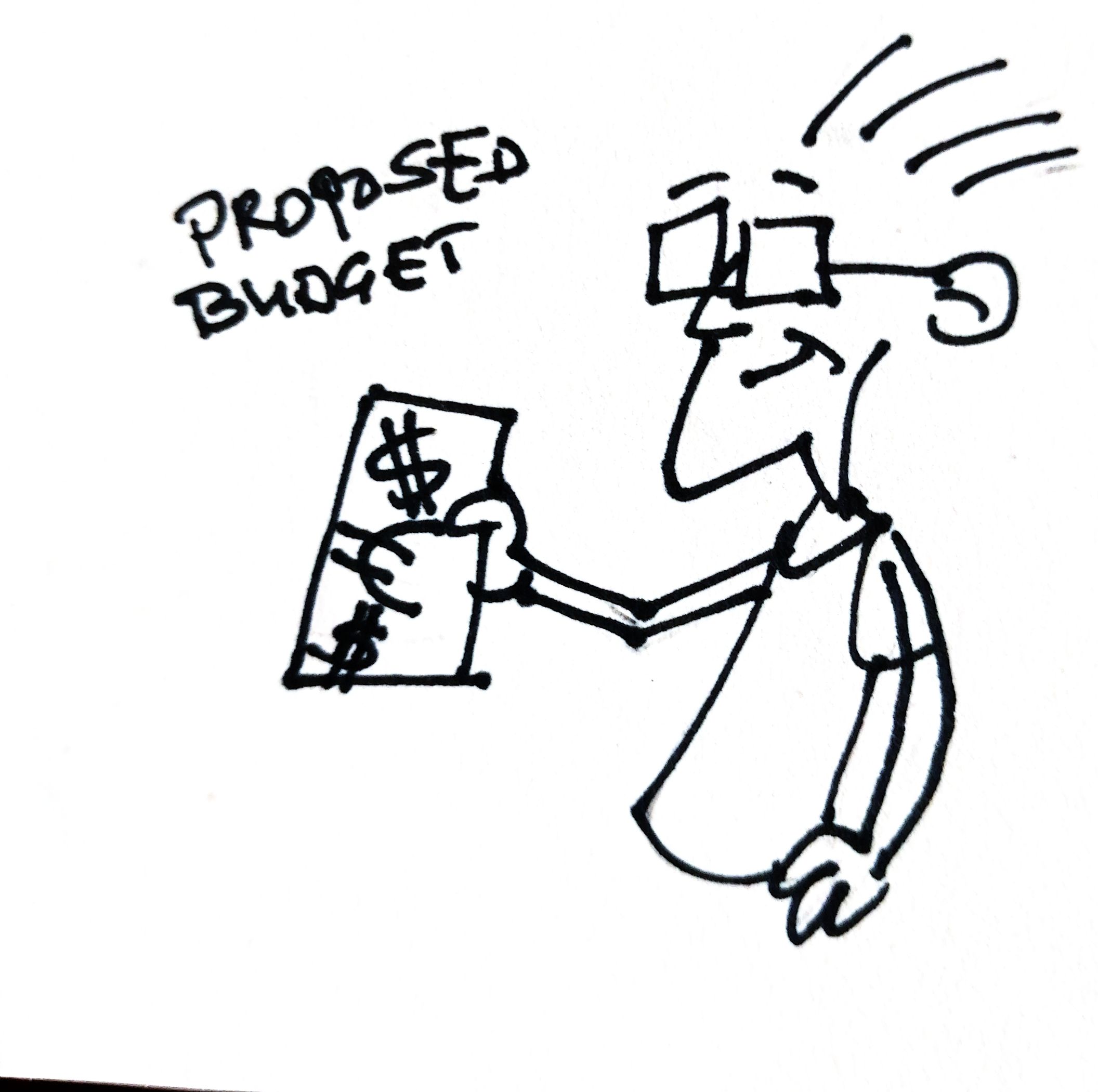