The Monday troll: The week of beggars: Bobi takes the first bite 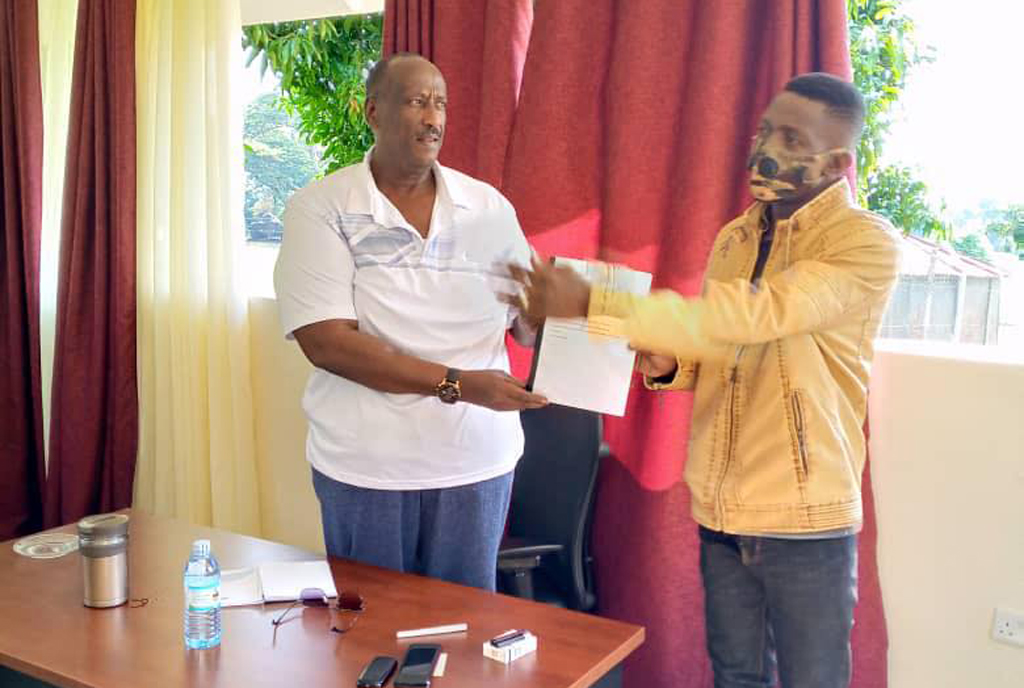 Bobi Wine has accused his music nemesis Jose Chameleone of extending his “long tongue”  beyond the confines of lockdown in Kampala to leak sugar candy in Gulu.

“I would understand if Clever J attempted to make a comeback from the music cemetery by going to beg from Gen Saleh,” Bobi said.  “But I hear even the elders of entertainment are sticking their tongue to lick from Saleh’s palms, who bewitched Ugandans?”  Chameleone was last week in Gulu where he reportedly met with Gen Saleh, the human version of Bank of Uganda, who has long pitched camp in the northern Uganda town where several people make pilgrimage to beg for funds or seek appointment with top officials.

“We’ve been talking about patronage and we really must end it,” Bobi said. “You can see how endemic it is, to the extent that even well-off guys are flocking Gulu with begging bowls.”

Chameleone has asked those talking about his Gulu trip to shut up.

“I’ve not stopped anyone from going to Zombo or Amolatar,” he said. “Maybe begging bowls are only begging bowls in Gulu but not New York.”

The singing reptile said he was dusting his shelves the other day when he came across a picture of Bobi Wine “wearing a Guinness Book smile”  while meeting Gen Saleh.

“I gave it a good look, I even used 3D glasses but I swear it was Gen Saleh who had gone to beg from Bobi,” he added.

Bebe Cool pokes it in

Meanwhile, Bebe Cool suggested that Bobi must be trying to reboot his fame by digging up old hits.

“All the songs he did lately went quiet like a landmine after just a few days so I think he wants to explode his fast-fading fame by bringing up stuff like Mr Katala. That’s what a typical Kasepiki does,” he said.

“Mr Katala” and “Kasepiki” are songs the two singers recorded while trading intense animosity barbs in the mid-2000s.

Meanwhile, Gen Saleh has told the three to calm down and that he could send Sylvia Owori to attend to them.

“She is very generous, that one. She can sort all of them at once if all they need is… yes, money,” he said.