The Monday troll : Kenzo urged to do a remix of Shauri Yako for Rema 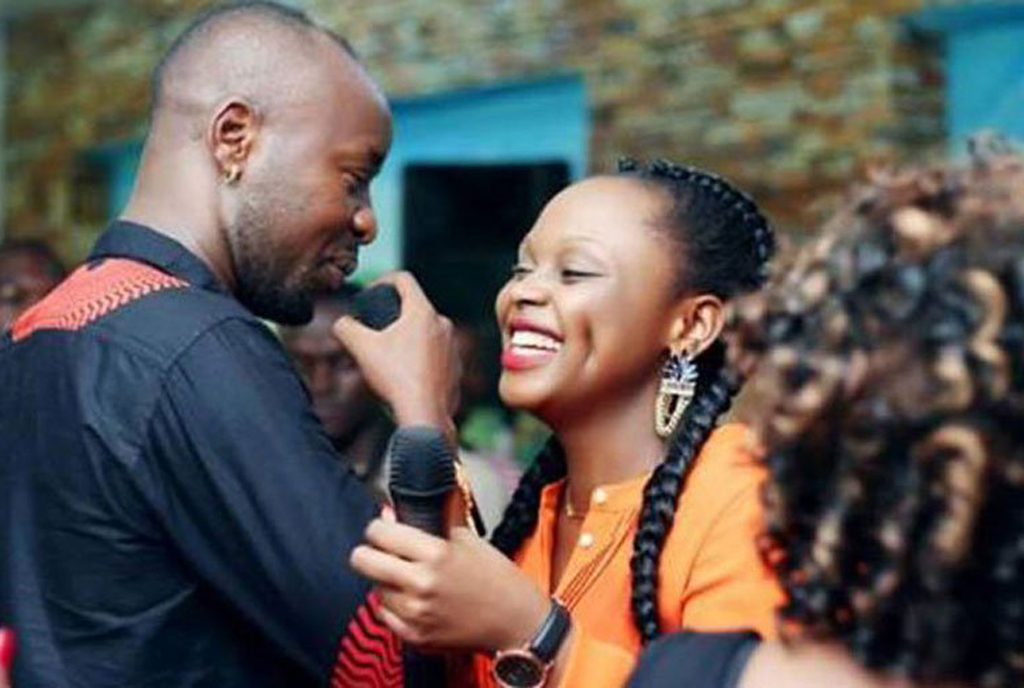 Nguashi N’Timbo, Mbilia Bel, Les Wanyika, Sammy Kasule and Super Mazembe are among the musicians or bands that have recorded versions of “Shauri Yako”. But now Eddy Kenzo’s fans want him to join the list.
In the song, a man tells his wife that he cannot steal or kill to finance her expensive lifestyle. Kenzo’s fans say Rema left the singer because he wasn’t interested in wearing all-white to go ride camels on sand and engage in cosmetic antics.

“Kenzo should do what he does best and that’s music. “Shauri Yako” would tell women who demand too much from their men that it’s their problem,” a fan said.
“Rema is now like a neon light – doing beautiful stuff to the eyes but neon lights don’t last long,” another added.
But Rema’s fans say Kenzo has been “shown level.”

Alex Mukulu bounced at Mr Kampala event
From turning into an instant meme and stoking public fury for saying a group of dance upstarts smelled like he-goats, Alex Mukulu’s bad week entered the weekend when he was bounced at the Mr Kampala Bodybuilding Championship in Kyebando on Saturday.
“You look like the man with offended nostrils and we think you were coming to that temple over there,” a bouncer told Mukulu as he approached the Qibs Gym, directing him to go to Bahai Temple instead.

“You need meditation and spiritual healing instead, not seeing sinewy muscles.”
The playwright’s attempt to plead that he had been invited were ignored, with the bouncers insisting they already had enough judges and would not be interested in a sniffing one.
“Go and work for the Police Canine Unit as we think your nostrils can help trace criminals faster than those dogs they have, not here,” one said.

Govt wants to tax Express over KK’s dollars
Finance minister Matia Kasaija is mooting a “special tax” on football allowances, saying he saw a picture of a man paying coaches for soft drinks in dollars.
“We’re not taxing these clubs and they have a lot to throw around,” Kasaija mused after seeing a picture of Express CEO Kiryowa Kiwanuka, popularly known as KK, counting Benjamins for his mesmerised coaching staff.
KK later apologised for dishing out cash openly but Kasaija is adamant and also thankful that the lawyer had given them a clue on what more to tax.

“We were running out of what to tax after virtually taxing everything in the country so now I realise we can construct a few more roads from taxing football,” he said.
Kasaija said he had been shocked that clubs are paying for refreshments in dollars when the government is struggling to finance the Budget.