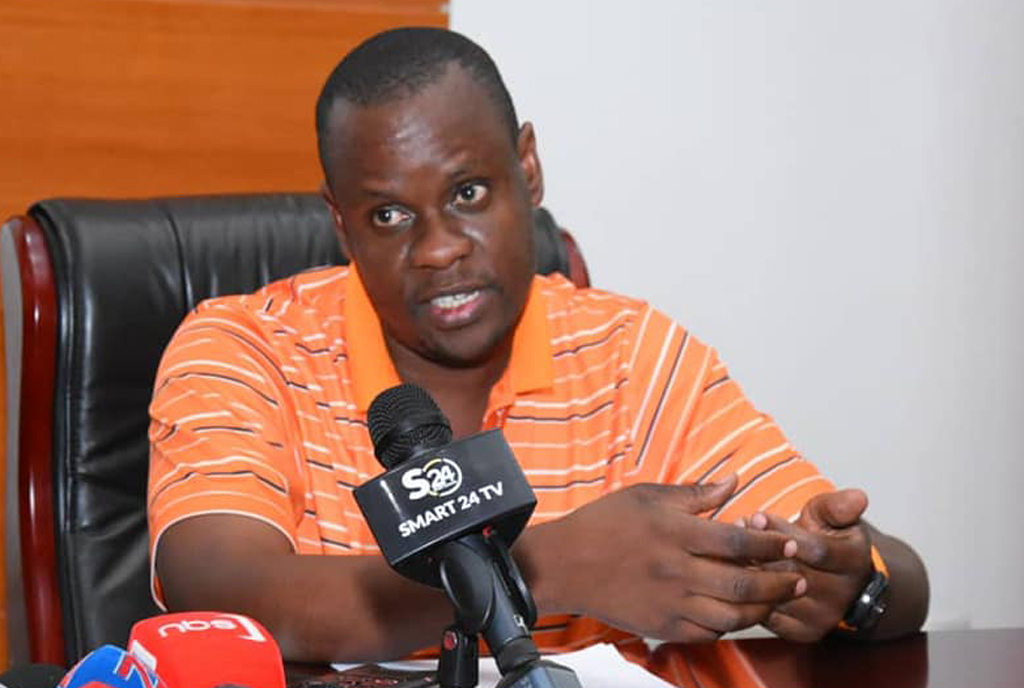 The descendants of Eric Arthur Blair have asked events guru Balaam Baruhagara to immediately desist from aping their grandfather’s literary works.
Last week, Balaam suggested that April 24, the birthday of a Ugandan General, be celebrated as a public holiday.
But the family of Blair, who was known by his pen name George Orwell, have accused Balaam of trying too hard to read too little into the Animal Farm.
“In Chapter 8 of Animal Farm, Napoleon orders the gun to be fired on his birthday and to be referred to with flattering epithets, such as ‘Protector of the Sheep-fold,’” Orwell’s family said.

“The gun salute is like public holiday honours and things like “Generational Leader” is typical Orwellian and that is patented,” they added.
But Balaam has said he will not be intimidated and that he will instead commission a book titled “Our Generational Leader” that will rival “any book ever written, let alone the Bible.”

Golola donates vaccine
Flamboyant kickboxer Moses Golola has asked NTV news anchor Flavia Tumusiime to stop wondering things related to his life, saying she risked reading news upside down.
“How does one stay that calm when being injected? Warizdis?” Flavia posted on social media when images of Golola receiving Covid-19 jab were released.
But Golola said the syringe was the one feeling the prick and pain because “Golola Moses of Uganda was merely donating vaccines for the poor needle.”

“I don’t want to appear on the NTV logo for now and I don’t want the nine o’clock news to read Flavia instead of the other way round but if Flavia continues wondering things related to Moses Golola of Uganda, she might find that TV station living in my haircut,” he said.
Disclaimer: This is a parody column