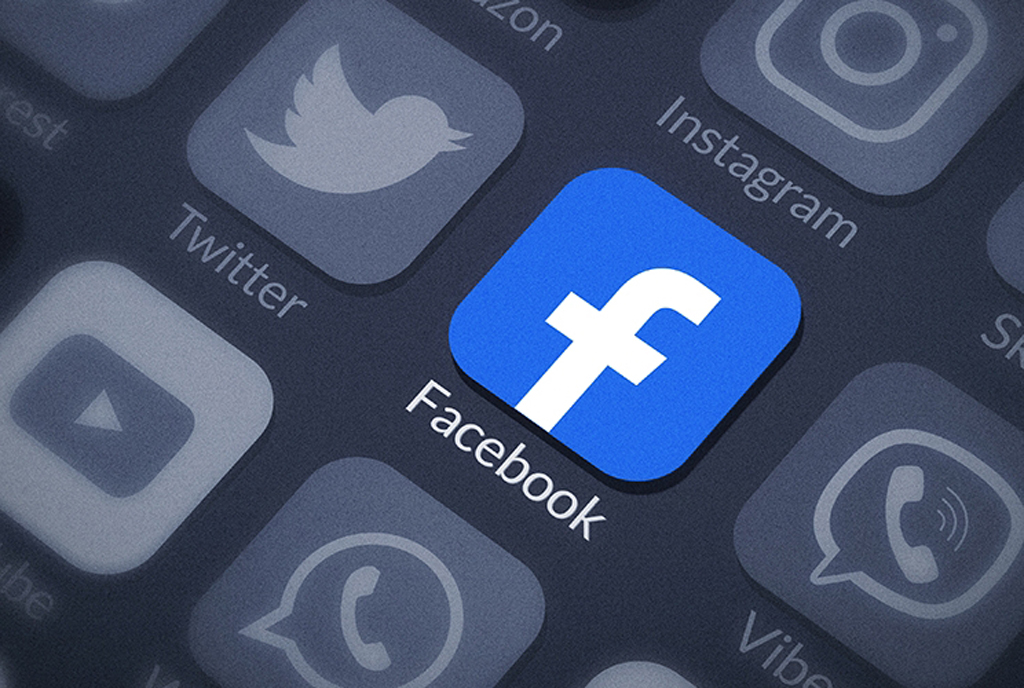 Social media giant, Facebook has warned men over incessant posting of their photos, saying it is likely to cause another crash of its platforms.
The Zuckerberg-owned platform said it was still trying to stabilise its server after the recent crash. While the notice did not name James Onen, aka Fatboy, many users drew their own conclusion.
“We have to deal with billions of posts per day and women who share too many pictures and now there are men too,” Facebook said.

Several users joked that Facebook had been compelled to issue the warning after Fatboy spammed its server with too many photos of himself and “his girls.”
“The man is suffering from midlife crisis so Zuckerberg should understand,” said Odeke.
Fatboy recently toned down and has since added kinky hair to his look and while Facebook wouldn’t mind, it is his penchant for posting photos of himself and his RX Radio vixens that is messy.
“Dude, even a searching teen doesn’t post so many photos of himself,” another user told Fatboy.

Minister wants children to stay home
A Cabinet minister has asked parents to stop embarrassing the government by keeping schoolgoing children in public spaces such as markets.
The government has kept schools closed for two years, ostensibly to help stop learners from contracting Covid-19 and spreading it to their parents.
However, many children have since taken to helping their parents with various activities, including vending in markets.
“When you send children to vend fruits and mukene in crowded markets, you’re shaming the government and that’s not what a patriotic parent should do,” the ministers told a church in Njeru yesterday.
“Keep the children home so that the closure of schools does not look like a mockery. A government decision is not a joke.”

Arts teachers to moot praises for pay rise
Teachers of humanities in secondary and higher institutions of learning have mooted the idea of designing praises for the President to earn a respite from scorn.
The teachers, under their umbrella body, Uganda Arts Teachers Association (Ugata), say they are trying to exhaust all avenues to level the playing field.
“We’ve already scrapped the teaching of human rights and bail rights and we know that without the President, Uganda would be a tiny bed of cemetery as chunks of the country would have been annexed to Rwanda and Kenya,” Ugata said.

The teachers said even the animals in George Orwell’s Animal Farm had to entreat Napoleon to get anything.
“We have proof that before 1986, Ugandans were all houseboys of Congolese and Rwandans, but the President liberated us,” Ugata added.
“This fact had been hidden from history by pigs and bad teachers whom we have sacked.”