The Monday troll: Journalist in hiding after killing humourist Saggy on Facebook 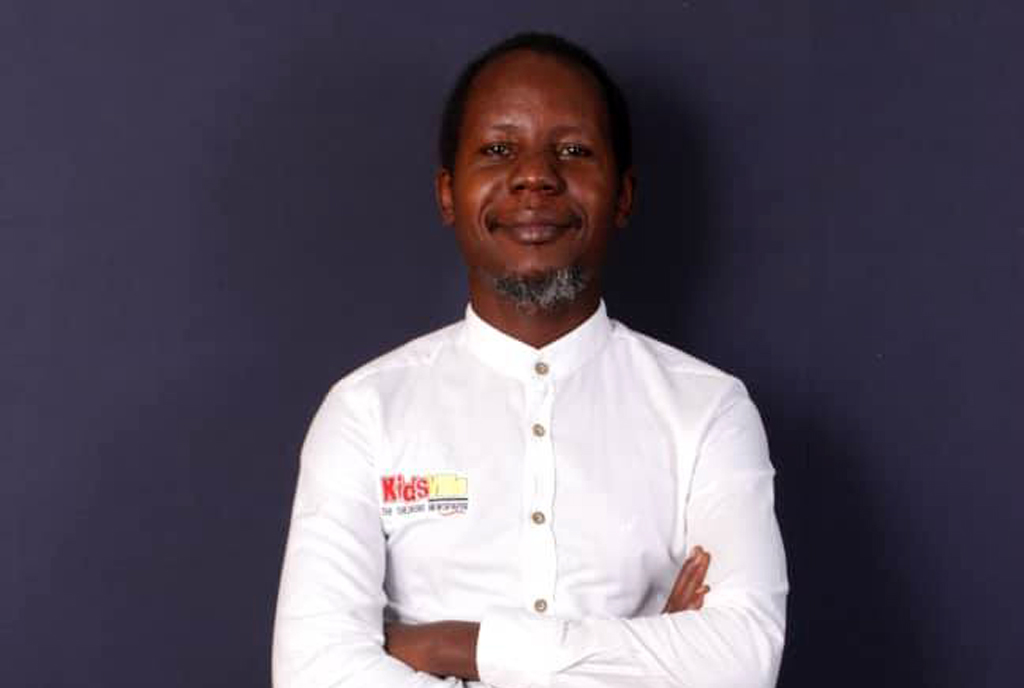 A journalist working with one of the dailies has abandoned his home in Jinja for an unknown village in Idudi after taking a joke too far by announcing a fellow wag dead.
In a now deleted post, the journalist said Harry Sagara, aka Saggy, had confirmed he was “dead but waiting for PM Nabbanja’s 100K relief for vulnerable citizens.”
However, shocked relatives and friends flooded the phone lines of the celebrated satirist, only to be told the fella was drinking in Ntinda.
“He first promised to give Saggy the 100K on behalf of Nabbanja but after Museveni’s fury, he went into the mattress, his phones switched off,” a friend of the fugitive journalist, said.

Mbarara University warns staff against riches, fame
Authorities at Mbarara University of Science and Technology (MUST) have warned staff to desist from trying to become richer than the university or doing “anything that makes them stand out above the rest and the institution.”
The warning comes amid a feud MUST allegedly picked up with its celebrated professor, Patrick Ogwang, of the Covidex fame over patent rights, claiming the herb belongs to the university since its lab was used in the research and formulation.

The herbal concoction, said to cure Covid-19, has propelled Prof Ogwang into a household name, leaving MUST unhappy.
“The other day some patients tweeted a thread praising a surgeon who had saved a life as if the work of that surgeon was to kill,” the university wrote in a strongly-worded circular imagined by this column.
“Such fame is for the Sheebahs and Spice Dianas in Kampala, not here. Some of you are trying to become richer than the university that feeds you. That’s unacceptable. Stand warned!”

Fufa delegate demands Olympic ticket
An official at the football federation, Fufa, has demanded that the promises that they will be taken to every major sporting event around the world be fulfilled.
The delegate says they seconded the nomination of a top official but that there has been no word yet Olympics are here.
“A promise is a debt and my vote shouldn’t be taken for granted. Fufa must finance my travel to Tokyo,” the official said.

In this article:featuredpost, FUFA, Mbarara University of Science and Technology, MUST, Ntinda, PM Nabbanja, trending