The Monday troll: Govt orders those who received fake lockdown cash to return it 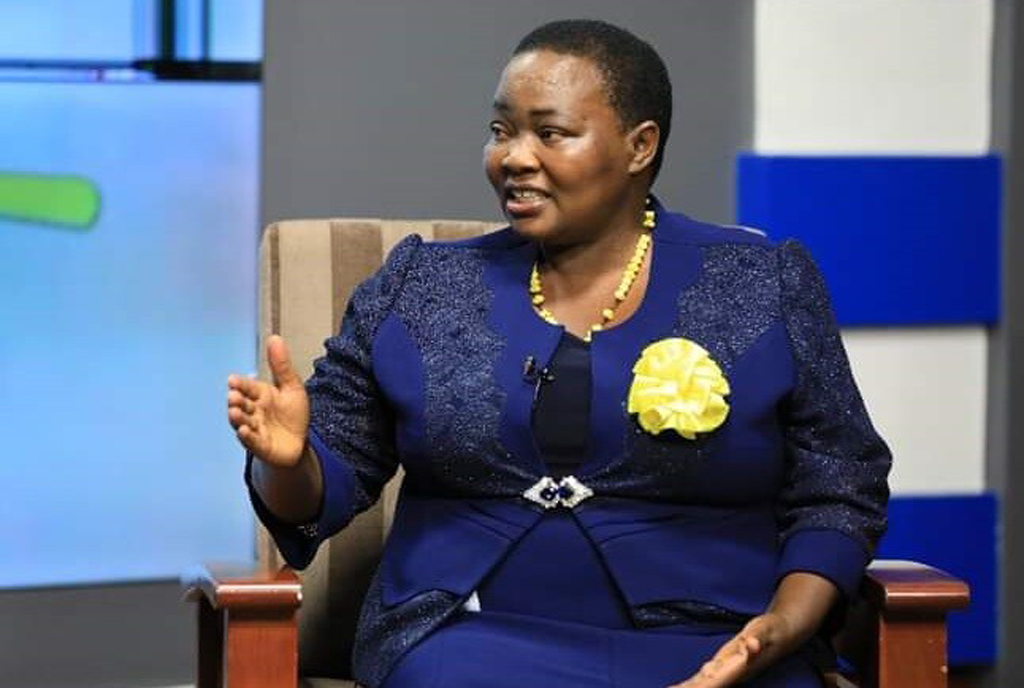 The government has placed telecom service providers on notice to block all mobile numbers whose owners claimed they had received money under the botched Covid-19 support scheme. Prime Minister Robinah Nabbanja said the government needs more resources to fund the Covid-19 relief, so it will not sit by and watch as citizens claim to have received money before the scheme is rolled out.

“We’ve noticed so many people sharing screenshots that showed that they had received money from the government,” Nabbanja said. “We want to know who sent them that money but before we get there, they must first refund the money because if they received it, they did so by false pretence.” The PM said even if the culprits were faking it, they will have to refund the fake money.
“Every coin counts and we want to channel that money to the intended beneficiaries who are vulnerable citizens, ” Nabbanja said.

Lucky Mbabazi disturbed by bettors, slay queens
Capital FM presenter Lucky Mbabazi has lost patience with people who keep calling her hubby Patrick Kanyomozi during ungodly hours. This column understands bettors seeking sports results keep calling Kanyomozi for updates, but she has long decoded that most of the callers are women stalking her man. The radio personality intimated to close friends that some of the callers were just slay queens masquerading as bettors and that they only start pretending to want sports results or betting tips when they notice she is around. “Please stop calling my husband very early in the morning, especially on a Sunday.

Wait for his updates on air,” Mbabazi tweeted yesterday. But Twitter being Twitter, Mbabazi’s parade was flooded with responses about closing the borders of the “District.” In a brief response to this paper, Kanyomozi said: “Sometimes all my three phones ring at the same time and since I don’t have Eddie Mutwe to answer some calls, my wife takes them but I don’t know how the stalkers end up on the phone she picks.”

Mike Ezra, Bryan White tell Kiggundu to show dollars
Former sports philanthropist turned fugitive Mike Ezra and his “successor” Bryan White have advised Hamis Kiggundu to learn how to show financial weight. Ezra and Bryan White addressed the media behind piles of wads of $s in their heyday but businessman Ham had only Uganda shillings with him during his Covid relief donation. “I just went quiet… no, let’s say I just changed my priority because Ugandans can’t appreciate things, but I still have more money than Bank of America,” Ezra said. “Either Kiggundu is broke or he is a coward. I think he’s just mukene.”
Bryan White said if Kiggundu does not know where forex bureaus are located downtown, he should just present a dummy cheque.
“I can imagine this man going to Zimbabwe and presenting Zim Dollars for Covid relief… he’s a joke. Simple,” he said.