The Monday troll: Gashumba orders God’s Plan to get back with daughter Sheilah 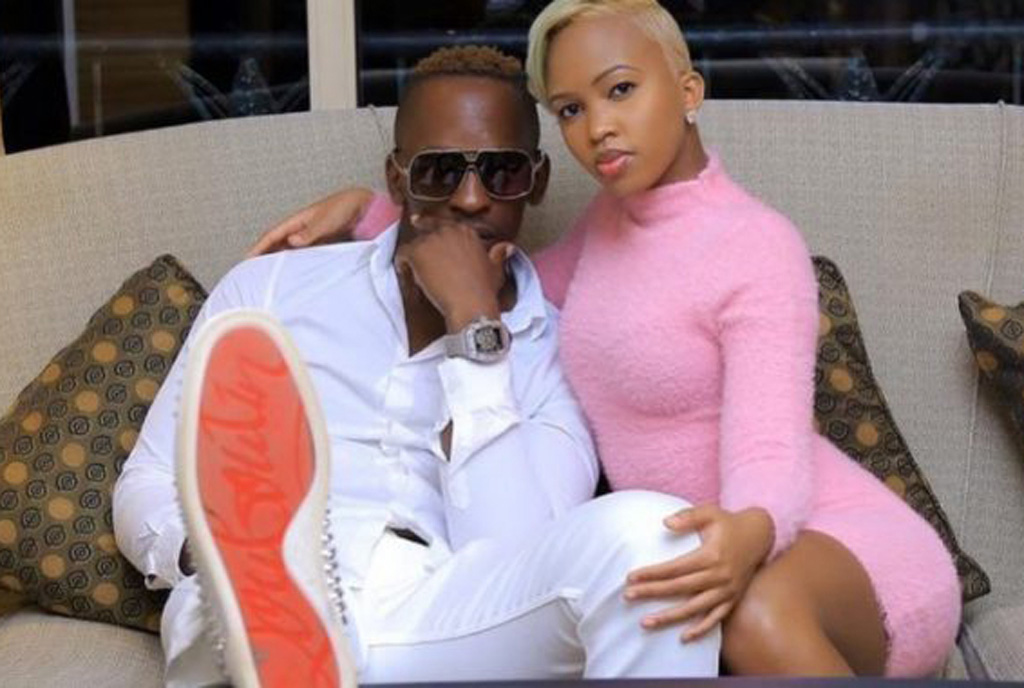 Socio-political verbal enigma Frank Gashumba has warned Marcus Lwanga, aka God’s Plan, to get back with his daughter Sheilah or be dragged back to UK jail.
While Covid was busy locking down everything, it is understood that the virus failed to stop Sheilah and God’s Plan’s relationship unmasking.

However, Gashumba, the dad, is not happy and has been overheard talking in his sleep and swearing that no man has a right to dump his daughter.
“Sheilah is the one supposed to dump a man. How dare he?” neighbours, who have since filed a case with KCCA and police accusing Gashumba of noise pollution and disturbance of their sleep through loud reveries, reported hearing him scream deep in the night.

“The other night, it was close to 4am and he was threatening to drag Lwanga back to UK jail, saying the only thing he had been known for before dating Sheilah was being an ex-convinct but that he had become an instant celebrity because of his daughter,” a neighbour intimated.
Responding to the allegations, however, Gashumba said he does not live in Lwera and advised people to stop living in wetlands and hearing frogs in the night.

“An American flies to Uganda on the day Judas kissed Jesus and is seen pecking Zuena on the cheeks affectionately and not even as a betrayal? That is an insult to the creed America professes,” an angry Jeffrey told friends.
He said Akon was busy meeting with musicians who sing about nonsense that cannot even impact the life of a fly in a bin.
“Then he met Zuena, whose only claim to fame is having her birthdays announced by her hubby, what has America come to?” he fumed.

The Citizen5 days ago
Advertisement