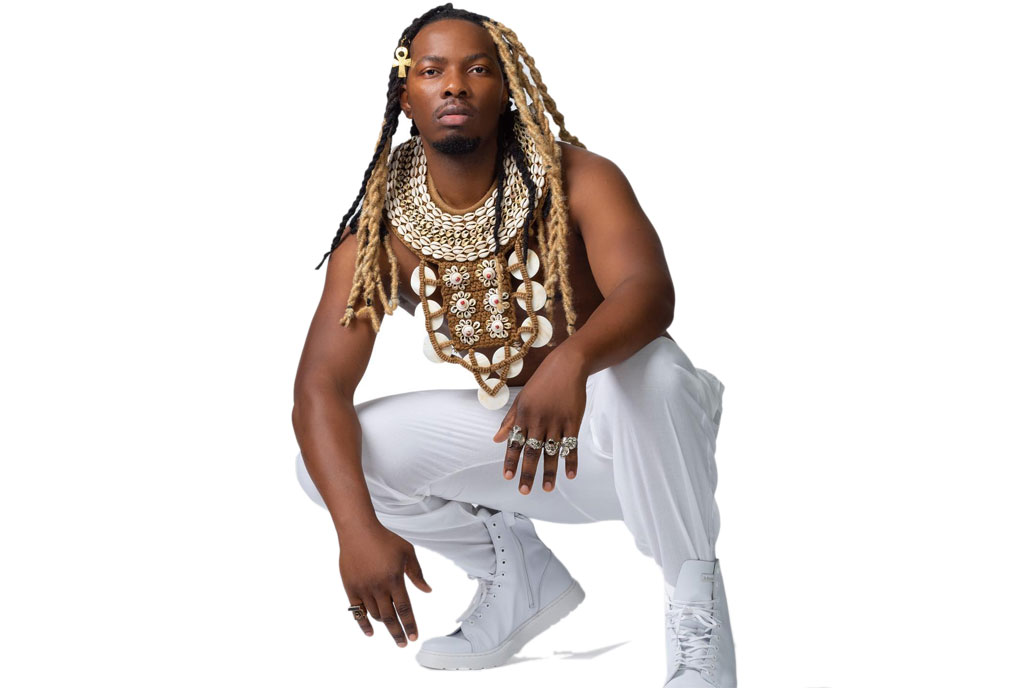 Ever since Earnest Zamba popularly known as GNL Zamba returned from the US, he became a changed man both musically and businesswise. He said he had made Shs1b off his Spear album after it was downloaded over 100,000 times on a streaming platform he owns and has total control of.

“How I made a billion shillings during Lockdown on an album that didn’t play on radio and without a show,” he had posted earlier.

Zamba who is part of the Nsimbi group is going to be unveiling his online merchandise store at an event slated to take place this Sunday at the Drop in Muyenga.

The event will also include a meet and greet, Fans autograph booth and Website launch among others.

“Many fans and other people who love my work have for years admired and shown willingness to support me besides music and album sales. This is a chance for them to buy the official Baboon Forest Entertainment Caps, Jumper, T-shirts and other paraphernalia,” he said

At the Hiphop Pop up shop every purchase comes with an autographed BFE poster, GNL revealed.

The CoronaVirus pandemic changed the way the entertainment industry works but as some entertainers are living in sorrow, the Baboon Forest CEO is opening other doors to earning.