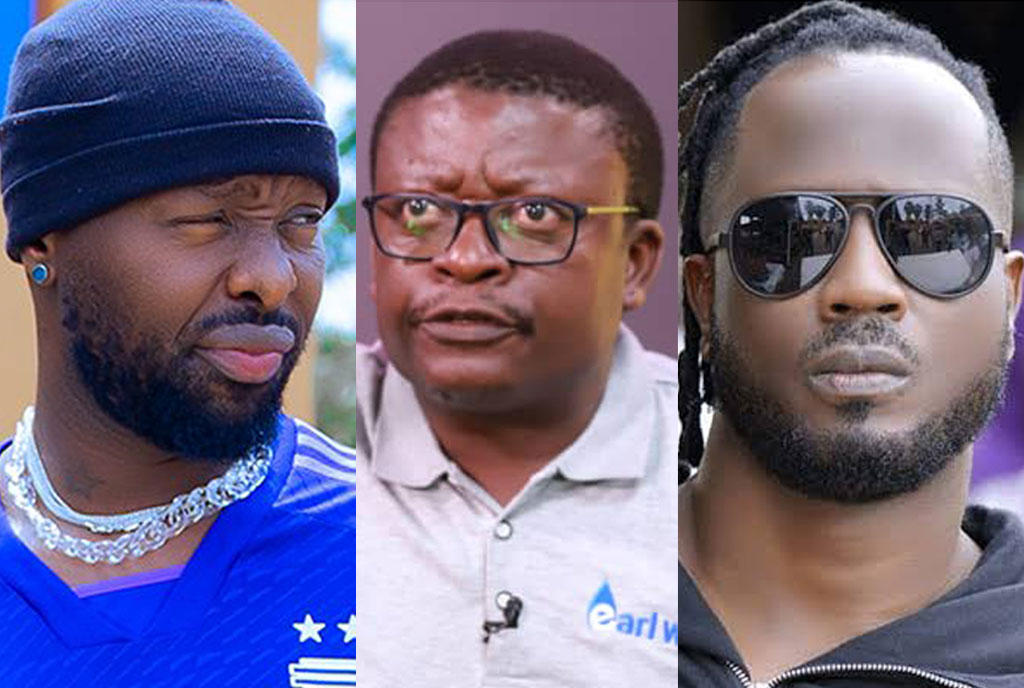 Ugandan music critic Eddie Ssendi has advised artiste Eddy Kenzo to shift his energy and time from naysayers to people who love, appreciate and believe in him.

He guided the artist to accept the fact that he is lucky because luck comes before success.

Ssendi was responding to Kenzo after he reacted over Bebe Cool’s comment on his success.

During his list of the outstanding musicians of 2022, Bebe Cool said Eddy Kenzo is somehow a lucky artist and Ugandans shouldn’t be surprised if the Semyekozo singer brought the award home. He also listed Bobi Wine, Jose Chameleon, Afrigo Band and Bebe Cool as musicians who are past the aspect of being asked

The statements deflated Kenzo’s ego and he responded: “Bebe Cool list benefits him as a person, when he does it, he gets the attention. It’s also fine for him to say that I’ve not joined their big 3 category. I’m not here to work for that, after all I’m big in my own way,” he said

Kenzo also said that Bebe Cool regarded him as lucky to console himself.

Following the situation, Dembe Fm presenter also advised musicians to stop ranking and giving each other titles because it distracts them.

“Fans don’t want a legend, they don’t want top three, top two, top on, top ten but rather, they want music. When you play music, the music will open doors and put you up there. I feel sad when I see a musician grumbling because they have raised the Uganda flag high. Let artists sing!” he said