I used to think love was a fairy tale. Now I know it’s weed… 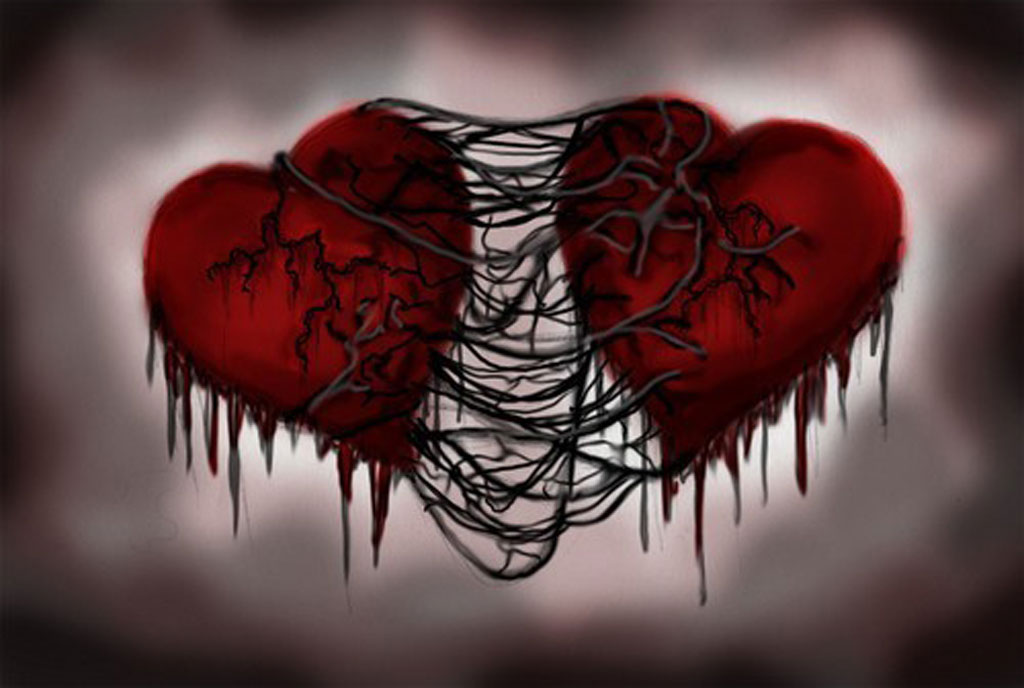 I used to think that love was just a fairy-tale until I met Kambarage. Short stout person like this. He didn’t say much. I don’t even know how we ended up together because he looked nothing like my usual. He spoke little English so there were also no clever words to swoon over. All there was, was Kambarage and his short broad back, tiny dirty brown eyes that always darted to and fro even in the dark like he was born to hide, and make sure to never be found.

Our first conversation sealed his place in my mind. After that day, I couldn’t get him off my mind. In a mix of what seemed like English, Luganda and gibberish, Kamie as I later started to call him, told me proudly how he was a retired exhumist. Retired not because of age, but because his mother had never liked his choice of employment and had therefore made it her life’s mission to stalk rich relatives until one of them would be tortured enough to give her son a job which didn’t involve digging up the dead. He was now a boda guy, an extremely chatty one. He started to talk as soon as I got onto his bike and at first I thought I’d ignore him, he’d stop and we’d ride on in sweet silence but he jam to shut up.  All I could hear him say was my woman, my everything like a million times. At some point I even thought it was Patoranking disguised as a boda guy. So I drew closer to his head of uncombed hair to hear what exactly he was saying.

“My woman, she only calls when the money I give her is done. She doesn’t even care if I have been sick or perhaps picked up by a drone. All she does is ask where I am and whether I can go see her. She always says ‘baby Jangu ne mali”. Call me foolish but I love that woman. I always show up with my ka money and then get forgotten until the next time she calls. I no longer try calling because she’s always upcountry when I call,” he said.

Three months later, on Tuesday this week, I ended up on his boda boda. He says this Valentine’s Day, he’s going to put a ring on it.

“My woman loves me. She’s just playing hard to get so that I can chase harder. If a woman doesn’t make you sweat like that, she doesn’t love you,” he bragged.

Before I met this boda guy, I used to think love was a fairy tale. Now I know its weed that people like Kambarage should smoke sparingly.