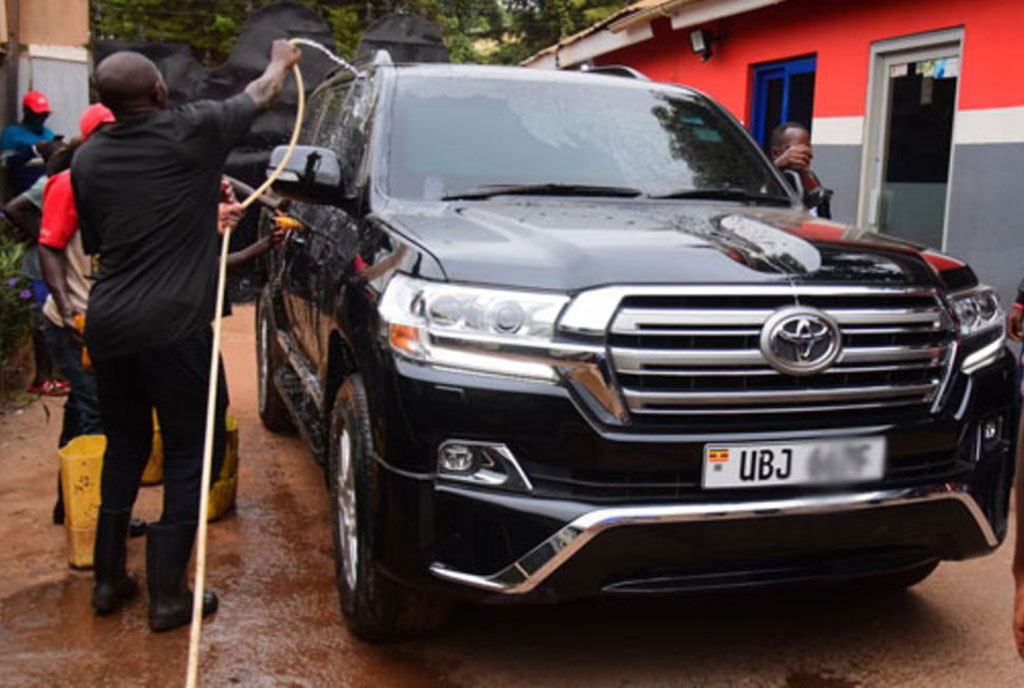 A wasp waist. That’s what I had in mind for January and February 2021. I know you too had some New Year’s resolutions. Spoken or unspoken. Unspoken for some because you probably were too scared to say them out loud lest you get jinxed but deep down in your heart, there must be something you wish to accomplish by end of year. So for me, it was a wasp waist for the first two months but since that didn’t happen, I have accepted and moved on to other things.

Other things like understanding how the most watched Ugandan of 2020/2021 managed to have an armoured car brought in from ‘outside countries’ without the knowledge of his watchers or so they say. Maybe they are just pretending not to know so that they can make kiUganda interesting. But if it is true that they were unpleasantly surprised, I can’t help but wonder what else Mr Wine (like bazungu media houses like to call him) is hiding from the other camp. He might even have emeeri in his backyard. It must suck for them to realise that they don’t really know everything or can’t be everywhere all the time.

Feels like that moment when you realise that, that very scary and all important boss who makes you feel like a lesser being is just as human as you and has weaknesses so severe that they make you feel good about your own downfalls or when your favourite artiste farts (a loud one) at a press conference and suddenly all admiration dissipates because now you realise they are just normal people with gaseous exchanges like the rest of us.

A lack of information changes the scales of power in favour of he that has a well-kept secret. So if there is anything to learn from this whole car business, it’s that no one knows everything, that however woke you are, you will be outsmarted at least once, twice or more times in this lifetime, that it is nice to keep some things to yourself even if the gram is calling your name and urging you to post something every day to kulumya your imaginary bayaye (As if the bayaye don’t get tired of being lumyad).

nd now for some news on the chief justices of the court of public opinion also known as boda boda men. I have reliable information that as soon as they get over the principle’s flying, somersaulting, microwaving, avengers’ car, they have vowed to take to learning some court jargon such as why it has to be My Lord and not God. As for March and April resolutions, I am thinking of losing some of the facial weight starting with the nose. I believe that’s where the inhale and exhale breathing exercises come into play. Hope this works better than my January and February dream, the wasp waist.