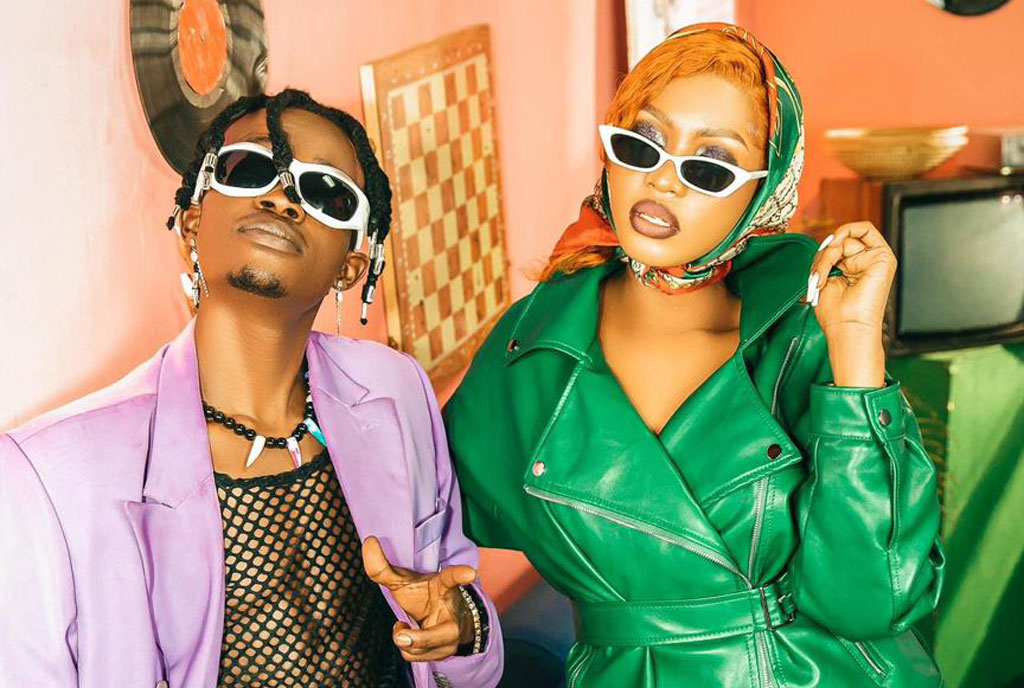 Spice Diana has been consistently releasing good music for quite a while now and has worked with several top stars including Radio and Weasel, Harmonize, Zuchu, and Sauti Sol among others. She however doesn’t work with only top artistes as she also collaborates with upcoming artistes.

The Diva’s latest project is with Kid Dee an artsite famed for his ‘Sente Nina’ song that got us grooving in the lockdown.

The song on which Spice Diana is featured is titled ‘Feelings Zange’ loosely translated as “My Feelings” and was produced by Eddie Dee/Killer Beats and has a local vibe that several local music lovers will easily relate to as both singers confess their feelings for each other.

In the visuals directed by Zyga Phix, the two singers showcase their acting skills, playing their respective roles to create a good script.

With just 21 hours after its release, YouTube has already garnered over  23k views which shows the magnitude of this collaboration.