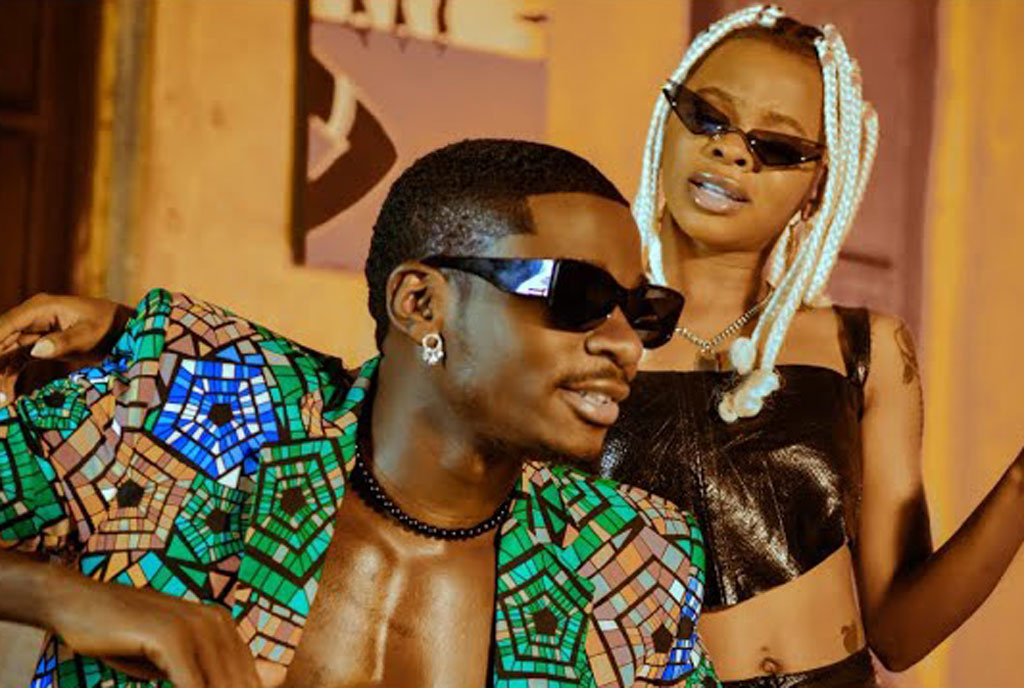 It takes only the special ones to visually unpack a song. Picha is on all accounts a nice song. But the same cannot be said of the video. The script writer must have struggled to find a worthy plot and did not go the extra mile in curating one.

For what would explain the sequence of throwing pieces all over the video. It is that absence of synergy, every item and character in the video speaks a different language. In the end, you have a beautiful song that is lost in a visual maze.

Grenade focuses on what he does best –  slaying. Pinky shows up with a mock up of a camera. The chorus should provide that redeeming moment. It does not. Then we have a display of the bikes and a vixen dancing next to them. The video lacks a come-back. Beyond Grenade’s costumes, the video would rather be placed back in the post boxes; “send back to the video director.”