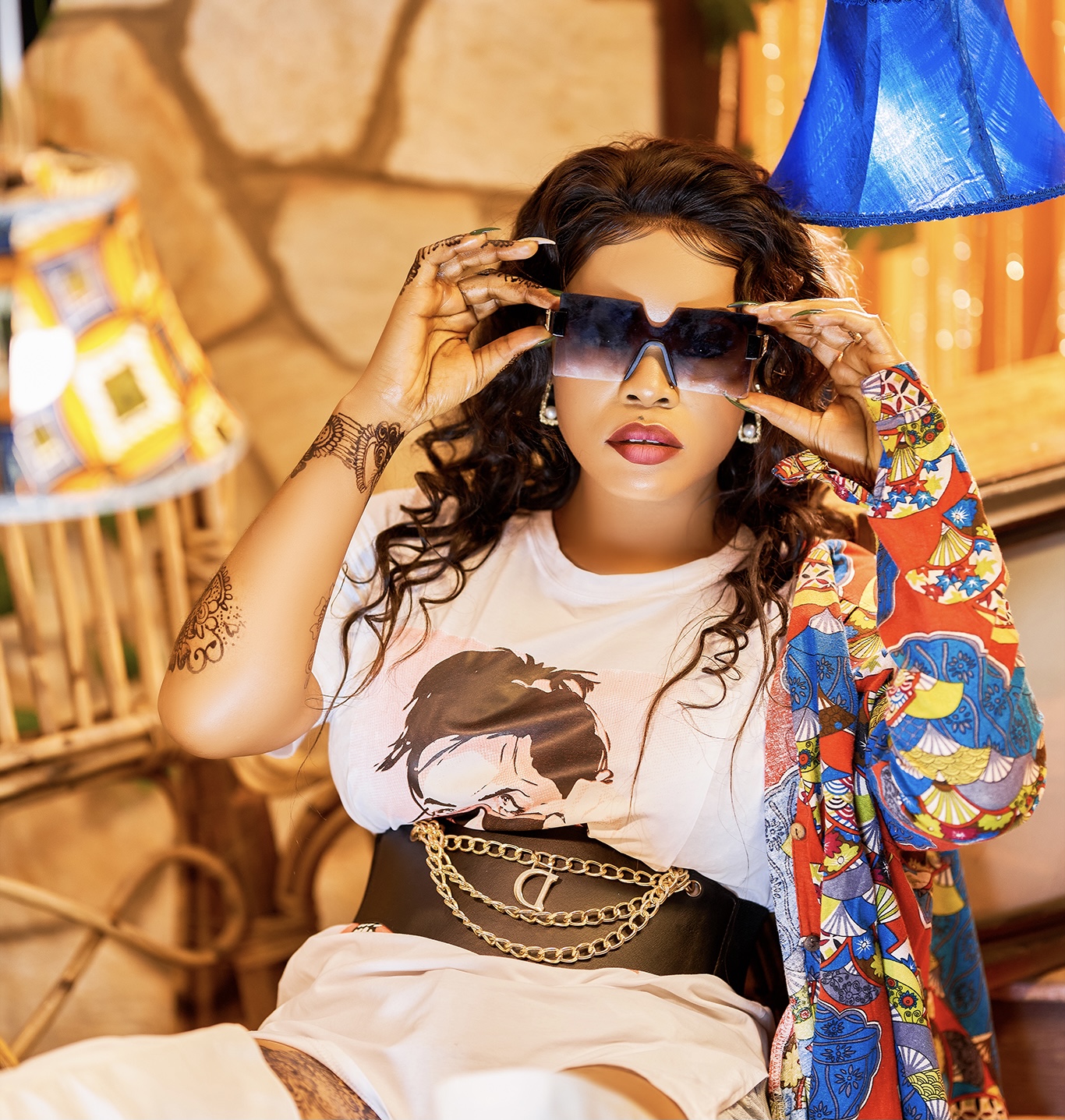 The highly anticipated music video of singer Minayo latest banger ‘Bamusakata’ has finally been released. The song has been making rounds on different airwaves and gained popularity on TikTok because of the ‘Bamusakata’ challenge. The long waited music video has so far received much love as it has already garnered almost 30,000 views on YouTube.

the wait for the video was worth it as it keeps you glued as it gets you dancing. In the video, the Fenda Republic Music Label singer has proved that she is really still up to the task after showcasing her vocals and unmatched energy in the music video.

The audio was recorded by Ronny Pro/Uncle P and written by Arl frost. The visuals were shot and directed by Zyga Phix.