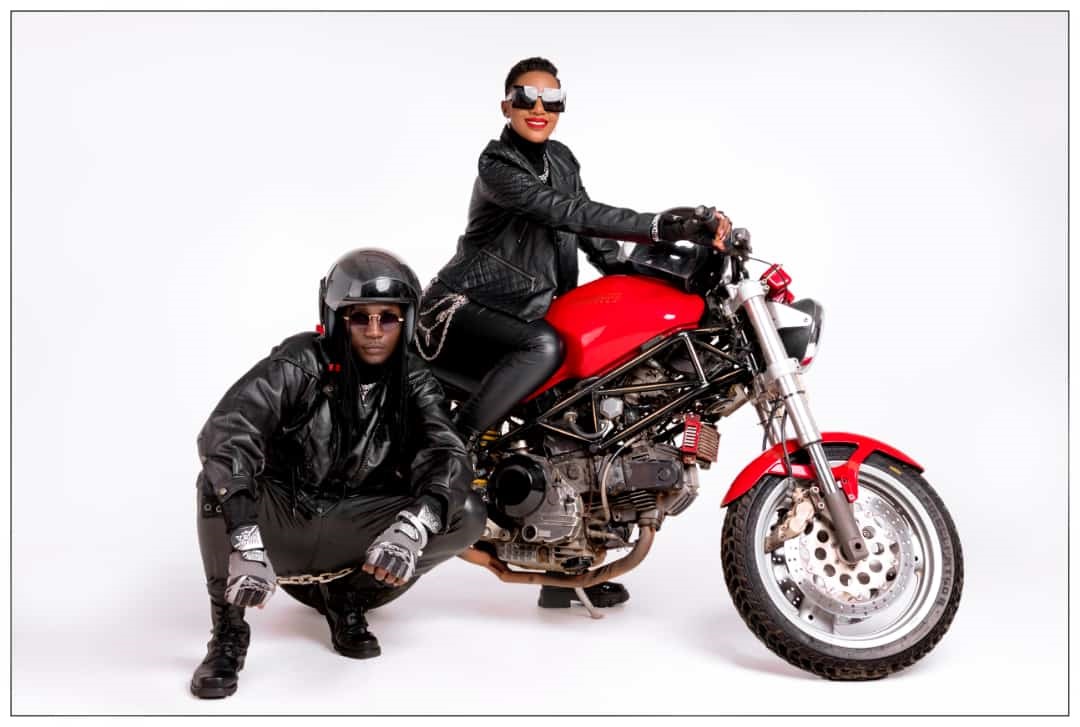 CRK signed artiste Flona was involved in a car accident recently but while still nursing her wounds, she has given her fans hope by releasing a song. Dubbed ‘Speed controlle’, the singer featured the self-proclaimed Kabaka Wa Ragga Ziza Bafaana.

This has cultivated a melodious upbeat tune that has automatically captivated every listener that has got a chance to dance to it.

Flona does the introduction of the song while Bafana comes in with the first verse and they alternate on the chorus.

The song was produced by Diggy Baur at Sabula records and is hopefully going to cement Flona’s position in the music industry.