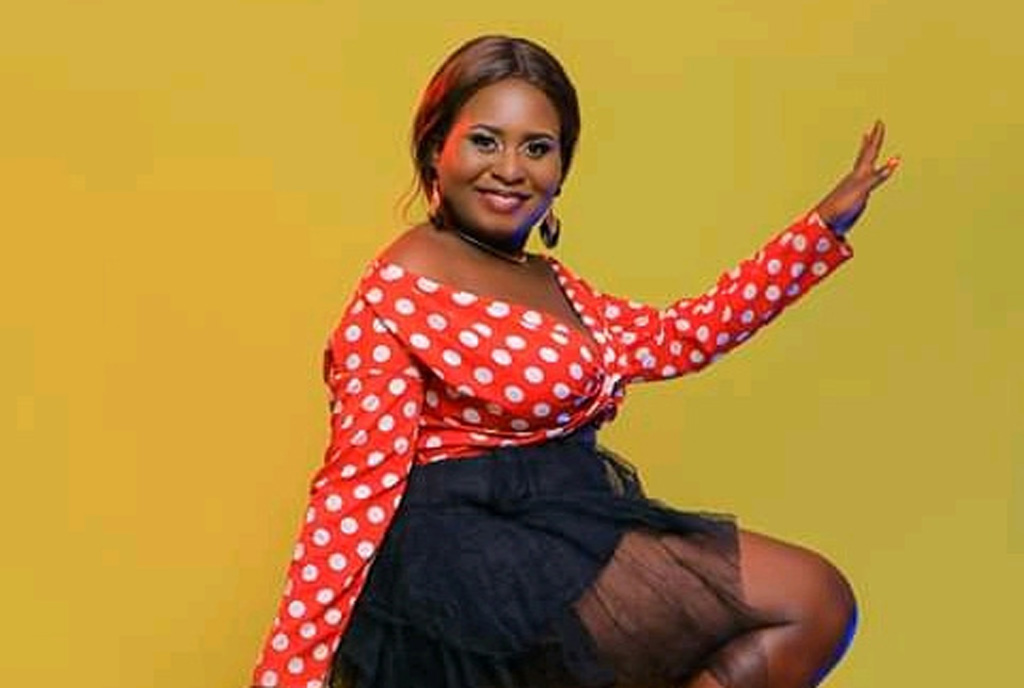 One day when they write Avie Ug’s story, it will read; “She had many faults, yet, none could ever fault her for not being herself”. That’s the big secret in this video – her ability to bring herself, raw, undefiled, flaws and all the ‘scars’ and simply invite the viewer into her world.

It is not your high-end budget video. She does much, mixes up some scenes unnecessarily yet one still feels the need to keep with her. There is a visual authenticity to her, she is not trying to be another character, and she is simply Avie Ug.

And yes, the video is her expressing those feelings, from how she dances, dresses up, her choice of vixens, the location… it is just the girl from northern Uganda coming to own a space that is rightly has. Do not expect special effects in this video, but expect that at the end of the journey, you wouldn’t mind taking it again.