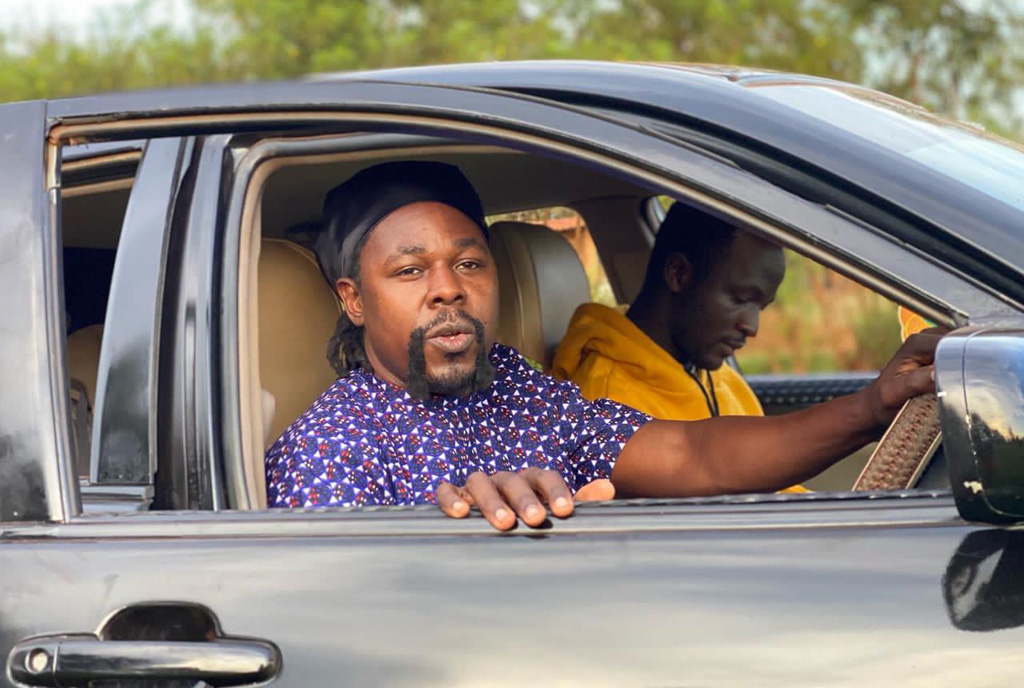 Singer Ronald Magada alias Maro is always in and out of the country. When he is not in Uganda, Maro is always in Germany with his wife and child. Maro has been silent throughout 2021 with only one release ‘Sampolo’ featuring up and raising artiste Simon Bunks 13.

At the end of the year 2021, the singer decided to break the silence with a Christmas song that he did in Germany with Producer Erik Kempka in a studio called Grenzland Records.

On his return to Uganda for Christmas, Maro promoted the song widely and this pushed him back to his studio (Volume Up) in Kampala, where he recorded a with Producer Eros. The song dubbed ‘The girl in the yellow jumper’ according to Maro is connected to the movie The Girl in Yellow Jumper movie although it’s not the theme song for the Ugandan movie. According to Maro, the song was done as part of the promotion for the first-ever Ugandan film to feature on Netflix.

The Producer of the movie Loukman Ali and one of the directors Morocco Omari are Maro’s associates so doing something for them didn’t hurt at all. The movie that was premiered on Netflix on December 26, 2021, is still trending in Germany where Maro is now based and world over.