Jakon, a new artiste to watch 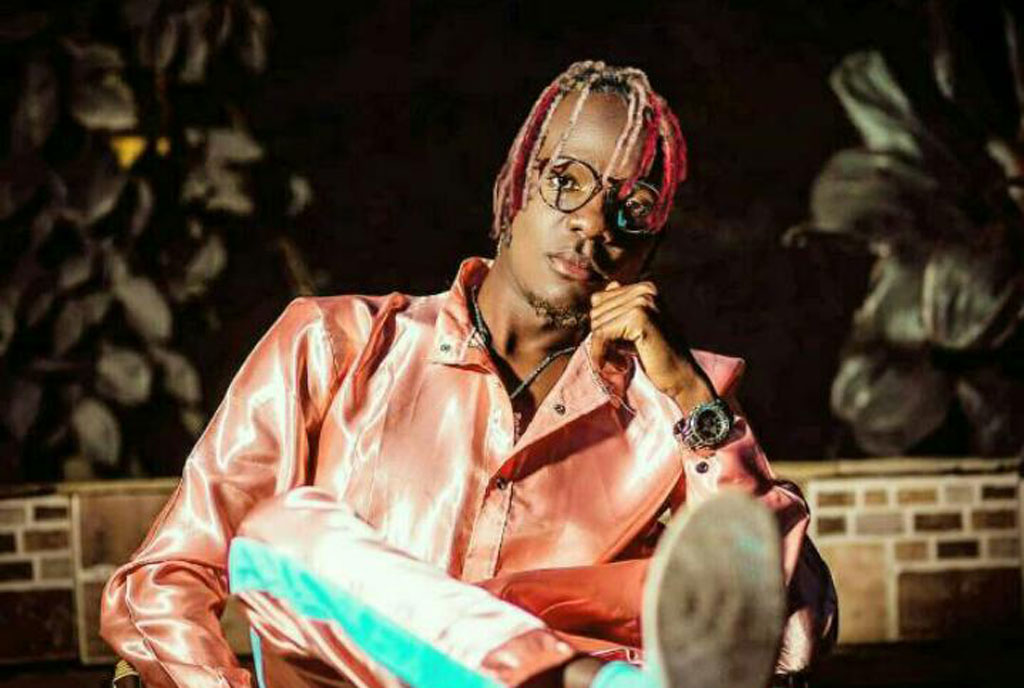 Ugandan music industry registers new talent each year and in the same year, some of them leave the market perhaps because they failed to make it through.

The competition in the music industry has made it vibrant with everyone or camp working their head off to come out as the fans’ favorite. Forget names like John Blaq, Fik Fameica, Karole Kasita, Grenade, and Mudra among others, the industry has welcomed another artiste only identified as Jakon.

Jakon, a singer who has just realized his first song titled ‘Ensonga’ says he has joined the music to claim his spot as a versatile artiste. ‘Ensonga’ produced by Bomba has been well received with enough airplay on local radios and TVs.

Jakon, as he refers to himself claims he is not new in the industry but was only waiting for the perfect time to come out and join the music business. Jakon in an interview asked for support from the Ugandan fans and asked for his music to be checked out on all music platforms.