The track: Ye Sure - Babaritah

You might not be familiar with the name Babaritah but you will recognise her from the song Akatijjo, which she did with Fille. Both artistes are signed to Mc Kats’ Ilove Music label. Well, Babaritah has released a single titled Ye Sure after Akatijjo did well. Being a new song, we are not so sure of Ye Sure’s future but we are sure it will receive airplay with Kats’ help.
The song that was written by Dans Ku Mapeesa, is a love song where Babaritah talks about a guy who had been making moves on her but she always tossed him up and down. They later become a couple and in the course of the relationship, she asks the guy that they become like Kintu and Nambi. The song might not make you dance but you will sure pay attention and nod your head and probably get some little advice on how to get to someone you are surely in love with. 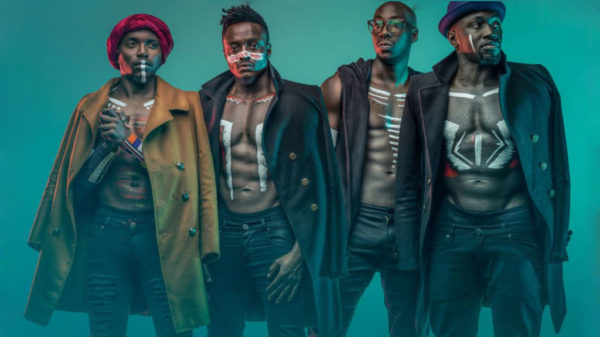 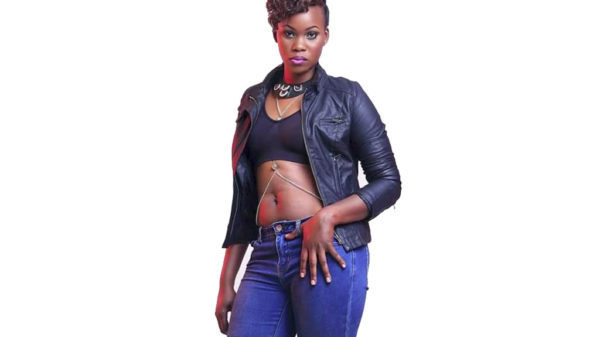 Many will recognise her from that collaboration song with Fille – Akatijjo. Babaritah, who has not been around for long, has dreams and among... 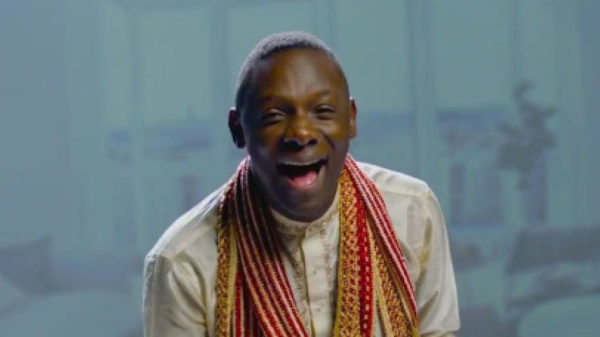 Wilson Bugembe returns with another of his visual dilemmas that will hit the human beings when Jesus finally appears. He introduces us to scenes... 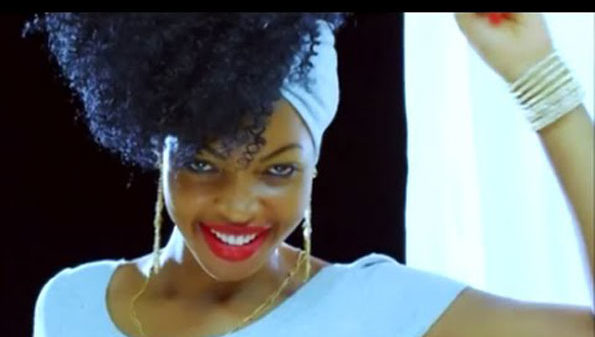 The music video Amaalo – Sasha Brighton Isn’t it high time that video directors in Uganda retired the household-kitchen setting? Is romance in Uganda...