Have you guys noticed that musician Jose Chameleone has been in the news quite a lot of late? After a very quiet 2016, he has been unnecessarily all over the place this year. Not that it is surprising, I mean this is Chameleone. He can be a handful. Thing is, Chameleone was supposed to have a concert sometime this year but for some strange reason, it hasn’t happened. Coincidentally, there has been so much chaos in his life. There have been divorce rumours, a stalemate with old pal and promoter Sipapa and most recently, him showing up at Pastor Kayanja’s church, apparently to get saved. But why Chameleone? Why? It surprises me that Chameleone looks threatened by the industry right now. Why on earth would an accomplished artiste of Chameleone’s talent and experience delve in amateurish stunts? I am sure chaps like Ykee Benda would be embarrassed to follow such. His woes can’t just be coincidental. It’s part of a script to promote his concert, I believe.
The guy is like an intern on his first week at work. Pressure, pressure and more pressure. Competition is good for Ugandan music but when a veteran continues to make a nuisance of himself, it gets pitiful. Chameleone is more concerned about his concert than his music these days. Boys be working Jose. Those kids are hot on your heels. You cannot beat them with cheap stunts but with quality music. His talent is everywhere, from kids to bazeyi banging some kabozi over malwa. His music over the years is that good. I believe this guy is not finished and he can always be a force to reckon with for as long as he sticks to the basics, his music. Chameleone is one guy you don’t want to rule out completely.
I am intrigued again by all this because I wonder how different people deal with pressure. Are we sane while under pressure or we hold it together for sometime before eventually losing it all at once? Right from the anxiety of job interviews, the nerves that come with public speech to the pressure that comes with people’s expectations, I believe we can learn to soak it all up without breaking a sweat. The pressure that amounts from people’s expectations can be the most challenging. You have people who are constantly pestering you to remain at a certain level yet by virtue of being human, some things ain’t possible. People run mad at times. I believe once people stay true to their identity and what they stand for, they can keep a sane mind even under the pressure. No need to mess everything as a way of catching up with the pressure. Keep it relaxed my peeps. Nice weekend.
nzamunda@gmail.com 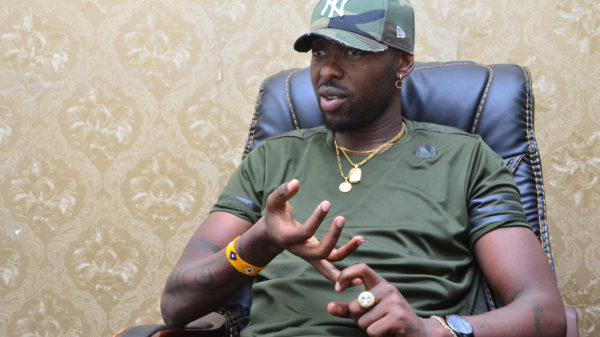 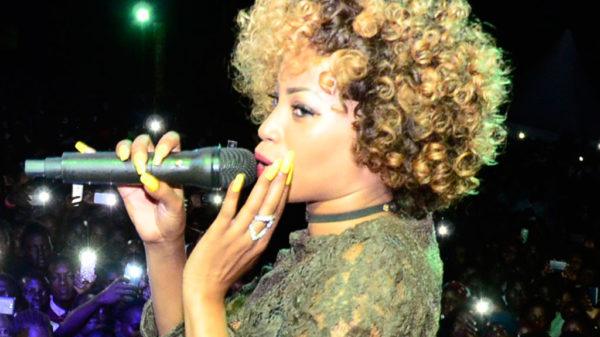 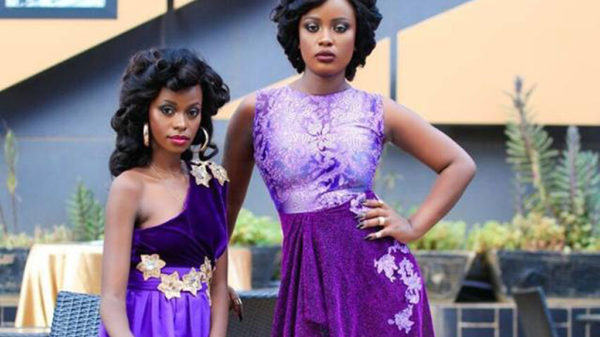 FORGING HUSTLE? We can say that the Ugandan music industry is growing but only in numbers because lately, we have more than 10,000 artistes... 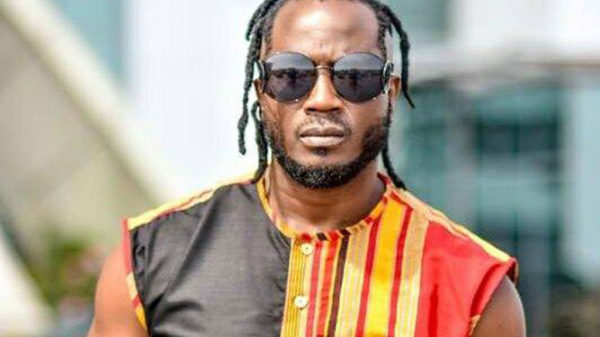 When they say that Bebe Cool tops the list when it comes to arrogant artistes in the country, it is no lie because Chameleone...