The movie: From a sheep guard to a rock star dog Rock Dog
Cast: Luke Wilson, Eddie Izzard, J. K. Simmons, Lewis Black, Kenan Thompson, Mae Whitman, Jorge Garcia, Matt Dillon and Sam Elliott Director: Ash Brannon Genre: Animation Running time: 80 minutes Showing: Century Cinemax Acacia Mall
Dogs are ambitious in their ways and Bodi proves so. He is a young one in the village of Snow Mountain, who has just taken over the assignment of guarding the community against wearying ship from his father. He is as loyal as any guard can come.
To protect the sheep, his father taught him to dress them up in mastiffs so the wolves will be fooled into believing they are none other than edible sheep. The problem Bodi is facing is that he cannot do it to the perfection of his father.
To make sure that he is up to his job, like others with assignments to accomplish, music is banned in the village. But like any adventurous teenager, he gets bored on job and one day, while in the highlands throws out something to a flying aeroplane which distracts the pilot and causes the plane to lose some of its luggage.
The package falls right at his feet. He is curious to search the luggage and lands on a red radio, switches it on and enjoys the music it plays. He is particularly awed by the sound of rock music. The song of British rock legend Angus Scattergood, in the skin of a cat, tickle him into a smile.
The sound of the guitar is amazing and soon begins putting together his own guitar, which he can play. As he seeks to practice and perfect his guitar skills, he spends more time on the music instrument and neglects his guarding duties.
This does not go down well with community members, who now see the bad effects of music which they had initially forbade him.
But not everyone is frowning at his new ability. One of the village elders gives Bodi his blessings and goes on to buy him a ticket so that he can go to a city nearby and cut his musical teeth. It is a new beginning to a whole adventure in the city. He meets a goat that has masterly skills at playing the drums, a leopard that is an ace at plucking the guitar, and more talented fellows. This is another work by the creators of Toy Story 2, an equally entertaining animation. 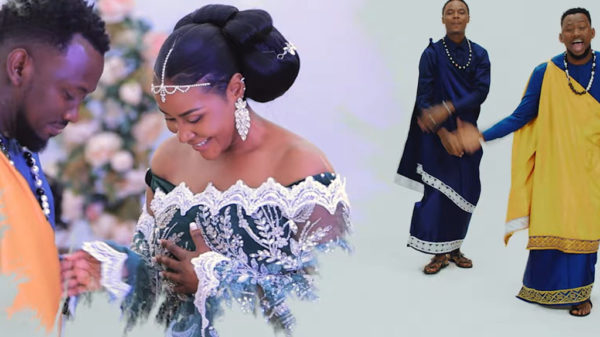 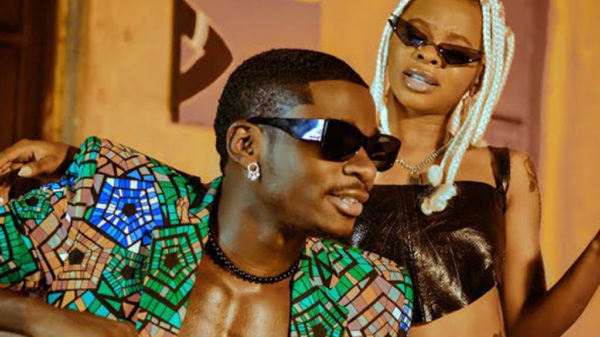 It takes only the special ones to visually unpack a song. Picha is on all accounts a nice song. But the same cannot be... 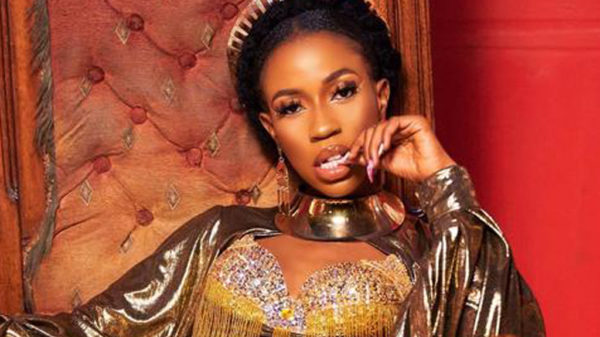 Take one bite at this music video, at any point in time, and you will have nothing but respect for the female Pharaoh. It... 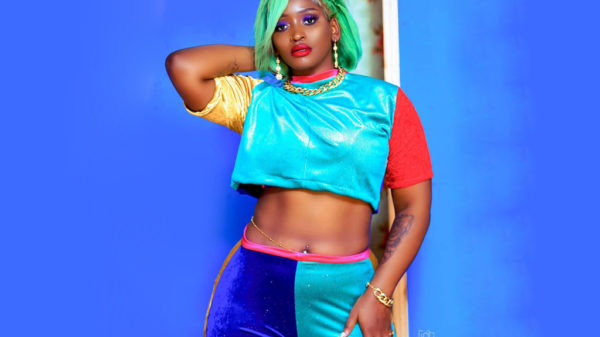 When a man crosses into his 40s, he stops panicking. He stops being reactionary. Not many things faze him. He develops a confidence that...