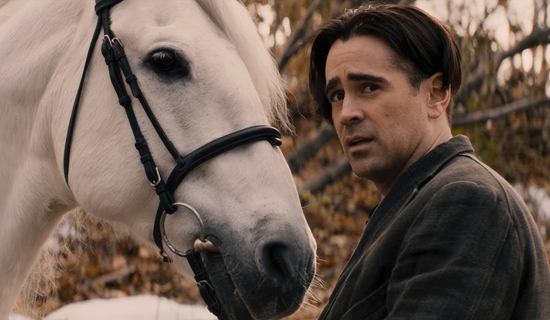 The movie : Winter’s Tale
The track : This Year – Dr Hilderman It is Formula 1 nonstop action, a movie based on a true story of the rivalry of two race car drivers. On one hand is the outgoing, daring James Hunt (Chris Hemsworth) that is full of life. All the girls like him so he changes them more often than he does his clothes.
On the other hand is Niki Lauda (Daniel Bruhl) who everyone loves to hate. He is disliked by even his team but because of his skills, everyone stomachs him. Niki is the reigning world champion. But that doesn’t mean he is willing to risk everything to win.

He always calculates the risk involved and would rather opt out if the risk is more than 20 per cent. However the daring Hunt, his biggest competition, won’t let him.
To Hunt, it doesn’t matter that about 12 out of 22 drivers who take part in the racing die in a competition. With a wife and an opportunity to start a family, Niki, has everything to lose unlike the free soul that Hunt is. Will the adrenaline junkie in Niki rule over reason? Will he risk it all for an opportunity to be the world champion for the second time? It is a thrilling watch.