When Singer Amos Birungi aka Vamos 256 released his first debut song ‘Konkona’, lovers of music and critics quickly noticed that he had gone old school in the production of the song that was ranked among the top song of 2022.

Before we closed the year, the singer released a ballad for his fast-growing fan base dubbed ‘Ayaka’.  Going by the latest trends, one would expect Vamos to take the same direction but he beat the odds and went old school again, and indeed it is working for him.

In the song, Vamos’s soft voice is introduced by Joseph Sax’s beautiful sounds from his Saxophone as Vamos now does the chorus before the first verse. The song is about how Vamos is looking for his loved one but is willing to put a cash prize for whoever has seen her.

On Wednesday morning, his team released visuals of ‘Ayaka’ to his YouTube channel. The video was shot by Edrine Paul and the audio was produced by Steve Jean at Fenon Records together with Joel Keys, an in-house producer at Fenon.

Just like the Konkona video, ‘Ayaka’ video was partly shot on a boat on  of Lake Victoria and a night Club comes out as clear with the shoot having happened on a perfect sunny day. In the video, Vamos maintained his attire which included a suit from the beginning to the end.

Musa Kavuma, commonly known as KT, was in charge of Sheebah’s concert last week and paid for the services of Steve Jean’s Fenon Events... 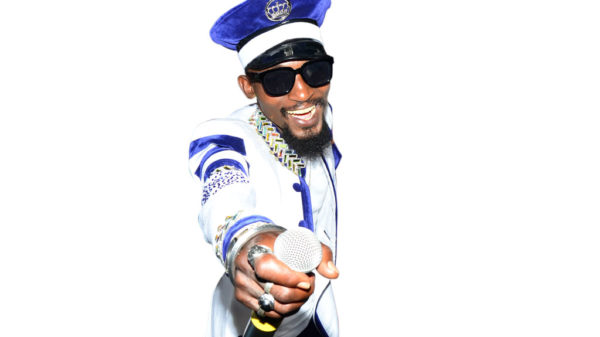 Some people would say without Steve Jean, there would be no Swangz Avenue and this food for thought is based on the fact that...