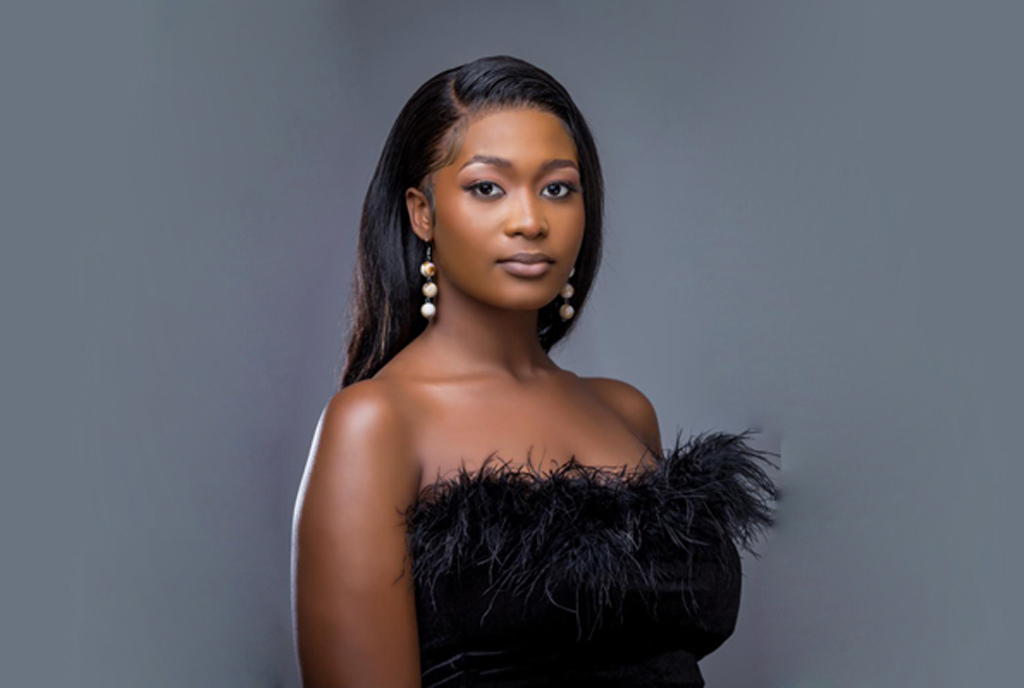 In 2021 during the Miss Tourism Beauty Pageant, Vanita Faith Busingye emerged 4th after Susan Kahunde took the crown. The first runner-up was Phiona Opia and the second runner-up was Rashidah Namukwaya. Although she was in the 4th position, Busingye became the judge’s favourite and took home the crown of Miss Tourism Heritage.

As Miss Tourism Heritage, Busingye promised to sell Uganda as one of the biggest tourism countries in the world and since then, she has never stopped. Busingye was recently selected as one of the Tourism Beauty Queens to take part in this year’s Miss Tourism World Pageant. The pageant that will take place in Vietnam is slated for tomorrow in the northern province of Vinh Phuc.

Busingye will tomorrow evening battle it out with 70 beauty queens from different parts of the world. This year’s Pageant will run under the theme, ‘Bringing the World to Vietnam’.

The Miss Tourism World beauty pageant started in 1991, becoming one of the five largest of its kind in the world. The pageant promotes tourism and culture globally. It also celebrates modern tourism, deepens diversification, and is the fastest growing Tourism Event platform for new destinations and economic sectors.