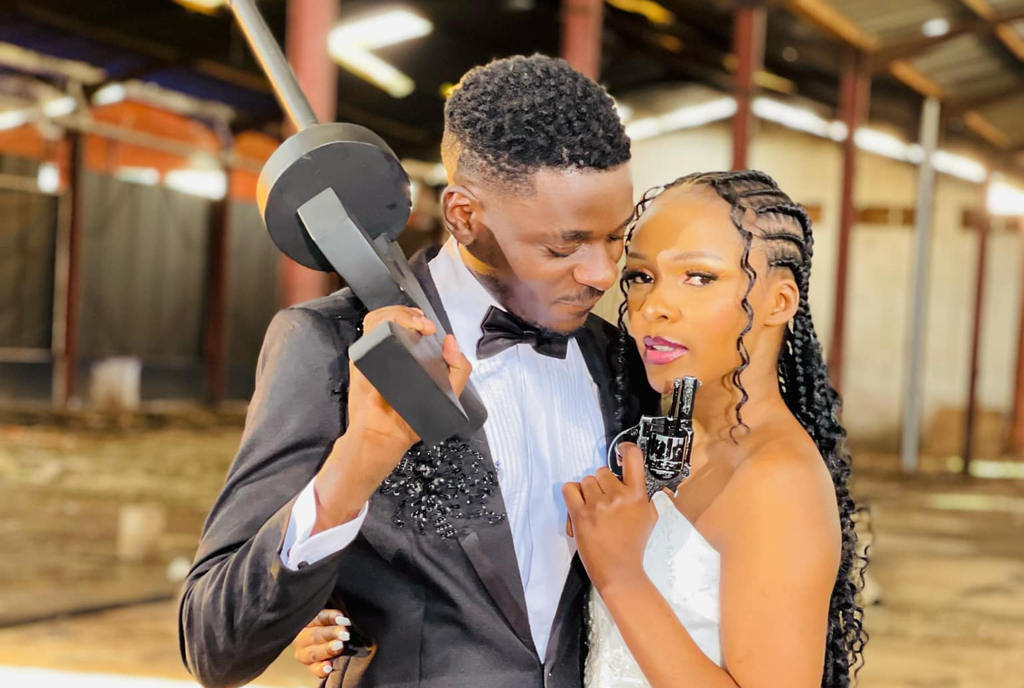 First-rising singer Jowy Landa has released a new song titled ‘Am Badder’. The artiste who was recently signed by DJ duo Slick Stuart and Roja released the song featuring Team No Sleep singer Grenade Official. The song was produced by Legend on the Beat and the video was directed by Alan Solja.

Ever since the singer was signed by the DJ duo, she has released several songs besides ‘Am Badder’. Some of these songs include ‘Nyumirwa’, ‘Nkulina’, and ‘Nawe’ featuring Daddy Andre.

If many are wondering why the singer has been signed by DJs, it should be noted that DJ Slick Stuart and Roja are not just like any other DJs but rather have the eye and ear for good music and talent. According to DJ Roja, they saw talent in Jowy Landa and they are going to work together with her and see her become another big female music star.

Slickstuart and Roja have collaborated musically with artistes like Jose Chameleone, Ykee Benda, Rema, Nutty Neithan, and Beenie Gunter among others.