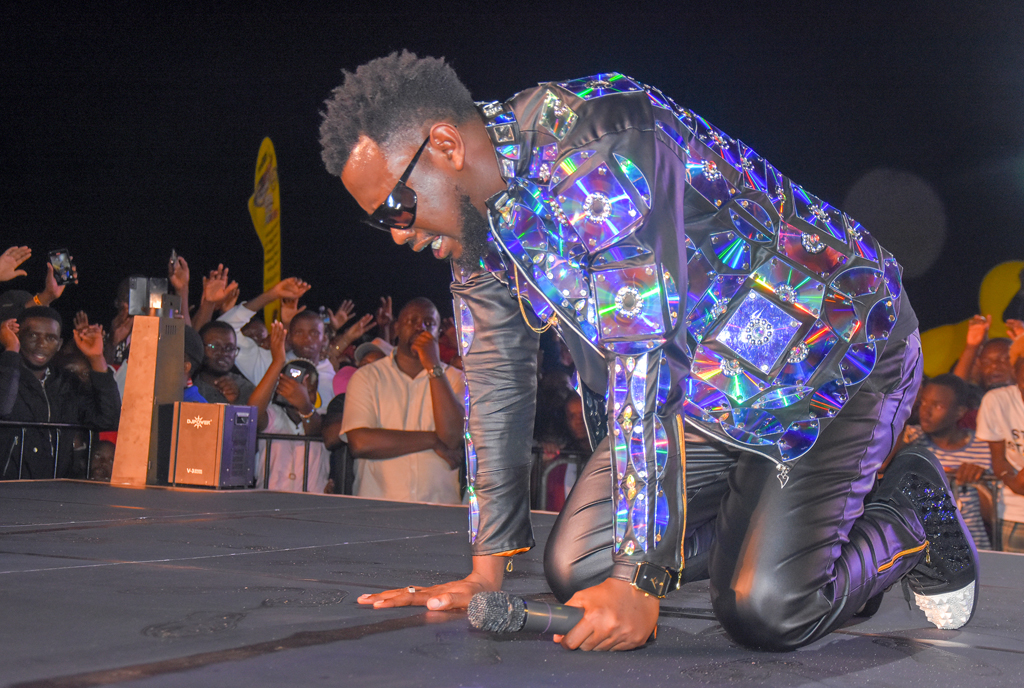 During Eddy Kenzo’s festival, he asked the prime minister, Robinah Nabbanja, to use her authority and grant him time to end the festival late, to which she agreed.

But there was no prime minister in attendance at Levixone’s concert last week but there was Patrick Salvado Idringi. He might just be a comedian to many but he exhibited power when he made a few phone calls to ensure that Levixone had a memorable show at Kololo. By the time it clocked midnight, Levixone had not completed his session yet events in Kampala have to end at midnight.

With this predicament, Salvado assured Levixone to stay calm and after five minutes, he came back and told him he could continue with his performance until 12:45am. Now those are the kind of friends we all need.