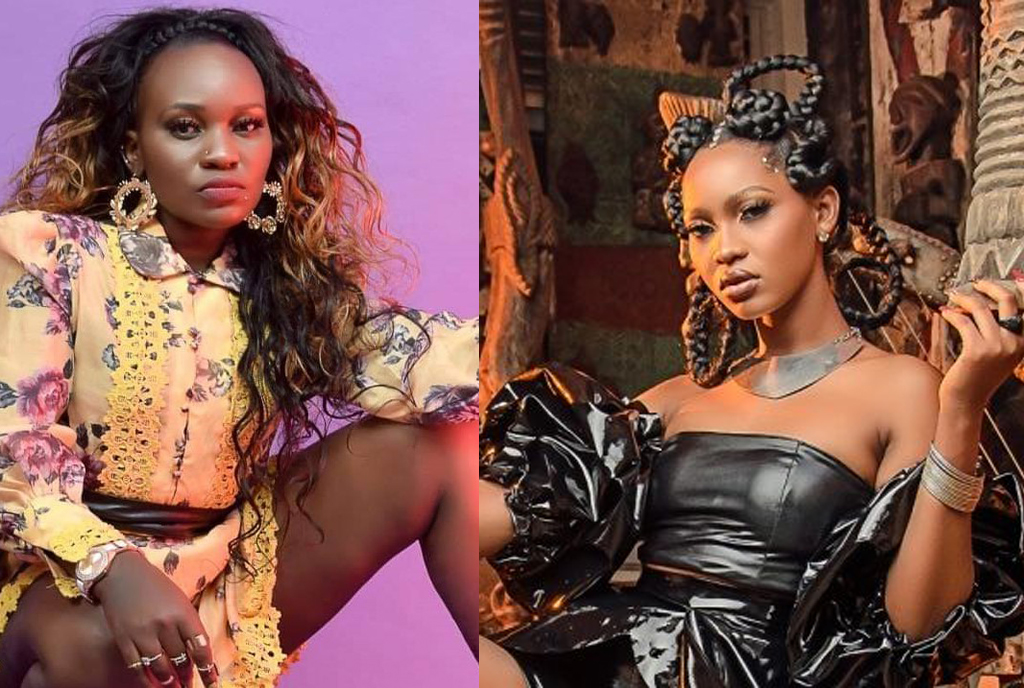 After a break of almost five years off the scene, Jackie Chandiru is back to music. She has been on and off the music scene but 2022 looks like a year she is going to end on a high.

There is a rumored album from her alongside Cindy and Lillian who together formed the original Blu*3 and before that could come to pass, she has penned down a song against sexual and gender-based violence (SGBV) courtesy of TAG studios with support from Reach a Hand Uganda and Rose Charities alongside Allan Watikha, Bruce Dickson and Tony Kizito.

The song titled ‘Tekawo Enjawulo’ loosely translated as make a difference is a collaboration of artistes Spice Diana, Jackie Chandiru, Shine Omukiga, Sandra Nansambu, and Triggah and it is dedicated to raising awareness about SGBV and its effects on young Ugandan girls.

The song’s lyrics address issues faced by Ugandan girls, including early marriage, teenage pregnancy, sexual advances from older men, abuse of powers by teachers at school, and pressure from boys to engage them in unwanted sex.

According to Shine Omukigga, she had to be part of this song because of what she saw.

“During the lockdown, I was working on a certain radio station and as I was heading to work, I came across a very young child probably 13 or 14. She was heavily pregnant and when I asked her who was responsible, she said it was her uncle. That broke my heart,” Shine said.

The song was produced by Melanin Boy, while the mixing and mastering were done by Samuel Lamara at Talent Africa Group Studios.

The video, which was officially released at Talent Africa offices in Kololo on Tuesday was shot and produced by Black Magic Filmz, and directed by Elly. V. Mugisha.