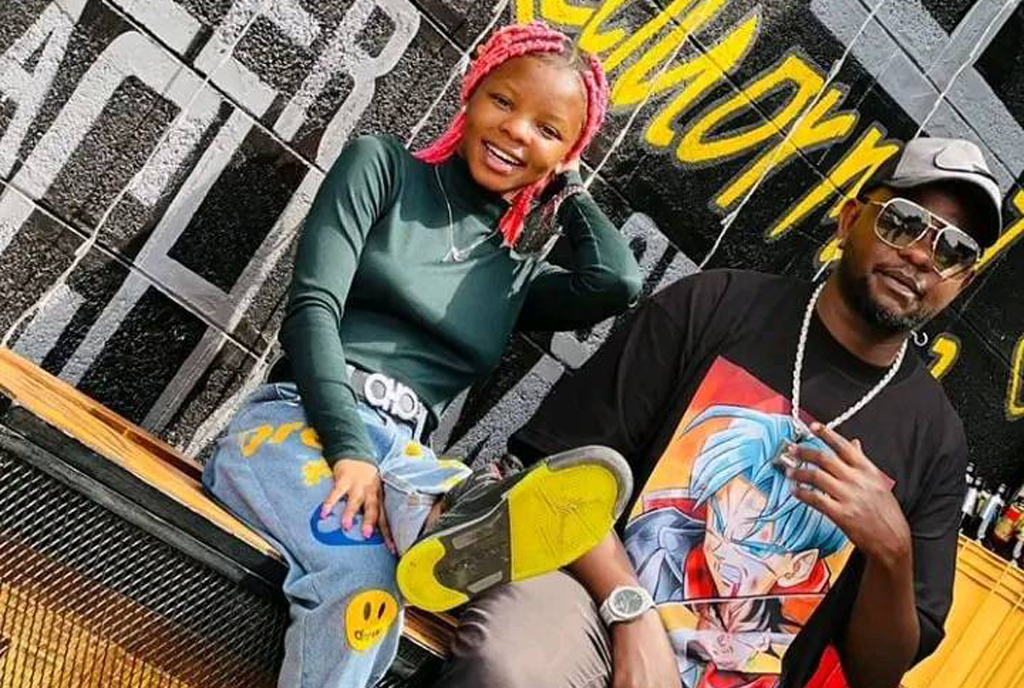 It is alleged that Pinky had continuously broken rules set by Kiwa. She has been sneaking men into her apartment, smoking shisha, and escaping to bars during times she was supposed to be indoors.

A close source to Pinky however reveals that Pinky’s misbehaviors are not the only reason Jeff chose to let go.

“The breakup has been building for some good time. The fact is Pinky’s mother and a socialite called Musya have been funding her career while Jeff has been pushing it through TNS. So when Pinky became unruly because of fame, Jeff, being a man of order tried to set her straight but he could not. The other camp would also set orders for the artiste to follow. Pinky, caught in the middle chose to live life her way,” a source disclosed.

Even though he signed three artistes, Jeff put all his efforts into pushing Pinky, and in February this year, she dropped a 6-track album titled ‘Seven Teen’.

Rumors of Jeff signing Pinky under TNS aroused in December 2021. Early this year, she released a six-track EP dubbed ‘Seven Teen’ under the record label.