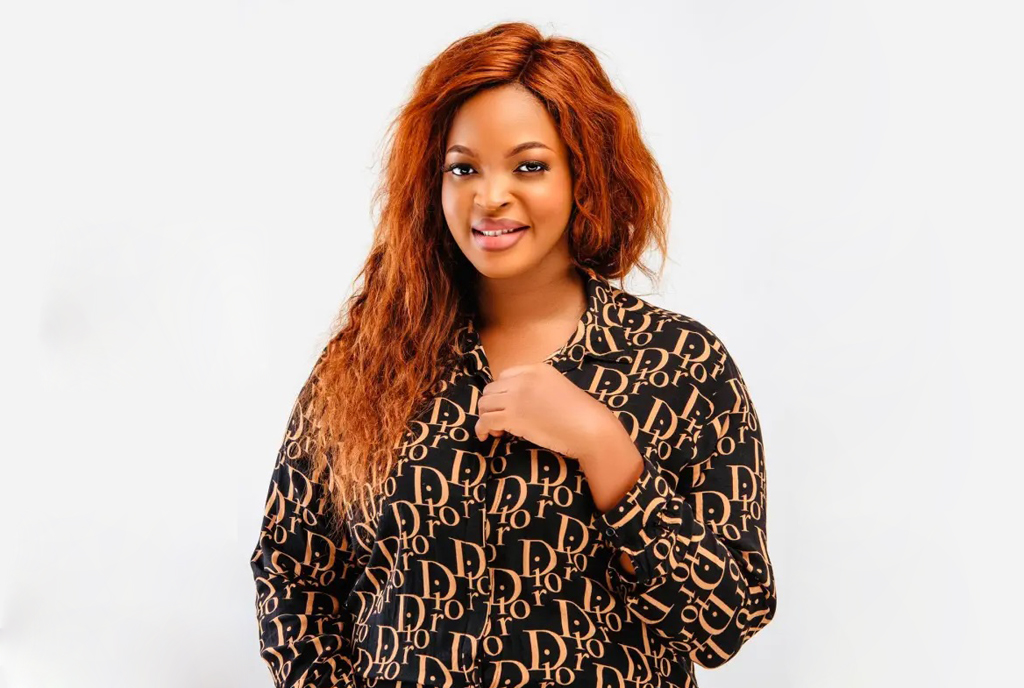 In the audio, the ‘Kambite’ singer explains that she is going through a lot.

“Everything of mine is in ruins. I am in debt and the guy for whom I had dropped my music career changed. He neither picks up my calls nor does he read my messages. He doesn’t even open them,” she weeps.

Her discontent has had followers confused. They are wondering what has happened to the praises she made at the recently concluded Chris Evans concert.

During her performance, Sasha said she could never separate from her baby daddy and partner of two years because he is the love of her life.

It should be remembered that Sasha got into a relationship with an unidentified man after her separation from Herbert Shonga in 2021. The reasons for the breakup with Herbert Shonga are still not known.

Speaking about the matter, Herbert through a phone call on a local TV explained that he was still hopeful for a relationship with Sasha when she walked away.

“I know it was a damaged relationship but I was hoping for things to get back to normal,” he said.

To those speculating a stunt, Herbert explains that Sasha is not a stunt person and she did not willingly let the audio get to the public.

“I didn’t know about her rent debts because I am always available to help her out even though the relationship is no more” he added.

He is also against his ex-wife’s motivational post that followed Sasha’s audio. He says Dorothy, his ex-wife should let Sasha, and his ex-girlfriend fight her battles in peace.

Dorothy yesterday shared her picture and captioned it: “If you don’t have a baby right now make sure you have a baby with A Responsible person.”