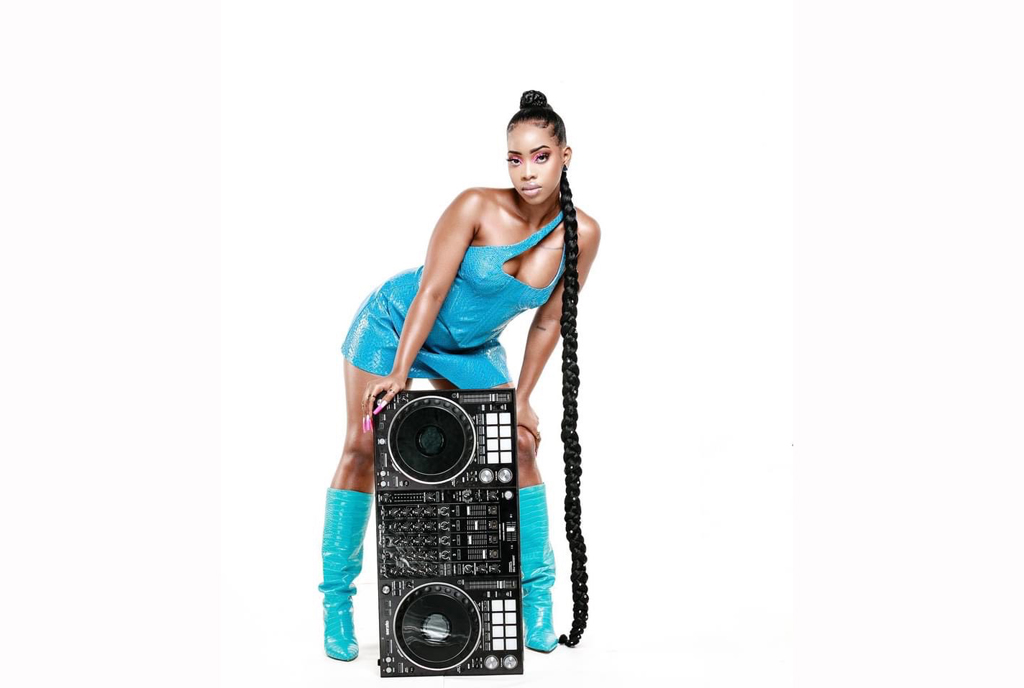 The rate at which female TV presenters are switching to deejaying is something to be concerned about. First it was Zahara Toto, who now goes by the name DJ Zato. Before long, Lynda Ddane also showed her interest in spinning the decks and has on a number of occasions taken to the decks during the NTV Dance Party show on Saturday.

Now the latest name on the scene is Etania, who has taken it a notch higher by getting a deejaying gig earlier this month in Dubai.

“I have always wanted to add a new skill and I have always been willing to learn something new,” she said when asked where the love for deejaying came from.

The NTV Mix Show presenter also added that she gets her inspiration from most DJs from South Africa who have been taking over the world with their craft.