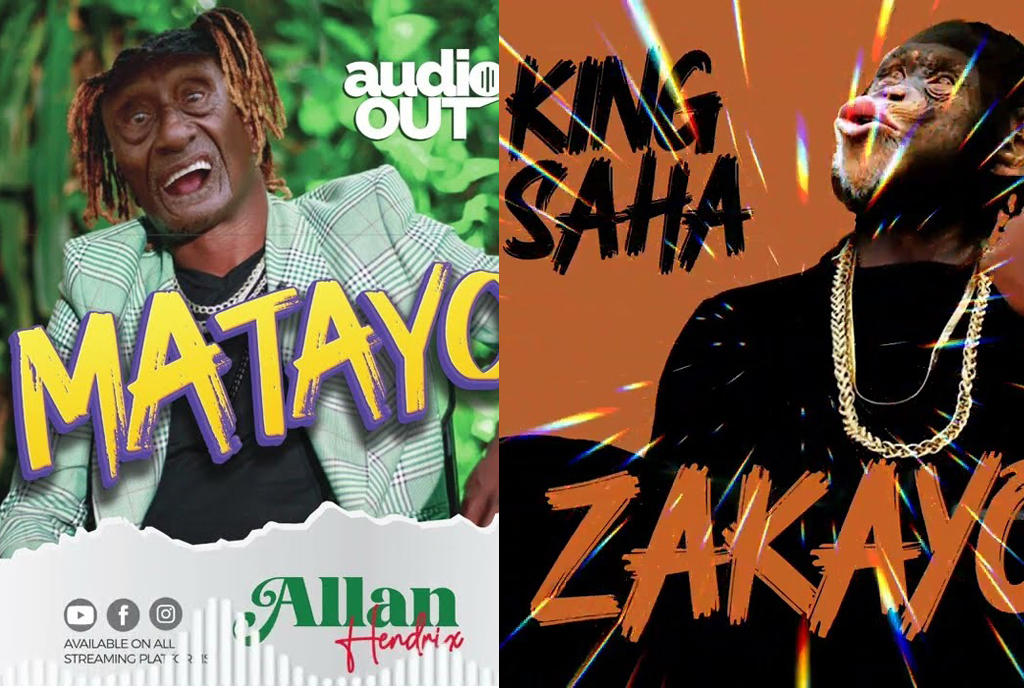 Rap beef made hip-hop popular since the days of Notorious B.I.G. and Tupac Shakur. In Uganda, the music beef between Bobi Wine, Bebe Cool, Chameleone, and later the Goodlyfe crew spiced up the Ugandan music industry. It also led to endless physical fights between the musicians and their top fans.

Much as King Saha keeps on denying that his song ‘Zakayo‘ was not made for Bebe Cool, fans agree that the former’s no vote for Saha as UMA president inspired the lyrics.

The song ‘Zakayo‘ has been trending until yesterday when Allan Hendrix aka Paper Daddy released ‘Matayo‘ attacking King Saha.

He looks out for Saha’s safety in ‘Matayo‘ as he asks him to stop using drugs and attacking big artistes.

Much as Gagamel fans applaud the lyrics, Saha fans say it is a dead-end for Hendrix’s career because no musician has ever fought on behalf of a big artist and won a seat among the big boys.