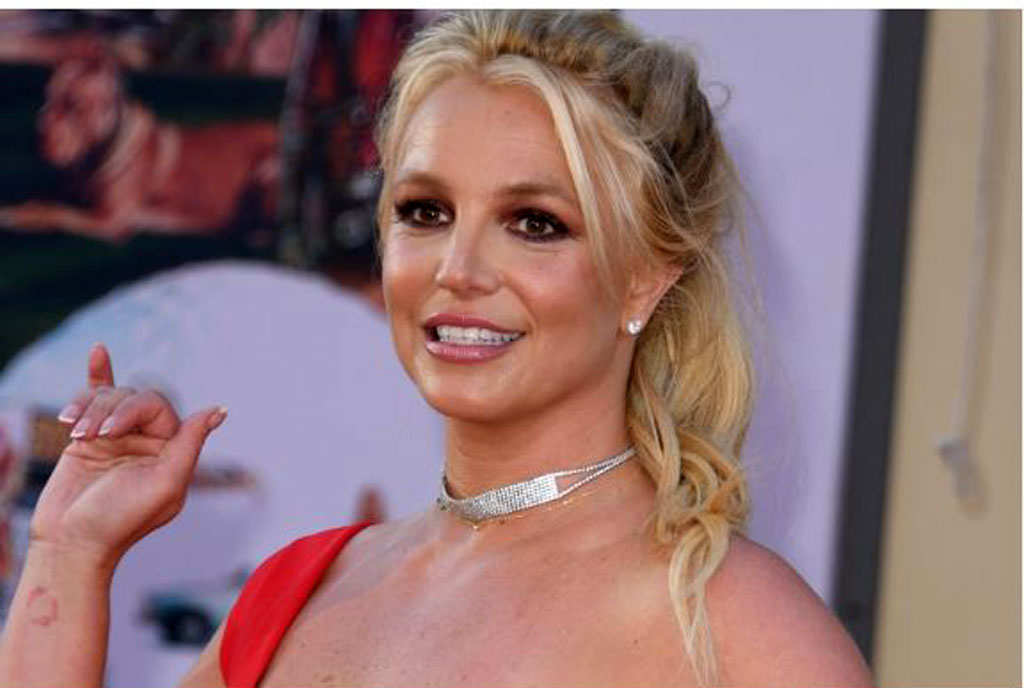 Pop star Britney Spears said in an Instagram post Saturday that her surprise pregnancy, which she announced last month, had ended in miscarriage.

“It is with our deepest sadness we have to announce that we have lost our miracle baby early in the pregnancy,” the 40-year-old singer wrote in a joint-post with her partner Sam Asghari.

Spears had announced the pregnancy in an Instagram post on April 11, saying “So I got a pregnancy test … and uhhhhh well … I am having a baby.”

That news came five months after a Los Angeles judge dissolved a conservatorship long overseen by Spears’s father — an arrangement the singer said had prevented her from having a contraceptive IUD removed despite her desire for more kids.

In their post Saturday, Spears and Asghari added that they “will continue trying to expand our beautiful family… We kindly ask for privacy during this difficult moment.”

Spears had said in her post announcing her pregnancy that she would be lying low during the pregnancy to avoid paparazzi, and that she had previously suffered from perinatal depression, which she described as “absolutely horrible.”

She is already mother to two teen sons, Sean and Jayden, with her ex-husband Kevin Federline.

What’s Next For Britney Spears?

Asghari and Spears met in 2016 when they co-starred in a music video for her single “Slumber Party.”

After announcing their engagement late last year, Spears has since started referring to her 28-year-old partner as her “husband.”

At the time Spears announced she was pregnant, Asghari said in a separate Instagram post that “fatherhood is something i have always looked forward to and i don’t take lightly. It is the most important job i will ever do.”