What's next for Britney Spears? 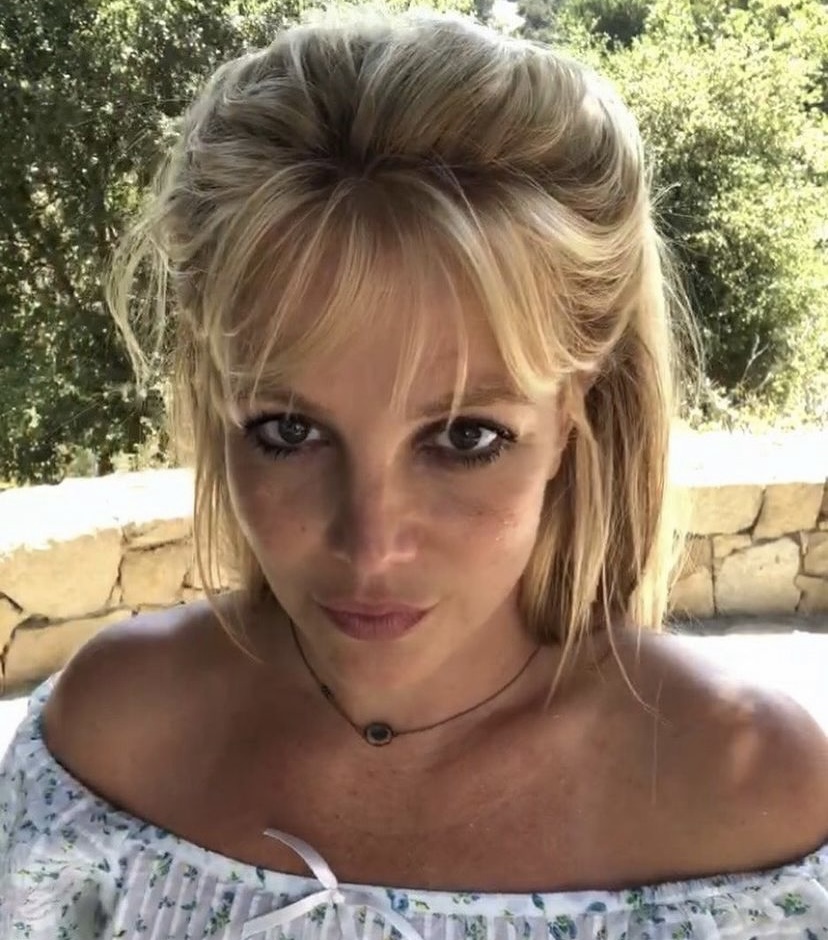 After nearly 14 years living under a strict conservatorship she deemed abusive and exploitative, Britney Spears is free.

And now that a California court has lifted the controversial legal arrangement barring one of the world’s best-selling pop stars from managing her own life and finances, many fans are asking what’s next.

Speculation abounds Kids? Travel? Suing her family? but the answer is elusive, particularly given the guarded lifestyle Spears was legally bound to during more than a decade that saw her largely governed by her father, Jamie.

The magnetic superstar, who turns 40 on December 2, has not given an interview in years, rarely makes public appearances and last performed in October 2018.

Today most of what the public knows about Spears who soared to global fame as a teenager on a burst of hits including her breakout ‘Baby One More Time’, before a highly publicized mental breakdown saw her become a paparazzi punching bag comes from her eccentric Instagram account.

For years the bubbly star has posted regularly, sometimes uploading videos of herself twirling or doing dance routines, other times waxing poetic on hopes and dreams.

The line of communication from Spears’s lavish Los Angeles mansion to the outside world she has more than 90 million followers across Instagram and Twitter has offered the singer a modicum of control over her image, and is perhaps where the most accurate reading of her plans lies.

In October a few weeks after her father was removed from the conservatorship, paving a path for the arrangement’s termination Spears voiced anxiety over her future in a lengthy missive.

“I’ll just be honest and say I’ve waited so long to be free from the situation I’m in,” she wrote. “Now that it’s here I’m scared to do anything because I’m afraid I’ll make a mistake.”

Marriage has been a theme, with Spears in September announcing her engagement to 27-year-old Sam Asghari.

Earlier this week she said Donatella Versace was designing her gown, although a date for the nuptials has not been set publicly.

Spears also has said she wants to have another child. She shares two boys, both now teenagers, with her ex-husband Kevin Federline, who has majority custody.

In a chilling accusation in June she told the Los Angeles judge who ultimately ended the conservatorship that under the arrangement she was forced to keep in place a contraceptive IUD, despite her wishes to conceive.

Along with control of her own reproductive system Spears now has power over her fortune, estimated to be some $60 million.

This year she’s taken a number of vacations including to Hawaii and French Polynesia, where she posted about taking flying lessons.

Performing ‘not her top priority’

But while Spears seems focused on family and travel, high on the priority list of fans and industry players is whether she will resume performing or release new music.

The superstar dropped four studio albums under the conservatorship, most recently 2016’s “Glory.”

She also was among the singers to stage wildly bankable Las Vegas residencies in recent years. Her four-year “Britney: Pieces of Me” run grossed a reported $138 million.

But in January 2019 she abruptly canceled her planned return to Vegas, going on indefinite professional hiatus.

She wrote on Instagram in July that “I’m not gonna be performing on any stages anytime soon with my dad handling what I wear, say, do, or think!!!!”

“I’d much rather share videos YES from my living room instead of onstage in Vegas.”

In the same post Spears indicated that she had been shut out of the planning of her Vegas shows, becoming more puppet than performer.

Since Friday’s court proceeding tabloids have been abuzz over her next career moves, with Page Six citing an “insider” who said Spears “wants to make music and perform again” but it’s “not her top priority right now and hasn’t been for a while.”

Also on deck are upcoming hearings over the millions involved in the fight to free Britney all of which have been billed to the singer’s estate, with a constellation of lawyers and family members on both sides seeking payments.

It is possible Spears could take legal action against her father, which she hinted at during a court hearing but has made no formal steps towards.

Her primary recourse against her father would be providing evidence he mismanaged Spears’s money or overcharged her in his role as her financial conservator; he stepped down as conservator of her person in 2019, with a professional taking over.

Spears said recently scripts for TV and film depictions of her story have been pouring in, though she said “I’m not dead” and not interested in someone else portraying her.

She has also alluded to a tell-all: “Lord have mercy on my family’s souls if I ever do an interview,” she wrote in October.