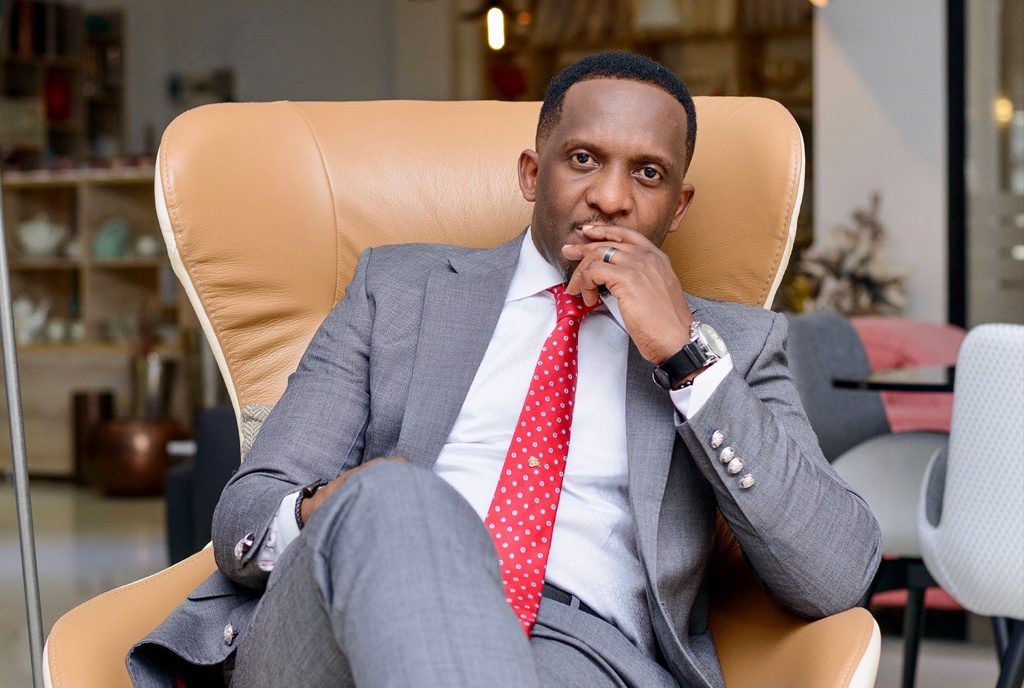 Edwin Musiime has officially stepped down as main host of the Property show but will remain Executive producer and owner of the rights of the show that is produced by his company Olim media.

Christabel K. Musiime formerly a co-host has now taken over as the main host of the leading real estate show in Uganda airing on NTV Sunday nights.

He announced his departure on his social media pages where he said he was stepping down from broadcasting.

“This is to officially announce that after 21 years of Television am stepping down from broadcasting. The Property show will continue with Christabel K.M as lead host for the rebrand. 21 years! Thank you @ntvuganda @UrbanTVUganda  @ubctvuganda”

This is to officially announce that after 21 years of Television am stepping down from broadcasting. The Property show will continue with Christabel K.M as lead host for the rebrand. 21 years! Thank you @ntvuganda @UrbanTVUganda @ubctvuganda pic.twitter.com/8mVhWJToab

According to Musiime, starting and pioneering the idea of a real estate (The Property show) has been by far one of his most amazing television experiences in the 21 years of broadcasting.

The show premiered in 2012 after Musiime signed a content distribution deal with Africa Broadcasting Services running NTV in Uganda while Mrs. Aggie Konde was Managing Director at the station.

“I do appreciate Mrs. Konde who at that time believed in my dream and gave my team a chance to produce the property show which for the last 10 years has been an industrious and integral part of the real estate development in the country,” Musiime says.

Musiime also adds that for the last 6 months the show has been undergoing a re-brand and the new show reloaded and rebranded will have its first airing on the 3rd July 2022 but for now Christabel takes charge as main host and producer while the transition takes place. 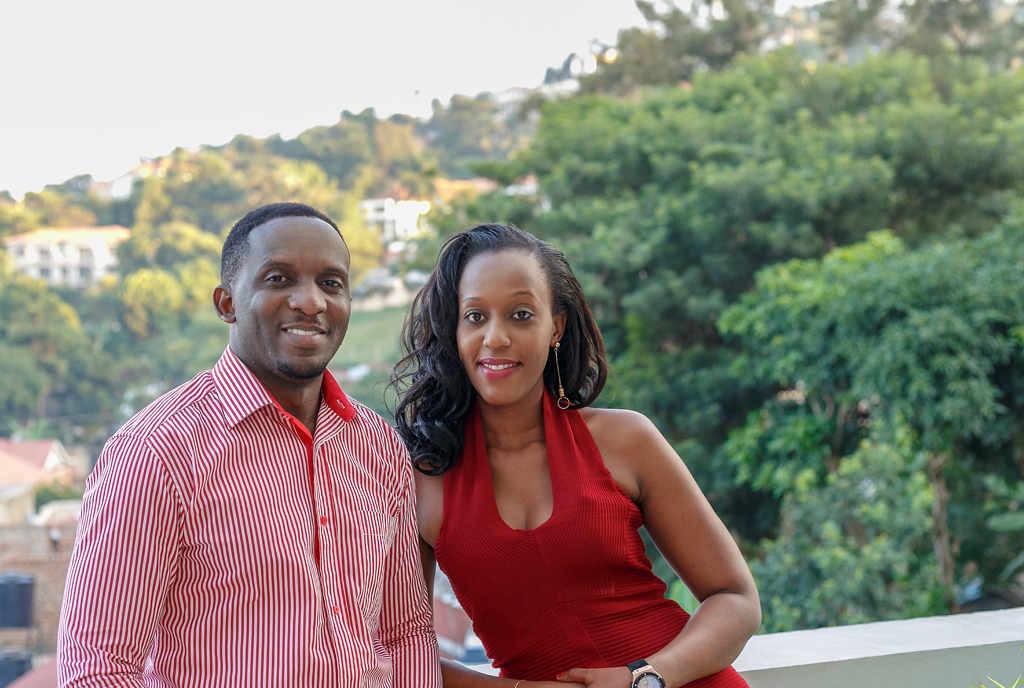 “I have treasured moments when someone walked over to me saying, Edwin I have literally built my home by watching your show. Edwin, you changed the way I thought about having functional beautiful spaces. Our fans in Uganda and elsewhere in the world are such a great family and together, we shall continue delivering good quality content that exposes everyone to good quality housing and real estate,” Musiime says.

Musiime says the show in its inception was greatly supported by brands that believed in its ideals at inception by Roofings and Nina interiors. The show at its peak in 2013-2017 was arguably billed the highest net worth show on the Ugandan airwaves.

The founder of the show now says the show will focus on sustainability as a theme for the next 10 years. The content will cover more human-interest stories affecting homeowners, developers and those hoping to own a home.

He adds that the show will promote new forms of housing that are affordable, shared, ecofriendly, flexible, stylish and healthy.

Musiime is also the President Chamber for young entrepreneurs Uganda and Smart Green Cities Initiative Uganda. He also holds the role of the Ambassador UK-Uganda Conventions.

Away from his business leadership roles and charitable roles with Abra Foundation Musiime is also the lead Pastor with Dwell Outreach Ministries Africa.