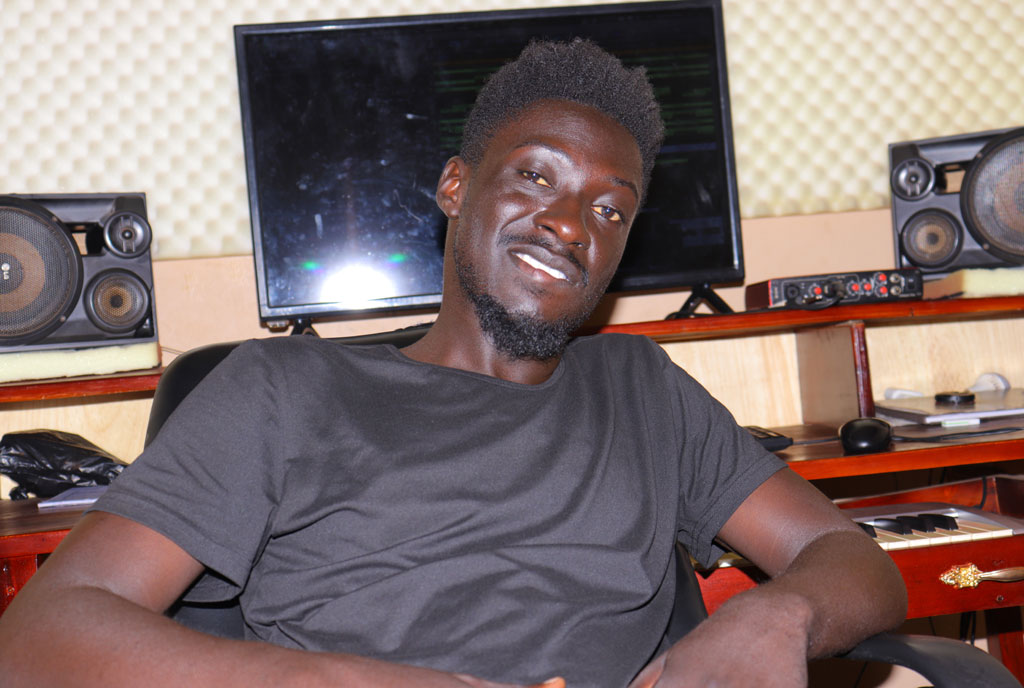 MUSIC MAKER: His dream was to always produce music and when school failed, Masta Beatz was glad music was around the corner beckoning as he shares with Olivier Mukaaya

Masta Beatz is an audio producer and all I do is make beats and later master them. One day I hoped to be a beat master and that is why I named myself Masta Beatz.

Tell us more about yourself?

I have a young sister.  We were single handedly raised by our late mum.

What drove you to join music?

Well, when my mother passed on, I had nobody to chip in to pay tuition so I dropped out of school to take care of my sister who was still in lower primary. However, I am happy she has managed to make it. Had it not been the Covid-19 pandemic, she would be at university now. I applied for Computer Science Certificate course but then music production called.

What kind of music do you produce?

I produce almost all African genres.

Which producer inspires you?

Before I started music production, I could not go a day without listening to music produced by Magic Washington. I should say he inspired me. I just love that legend.

What makes you different from other producers in the eastern region?

I am different and my work says it all. I am a solo producer and my own hustler. I also love teamwork. Growing up an orphan taught me how to be a go-getter.

What are some of the songs you have produced?

I have produced a couple of songs, including Cheaters Anthem by Inspector Jil, Awo by Vida. I have also introduced new artistes such as Peter Rymz who is doing well at home here.

How long have you been in the music industry?

I would say 10 years but professionally it is now around six years.

How did your family feel about you doing music?

I would say supportive, mostly my mother because she used to guide me while she was still alive. She encouraged me and advised me, so I learnt so much from her.

What are some of the challenges you have faced in the last 10 years of your career?

It is so disturbing when artistes come to the studio only to ask you for offers yet you need to clear studio bills. However, as an artiste, turning down a fellow artiste.

How has Covid-19 affected your career?

It messed up everything since artistes no longer perform and so cannot manage to handle the studio bills. That means I have run short of clients.

What have you learnt from the music industry and what advice would you give to those in the industry?

I learnt to save and realised artistes should not only depend on music, they need to be creative by doing other jobs because those small jobs can help a lot.  We need side hustles; something to keep us going in scenarios when you will not be hired to perform.

Where do you see yourself in the next five years?

I want be recognised as one of the Best East African or African audio producers. I am hopeful of this success.