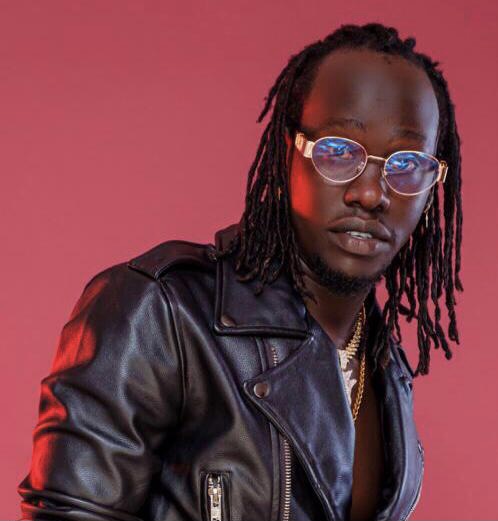 South Sudanese heavy weight singer Miyen Biong Awet aka MB Law has collaborated with Ugandan singer Daddy Andre on an upcoming project dubbed ‘Bamba Jedit’ that is yet to be released.

Produced by Daddy Andre, ‘Bamba Jedit’ is a cocktail of Luganda and Dinka.

MB Law is a 29 year old prominent singer in Southern Sudan that has marked his name on the map of his country and continues to penetrate Uganda and East Africa.

He started his music career in 2009 while still in secondary school. In the school, he joined and teamed-up with other members in the United Kingz music group and composed his first song titled “Ob Gal” featuring his former music duo, Rhapsody.

In 2016, the duo rose to stardom after collaborating with Uganda’s Radio and Weasle in a song titled “Sambala”. The song dominated both Uganda’s and South Sudan’s airwaves. The song collected multiple music awards under the belt of Rhapsody and MB Law.