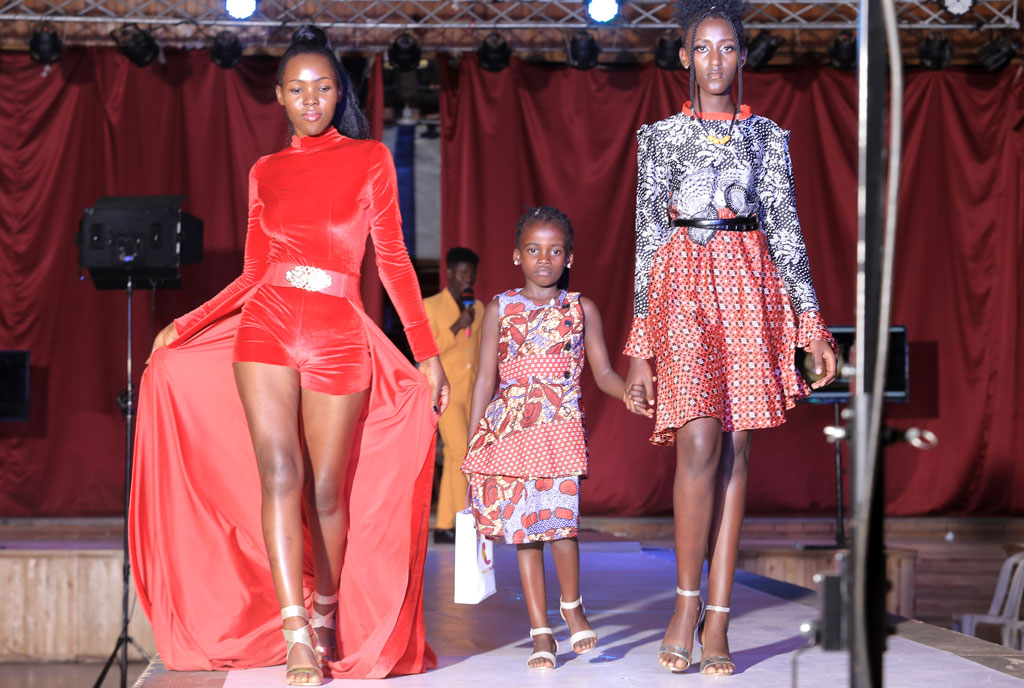 Most of the outfits showcased at the event had a visible touch of African. PhotoS/ Isaac Ssejjombwe

Soon and very soon, the entertainment sector will most likely open again but the organisers of the Upendo Fashion Explosion did not have the luxury to wait any longer and on Saturday, they held the 3rd edition of the fashion showcase and awards ceremony.

The whole day event that happened at Sharing Youth Centre in Nsambya, a Kampala suburb, kicked off with showcases by Eiffel Models UG, who displayed African designs made by different designers from Uganda, Kenya, Tanzania, Zambia and Nigeria. The theme of the showcase was ‘Thanking the African designers and models’.

Among the designers that showcased included Kasikana, Neah, Romy Jay and Neste Fashion from Tanzania, Joyce chilando from Zambia while Uganda was represented by Jonjo Fashion, Emma Awech, Unique 256 Crochet, Kisasi Boy, Ziwa and Kikiez Closet.
The models dispalyed outfits for different occasions but with an African touch and their designs were displayed by the little catwalk models and the youth.
For the foreign designers, besides the recognition, they benefited by having their brands cross borders as brand visibility is the main goal of every entrepreneur.

Speaking of recognition, there were both individual and fashion house award receivers and they were all based on votes from the public.
Kasikana Fashions from Tanzania won the Female designer of the year, while Romy Jay also from TZ took the East Africa innovative designer accolade. Zambia’s Joyce Chilando was voted EA guest designer while Uganda’s Jonjo Fashion scooped the East African celebrity designer. Emma Awech won the East African male designer award while Kikiez Closet was awarded best emerging designer. 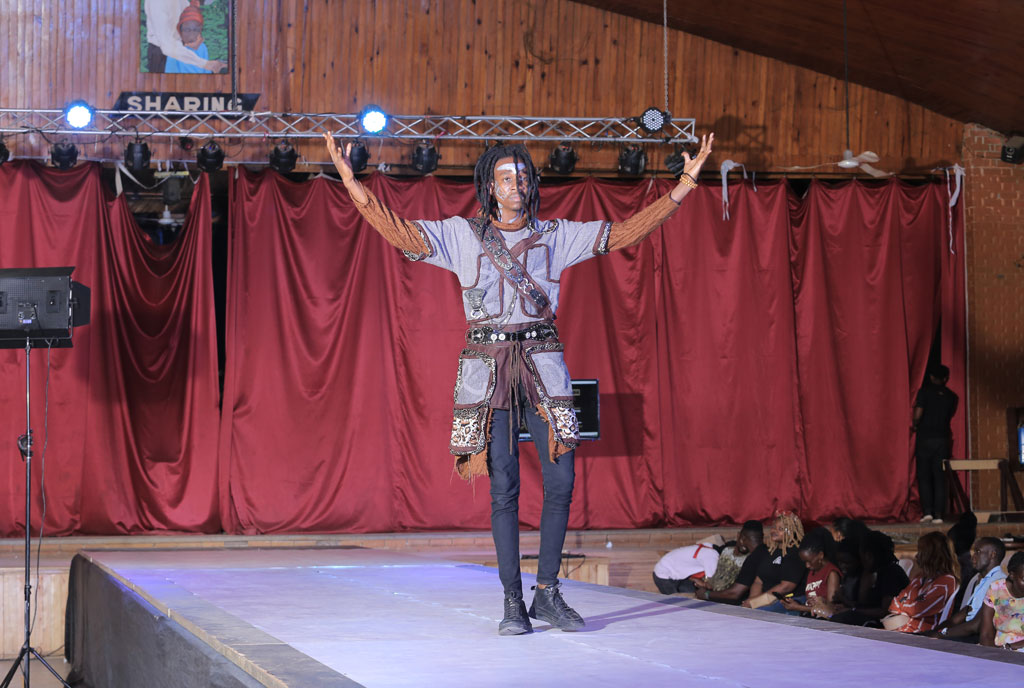 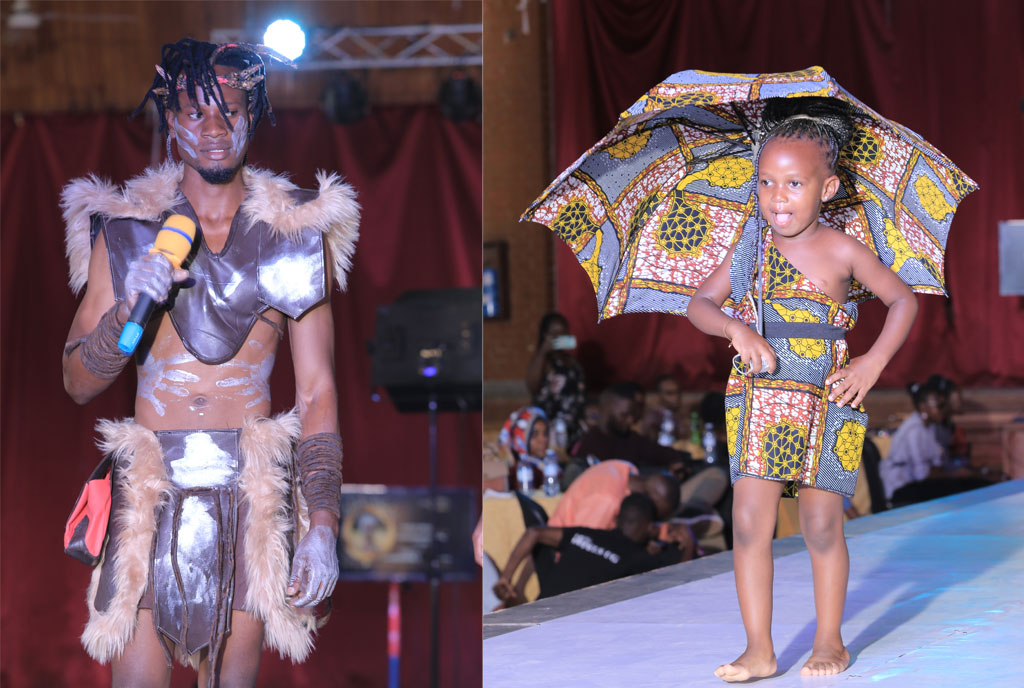 Modelling and showcases were not the only activities for the day as a handful of revellers got entertainment from singing duo Hatim and Dockie while the Eiffel models dancing crew were exceptional with their dance moves that left revellers mesmerised by how fit they are.

Upendo being a Swahili word meaning ‘Love’, Upendo Fashion Explosion was designed as a charity show that aims to give back with love and this will be held every year to reward people in the fashion industry. 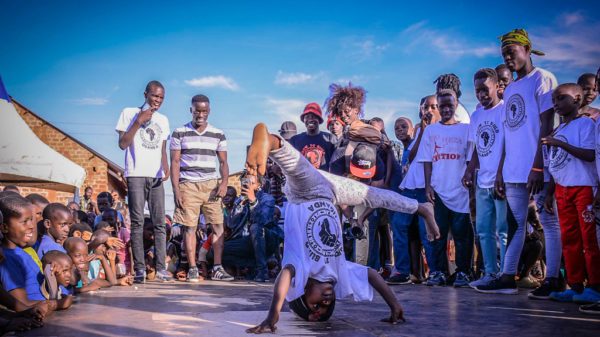 Art has greatly been defined as the way of life. Well as some use art to heal, others use the descipline to change lives.... 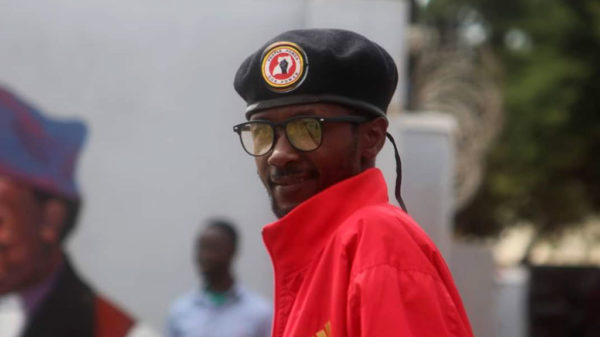 Days after events sound engineer and Disc jockey David Lule Bwanika aka Selector Davie was allegedly kidnapped by security operatives from his home in...