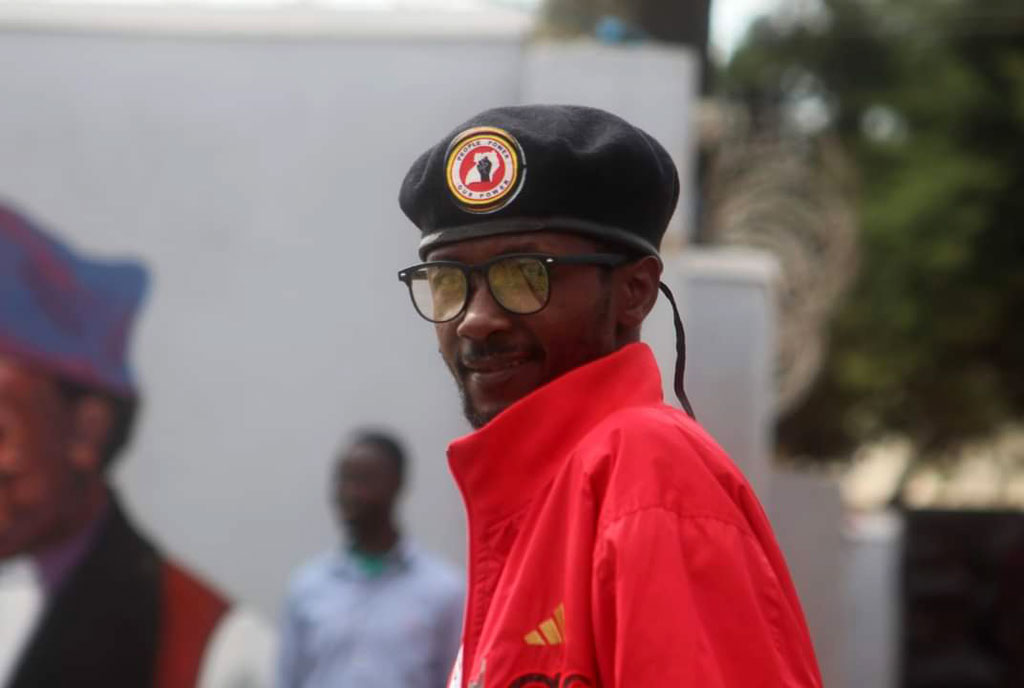 Days after events sound engineer and Disc jockey David Lule Bwanika aka Selector Davie was allegedly kidnapped by security operatives from his home in Kampala, efforts to establish his whereabouts are yet to yield fruit.

In his tribute Saturday, the former presidential candidate, real name Robert Kyagulanyi said he met Davie in the same year he met his wife Barbie Kyagulanyi.

“He was adopted at the age of 9 by Barbie’s Aunt who lived in Nsambya. When Barbie came to Kampala in her S.6 vacation, she lived with her aunt in Nsambya and therefore lived in the same house with her Auntie’s adopted son, her adopted cousin. When I met Barbie, it was this ‘adopted’ brother in law of mine that would be the go between me and Barbie throughout all our young courtship,” the National Unity Platform (NUP) president writes.

According to Bobi Wine, he and Davie became so close that following in his footsteps, he also went into music and became a successful DJ and sound engineer. 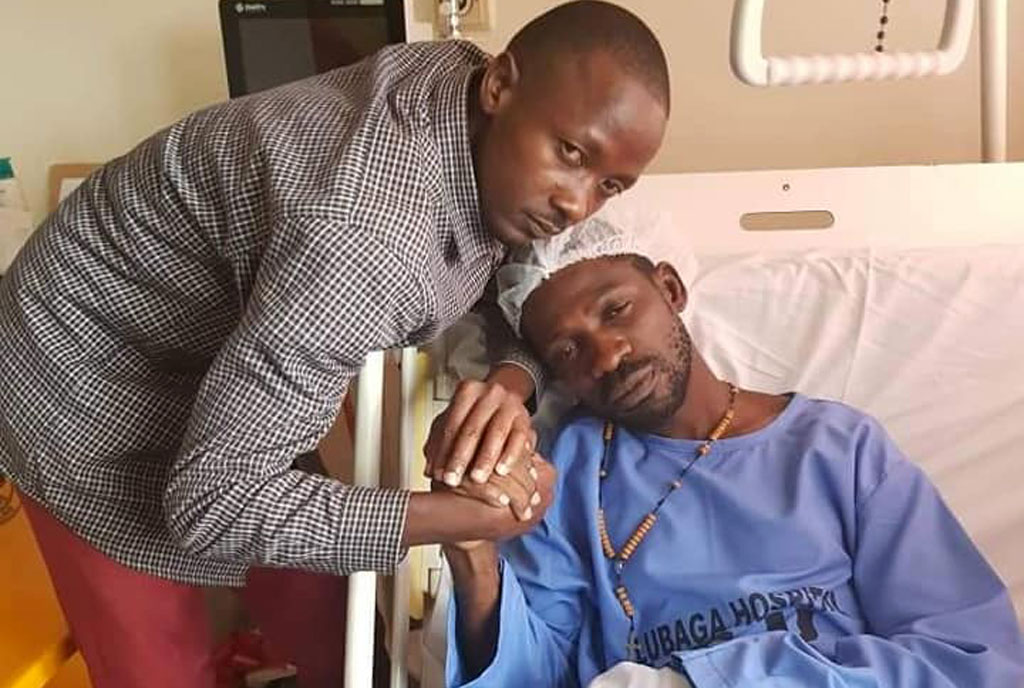 “He also became so outspoken about issues of his country Uganda and was very instrumental in our campaign. He was our sound engineer on the campaign trail. Like hundreds of my close working associates, Davies’s home in Magere was raided by soldiers on the night 12th of January, they beat him so bad before they bundled him in a drone van they came with and took him away. It is two weeks now and we all don’t know where he is. Efforts to search for him have all been futile” Bobi adds.

“We suspect that, like many comrades who have been abducted by soldiers, he must be languishing in some torture chamber or safe house somewhere, or even murdered.  I pray that you’re still alive my brother, where ever you are. We are with you, you’re in our hearts and prayers. It is always darkest before the sun rises. God is with us. Tetulina musango!”

David is one of the several supporters of the musician turned politician who have gone missing since last year when he started campaigning to become president.