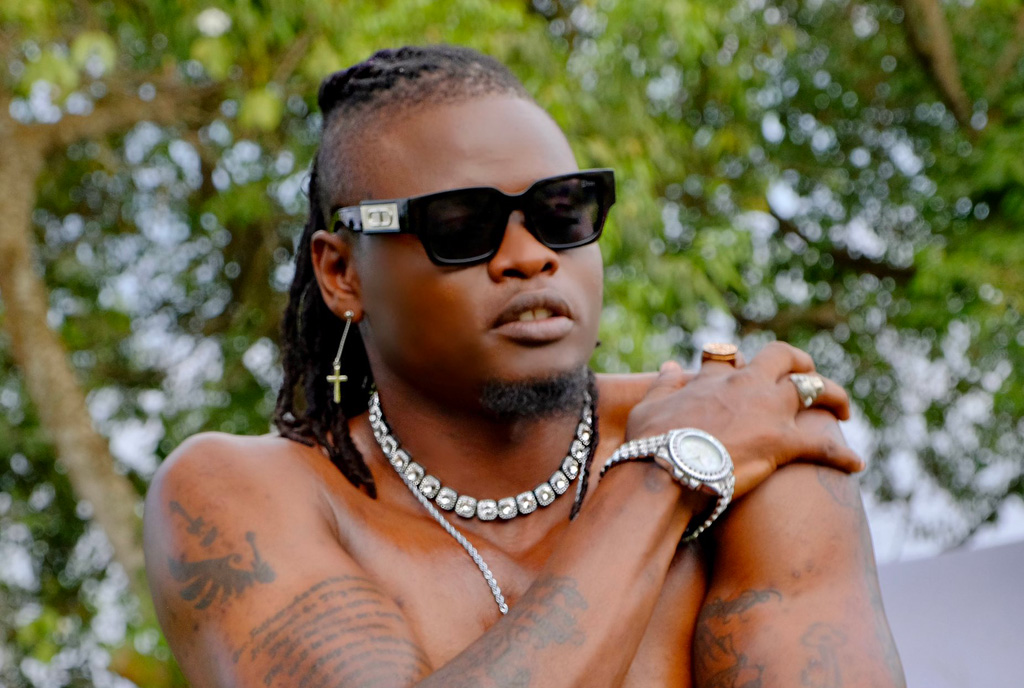 “Baby on the way” is the message that accompanied singer Mc Pallaso’s Tweet alongside an image of a brand new Audi luxury car loaded in a cargo container.

Apparently, as we tried to fact check the image as advised in the era of fake news, we discovered that the image was fetched from an Estonian cargo handling company called Miil OÜ.

A series of results that were generated using Google image reverse engine indicates that the image named Audi RS6 Avant “Helmut” – 2003 – JoonasJJ was uploaded on https://www.miil.ee/eng/services/depot/ earlier in 2015 to showcase how the company loads car packages meant to be delivered to clients.

A similar image is traced on the Audi club website which is apparently down https://foorum.audiclub.ee/viewthread

Some of his followers went ahead and tagged the same photo saying the car is already owned by someone else.

But nga someone already owns this car ku https://t.co/vkuyTjHbFE ? pic.twitter.com/UfDfgM0iZj

Some went ahead to advise Pallaso to stop copying Davido since he had a similar post with a different car earlier on.

Ultimately, Pallaso’s love for posh cars seems imminent that previously, he lured his fanbase on Twitter to fundraise for tax clearance of a range rover that was allegedly held by Uganda revenue authority.