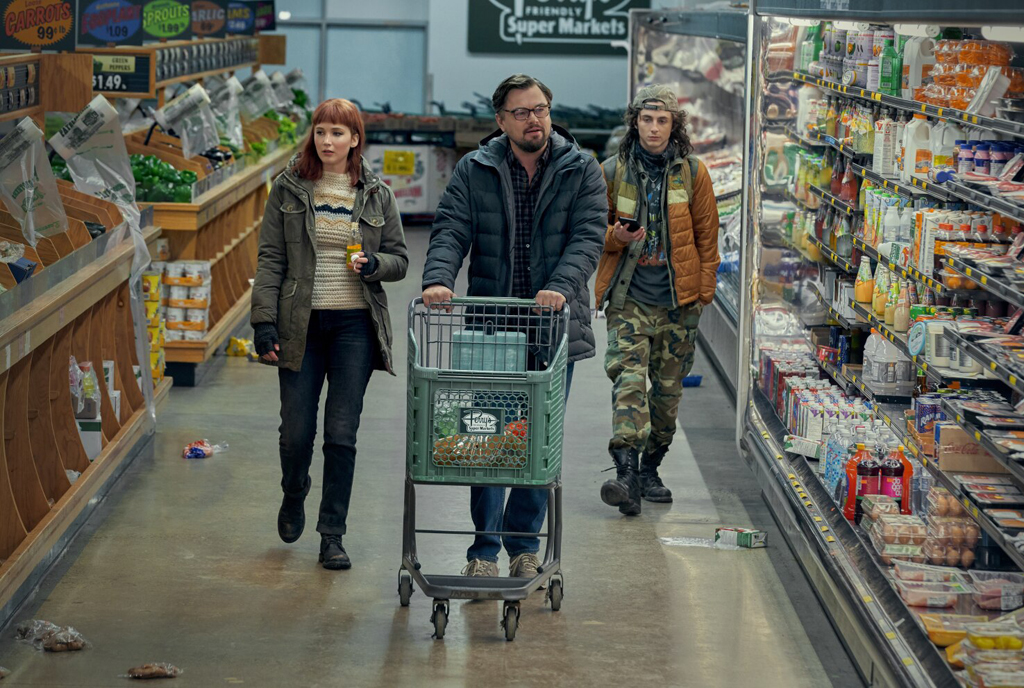 PhD candidate, Kate Dibiasky (Lawrence) discovers a comet and her colleagues celebrate her find. The celebration is short-lived after her advisor, Dr Randall Mindy (DiCaprio), calculates that Comet Dibiasky is highly likely to hit Earth in six months. Dr Teddy Oglethorpe from NASA’s Planetary Defense Coordination Office confirms the calculation and the fact that the comet is likely to destroy Earth.

The three meet with President Orlean (Streep) who downplays their findings. Leaking it to the press produces the same results. The public is more interested in Dr Mindy’s good looks, making fun of Kate’s reaction to not being taken seriously and a celebrity couple’s breakup. That’s Don’t Look Up in a nutshell, with the three practically begging the world to look up, and the guys in power, saying they shouldn’t.

Full disclosure, I loved, loved Don’t Look Up. It is heavy on the kind of satire that shows who we have become as humanity. The scientists tell us we need to increase forest cover and we seem to agree but as soon as an investor wants to raze a whole forest, we look the other way because… jobs and development. Meanwhile, we will plant a tree here and tweet using #GoGreen and move on to the next newsbyte. The cast also brings their A-game in a delightful way.

That said, the movie might not be everyone’s cup of tea, and indeed it has received several bad reviews, with some referring to it as farcist overdramatisation, which is ironic, considering the movie’s storyline. 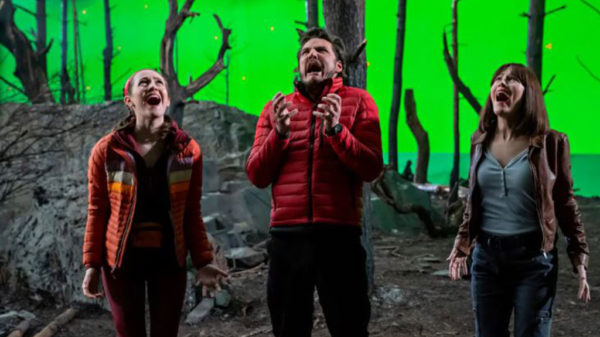 Tanzanian singer Diamond Platnumz has become the butt of jokes following his debut on the latest reality show on Netflix titled Young, Famous and... 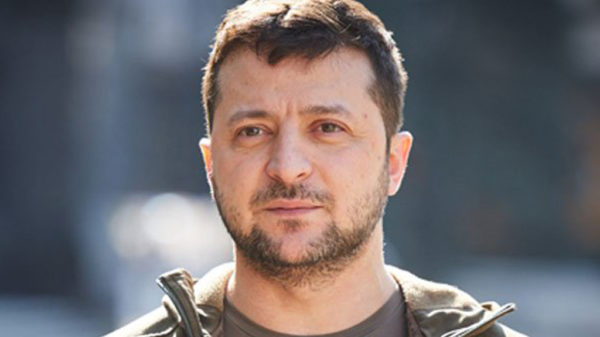 TV comedy that launched Zelensky to presidency back on Netflix

The comedy satire in which Volodymyr Zelensky unexpectedly becomes Ukraine’s president — his now war-time job in real life — will be aired again...