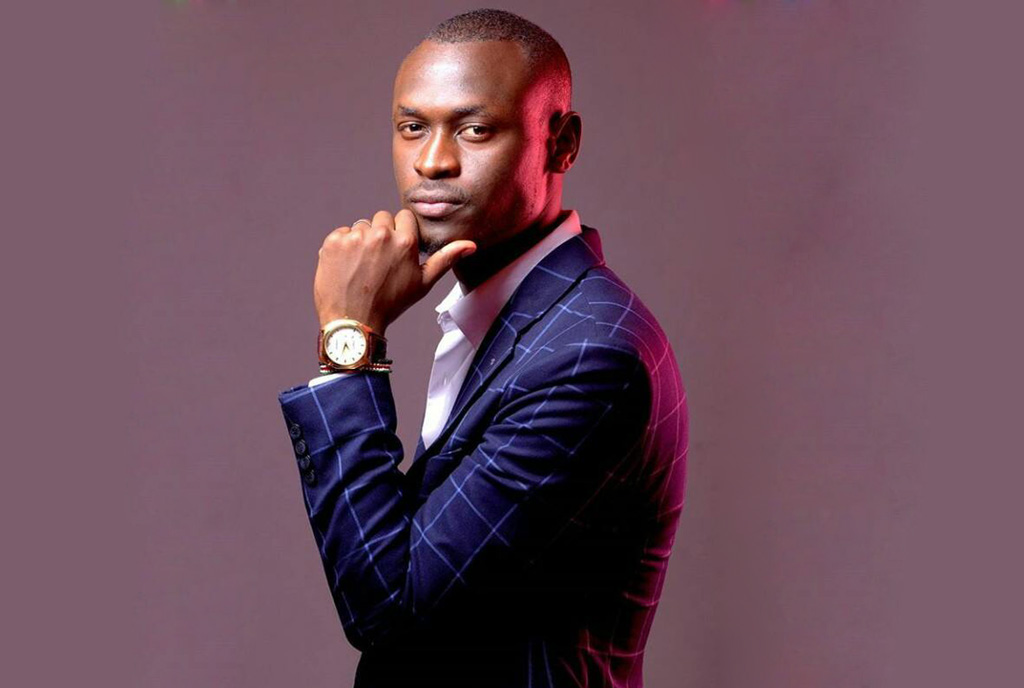 The crypto casino has joined up with award-winning Hip Hop artistes to revolutionise the VIP experience for gaming fans in Africa and beyond.

King Kaka said: “I’m proud to represent Bitcasino as the new global ambassador. If you’re looking for the real deal, there’s no better place to play than Bitcasino. Whether it’s Premier League tickets or a trip to a true high-roller casino, Bitcasino’s VIPs always receive the red carpet treatment.”

In his role, the Kenyan rapper is supposed to spread the word about the perks players are enjoying simply because they’ve chosen to play at Bitcasino.

The VIPs will soon be able to visit the Bombay Club in person, bringing the famous online live casino into the real world, featuring fine dining and the same dealers that the players know and love.

Born Kennedy Ombima in 1987, King Kaka is a Kenyan rapper famed for songs such as Promised Land, Fight, Shida Za Kidosi, and Manifest among others.

Apart from his successful music career, Kaka is also a businessman and in early September 2015, he launched his purified water company known as Kaka Empire’s Majik Water, using his music brand name as the official name of the product.